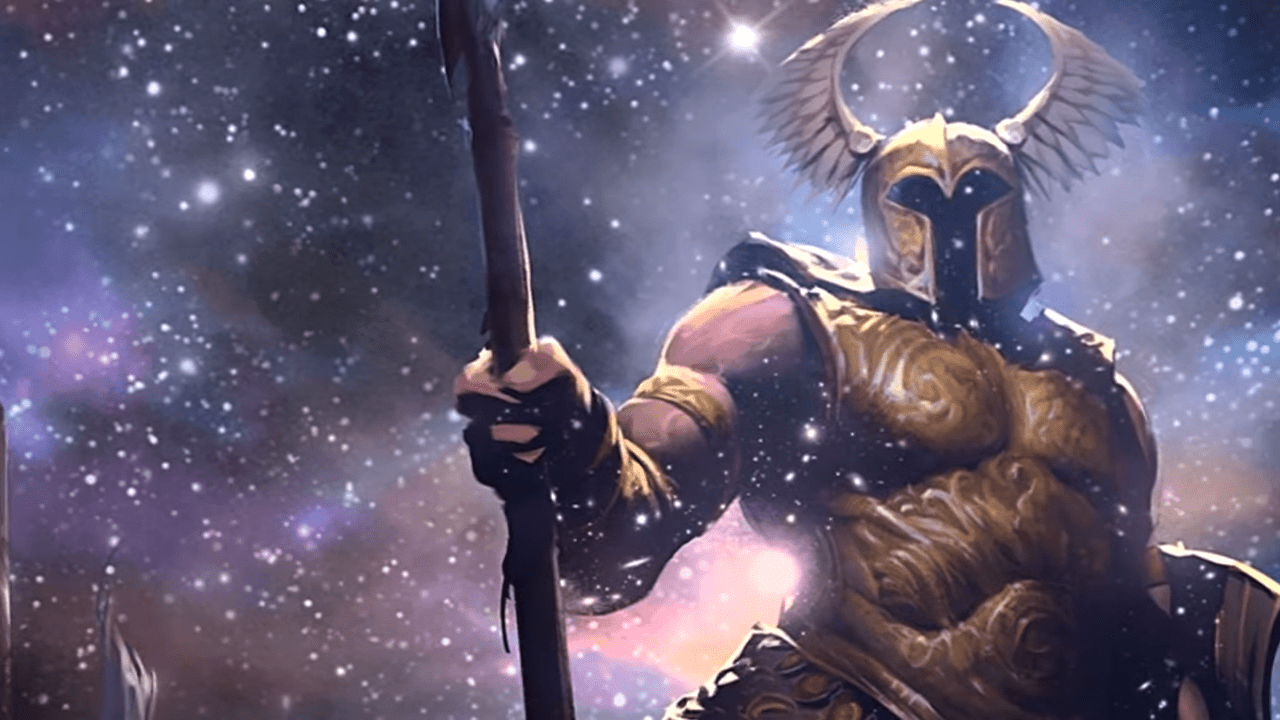 Wizards of the Coast released the College of Eloquence bard and the Oath of Heroism paladin back in September of 2019. Now, 9 months later, WOTC has finalized the subclass design for both, with the Oath of Heroism changing to the Oath of Glory to better reflect the direction they’re going for.

The Mythic Odysseys of Theros is a campaign sourcebook heavily influenced by Greek mythology. In Greek mythology there exist dozens of heroes that have performed many different triumphs and feats.

The Oath of Glory perfectly reflects this aspect. Oath of Glory paladins are constantly sharpening their minds and bodies for when destiny calls and they’re able to meet the it.

3rd level grants Oath Spells that are exclusive to Oath of Glory. These spells are always prepared and don’t count against the total you are allowed to have prepared each day. They also count as paladin spells, regardless of if they appear on the paladin spell list or not. The list has largely stayed the same as the Unearthed Arcana version, with the main takeaway being Haste, granted at 9th level.

3rd level also granted two extra Channel Divinity options, Peerless Athlete and Inspiring Smite. Peerless Athlete grants you three benefits for 10 minutes when you activate it: Athletics and Acrobatics checks have advantage, you can drag, push, and lift twice as much weight as normal, and the distance you can cover with your long and high jumps increases by 10 feet (though this extra distance does cost movement.)

Glorious Defense at 15th level stays the same as it was in the UA version, with a few tweaks. Whenever a you or a creature within 10 feet of you is hit by an attack roll, you can use your reaction to grant a bonus to their AC equal to your Charisma modifier. If the attack misses, you can make one weapon attack as part of the same reaction against the attacker. This reaction can be used a number of times equal to your Charisma modifier.

Finally, Living Legend comes in at 20th level, staying much the same as it was in the UA version as well. As a bonus action, you gain the following benefits for 1 minute: you gain advantage on all Charisma checks, once on each of your turns if you miss with a weapon attack you can choose to succeed instead, and if you fail a saving throw you can use your reaction to reroll it, taking the new roll.

This sourcebook is available for purchase on Roll20, D&D Beyond, and Fantasy Grounds in its digital form, while the physical copy of the book will be available on July 21, 2020.