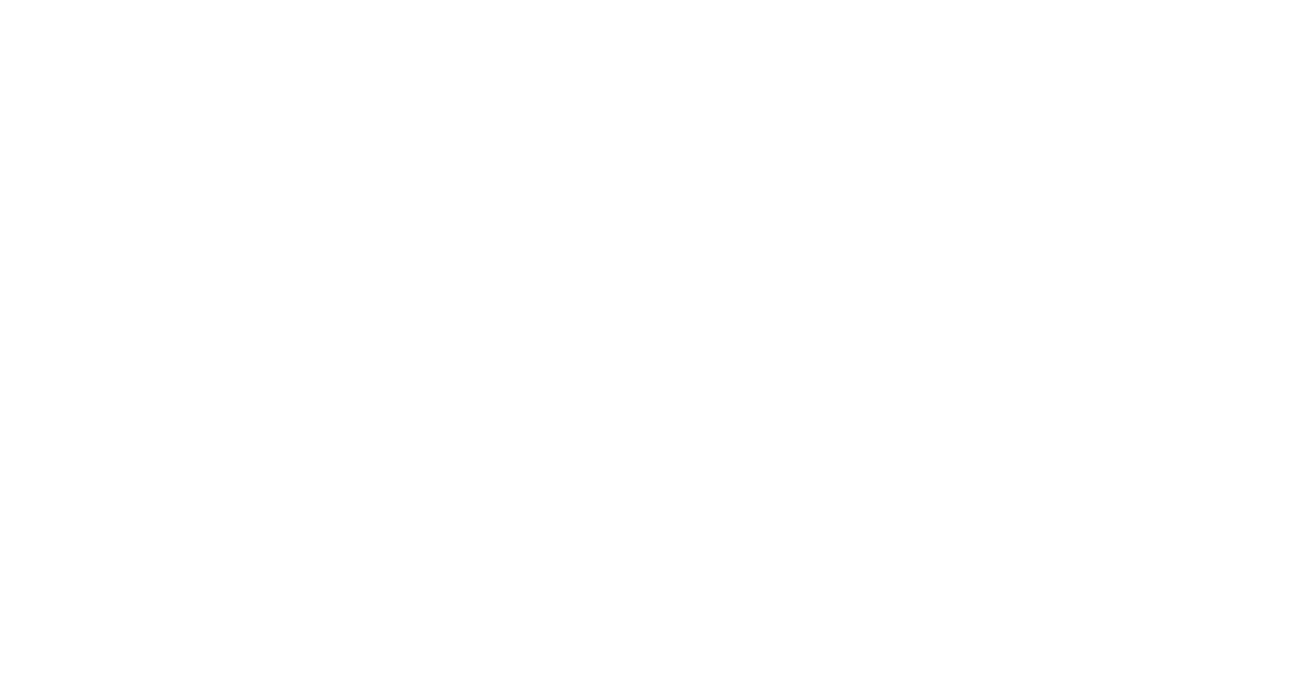 DayZ has been a pretty successful open-world survival game. With limited resources and zombies overpopulating the country side, players must utilize survival skills and compete with others in a wasteland full of despair.

The game is pretty well liked, which is a testament to Dean Hall’s ideas and direction for the project. Now he’s at it again with another survival game called Icarus. This time, it will have a free-to-play design and is taking place on an alien planet.

Hall recently made this announcement and along with it is a trailer reveal. In it, we see a planet that oddly resembles Earth. Only, there are mutant creatures walking about.

Upon arriving on this planet, players will have to start surviving from the jump. They’ll have to build structures, mine for resources, and hunt animals for food.

The planet looks very interesting and teaming with all sorts of threats. The game has a first-person perspective, which definitely adds to the immersion. It makes exploring all the more fun and memorable as well. You never really know what you’ll find lurking in the distance.

Where Icarus stands apart from most other survival titles is the fact that it has a meta-progression design. The longer you’ll play, the more skilled you’ll become at surviving and the more difficult missions you’ll be able to successfully complete.

Given that you’re on an alien planet, oxygen will be a precious commodity you’ll have to stay mindful of. You’ll also have to find sources of food and water, which will be challenging at times as you try to learn the layout of everything.

Additionally, players will have a limited amount of time to complete certain tasks, which definitely adds to the difficulty factor. Everything you do has to be well thought out because if it isn’t, you can fail, get left behind, and even die.

There is thus plenty of motivation to be successful early on. What may start out a bit challenging will gradually become a fun and addicting survival experience.

You even have the chance to team up with friends. You can share resources and divide tasks so that everyone is much more efficient. It’s completely up to you how you approach gameplay in Icarus, and that design makes it a winner out of the gate.

This survival game currently doesn’t have an official release date, but on Steam, it does say it’s coming soon. Stay tuned. 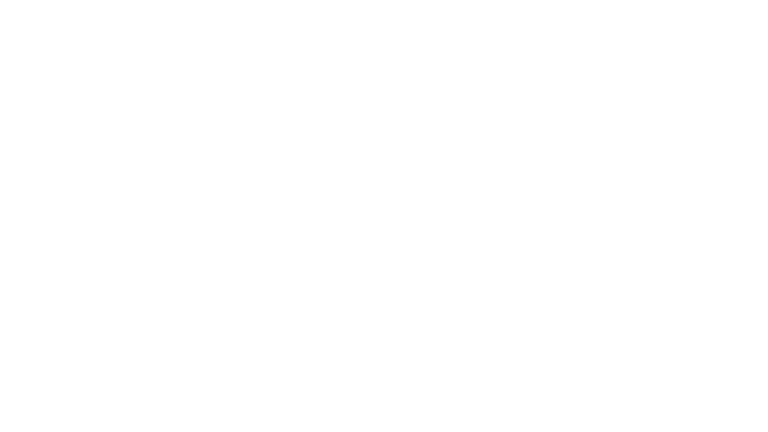 Jun 14, 2020 Jeremy Green 4440
DayZ has been a pretty successful open-world survival game. With limited resources and zombies overpopulating the country side, players must utilize...