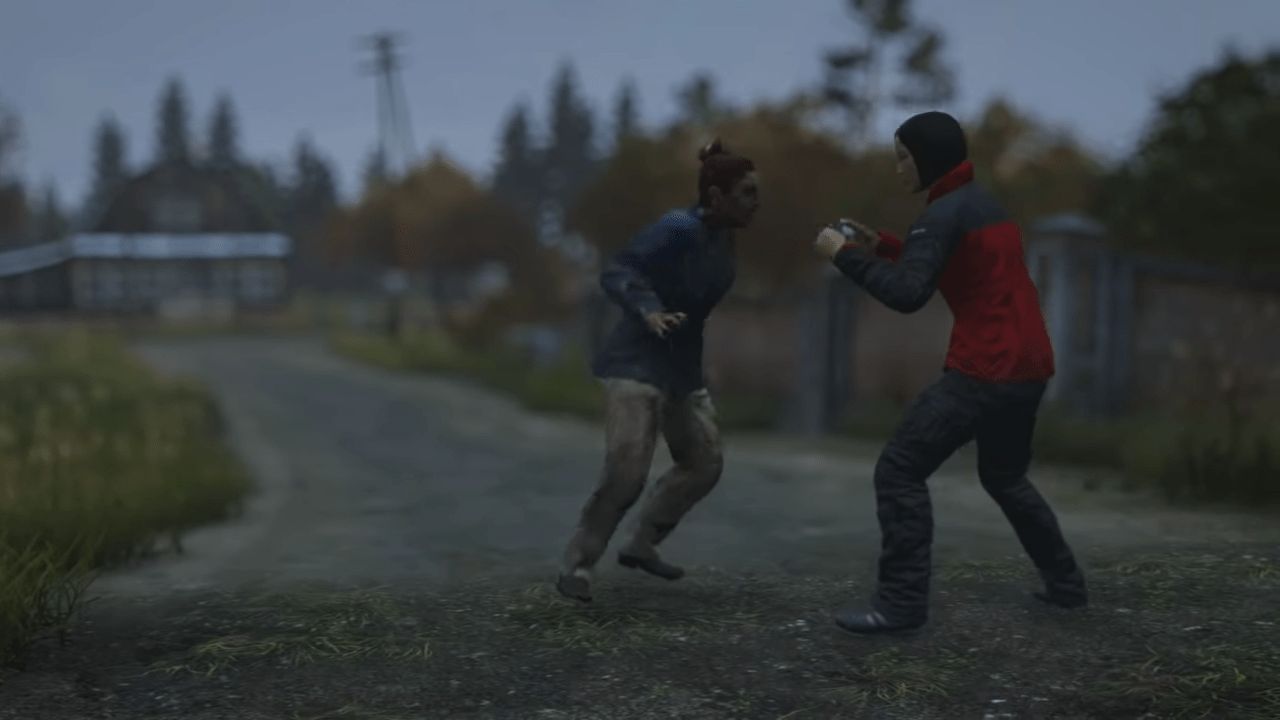 DayZ is one of those titles that an entire anthology could be written about, with a long and difficult history of backtracking through promises,  roughly eight years of development in Steam’s Early Access Program, and offering DLC for the title that is fundamentally still broken to the point that your bullets are likely to disappear after you shoot.  It’s had peaks and valleys throughout its tenured progress and has somehow managed to upset what was once a steadfast community that defended the standalone title.

DayZ all began as a mod for ARMA 2.  It took advantage of ARMA’s consistently excellent bullet physics and action and placed a layer of PvP on top of that.  There are zombies too, but they’re far from your biggest worry.

DayZ became renowned for a new type of gameplay of PvPvE, and the action was intense and exciting.  Bohemia Interactive willingly lent their engine and hard work to the mod, and ultimately ended up hiring the mod author to work on a standalone version of DayZ.

It’s worth noting that the primary designer behind the DayZ mod was an individual known as Dean Hall; he left Bohemia Interactive in 2014, just two years after he was hired to bring his concept to life in a standalone version.  The vacancy spelled trouble for the vast majority of fans of the title, who presumed that something was amiss.

We're finalizing the 1.07 Update, which will bring, alongside other things, the awaited inventory fixes.
While the PC update should roll out tomorrow, it may take up to an extra week for the console update to release.

This was…2012.  In December 2018, DayZ (standalone version) finally released, after a rough couple of years in Early Access where bugs continued to stymie players that just wanted to play, and the resounding chorus that was heard from Steam was ‘Seriously? This is the final release?’

Now, as with every game that has a solid community, there are still those that will vehemently defend Bohemia Interactive and the DayZ developer for what they’re attempting to bring.  By and large, however, the community doesn’t take kindly to the title that still struggles with basic tasks, like shooting a bullet in a game about shooting bullets.

The title is also well known in the Steam community for raising the price of its game immediately prior to a sale, and then marking it as 20% off, with the resulting sum being the price of what the game was in the first place.

Still, if you can find some friends it might be worth your time to hop into a server this weekend with them, and explore what is (and isn’t) available in the tumultuous title.  Free is a solid price, after all.  Worst case scenario, you’ll find all of the reviewers and long-time backers of the project are actually writing about something that people should take more notice of.

Star Wars The Old Republic Delay Is Over With 6.1 Updates Coming On February 13

Nov 25, 2020 Harry Alston 23670
Vigor was originally slated to be an Xbox exclusive, but that deal ended earlier this year and it was confirmed that Vigor would be coming to PS4 on...

Jun 3, 2020 Chris Miller 5590
Note: Bohemia Interactive has taken to their forums to announce that news of their acquisition is false; we're currently investigating the matter...

Apr 10, 2020 Joshua Goodpastor 4090
Post-war Norway has tons of new content added as the game moves into its third season. New and old Outlanders are sure to be excited for the addition...