Star Wars The Old Republic Delay Is Over With 6.1 Updates Coming On February 13 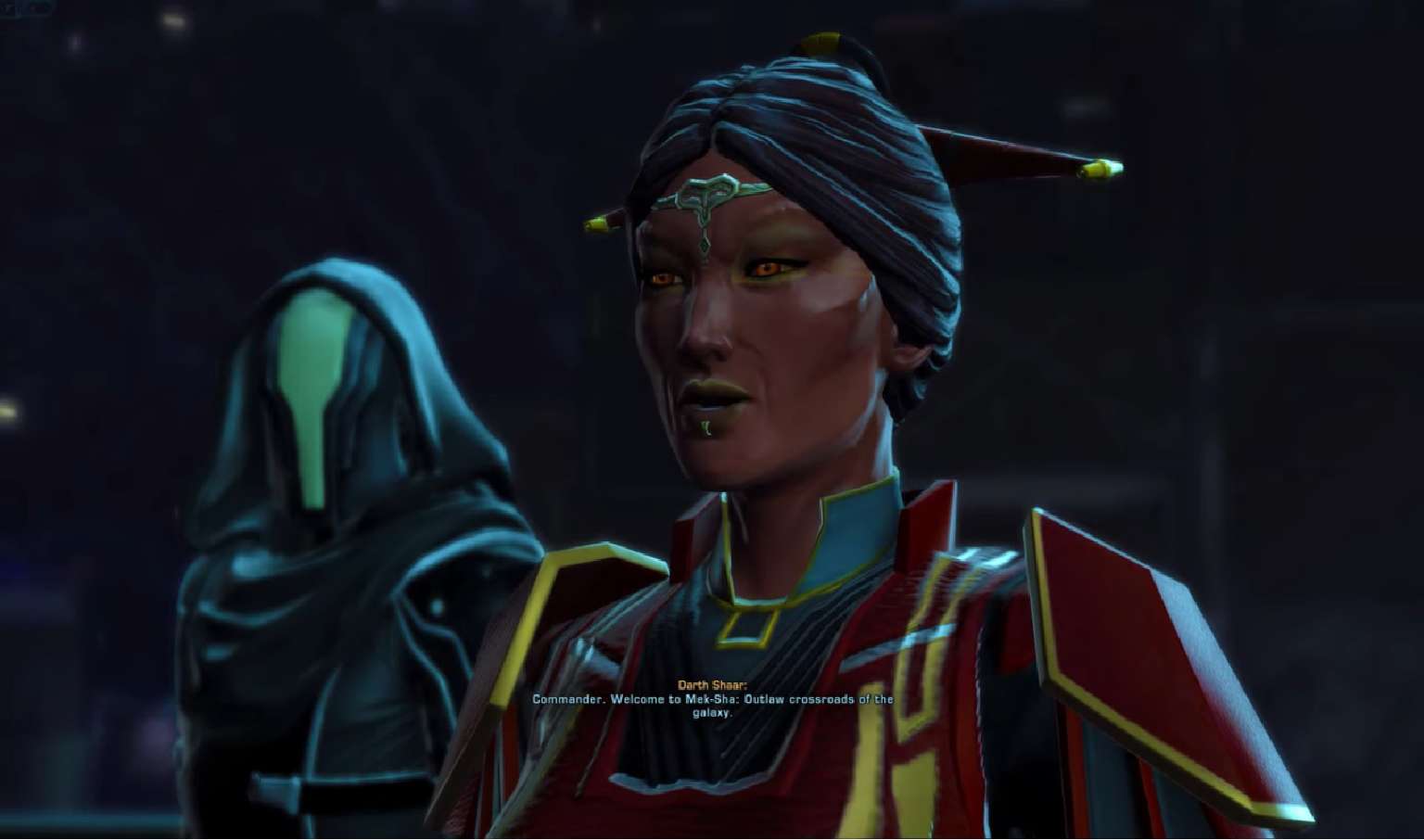 The wait is over for Star Wars the Old Republic version 6.1. Whatever was causing the problems has now been fixed and the game is ready to update on February 13, 2020.

The servers were taken down from 5 AM PDT to 9 AM PDT to install the patch. The last-minute bug that was found in the patch was fixed, and the team is ready for the patch to go live.

The forum post where the delay was announced has been very active over the last three days. Between jokes about Alderaan being a planet that gets blown up in 3641 years being a bad place to establish real estate to questions when the update would happen to what the issue actually was are abound in this thread.

Community Manager Eric Musco has been both forthright and vague in his posts about the delay. He kept the public informed as to when the was coming and about when the patch notes were coming very well, yet said nothing about what was actually causing the delay.

Though this was a smart decision, since technical details are likely above Musco’s pay grade anyway, and most players won’t understand just what went wrong with the bug in the patch.

Musco answered a few questions about things that will and will not be fixed in the patch. He said that he hears that players want the ability to have more than one Guild Stronghold, but there is, unfortunately, no plan to grant players this at this time.

He also mentioned the pricing of the Alderaan Stronghold. The initial unlock will be 4 million credits, or 1900 Cartel Coins, or CC. The Drawing Room, Guest Chambers, and Study will be 900,000 credits/600 CC, the Mountain Retreat will be 2.5 million credits/1200 CC, both the Northern and Western Lodging will be 2,000,000 credits/900 CC each, as will be the Throne Room.

With 6.1 finally here, the players can finally check out the Alderaan Stronghold, as well as the new quest and the fixes previously mentioned. Players can check out the update as soon as they have time.