Oath Of Heroism (UA): Pursue Ultimate Athleticism And The Tenets Of A Hero With This Unearthed Arcana Paladin Sacred Oath 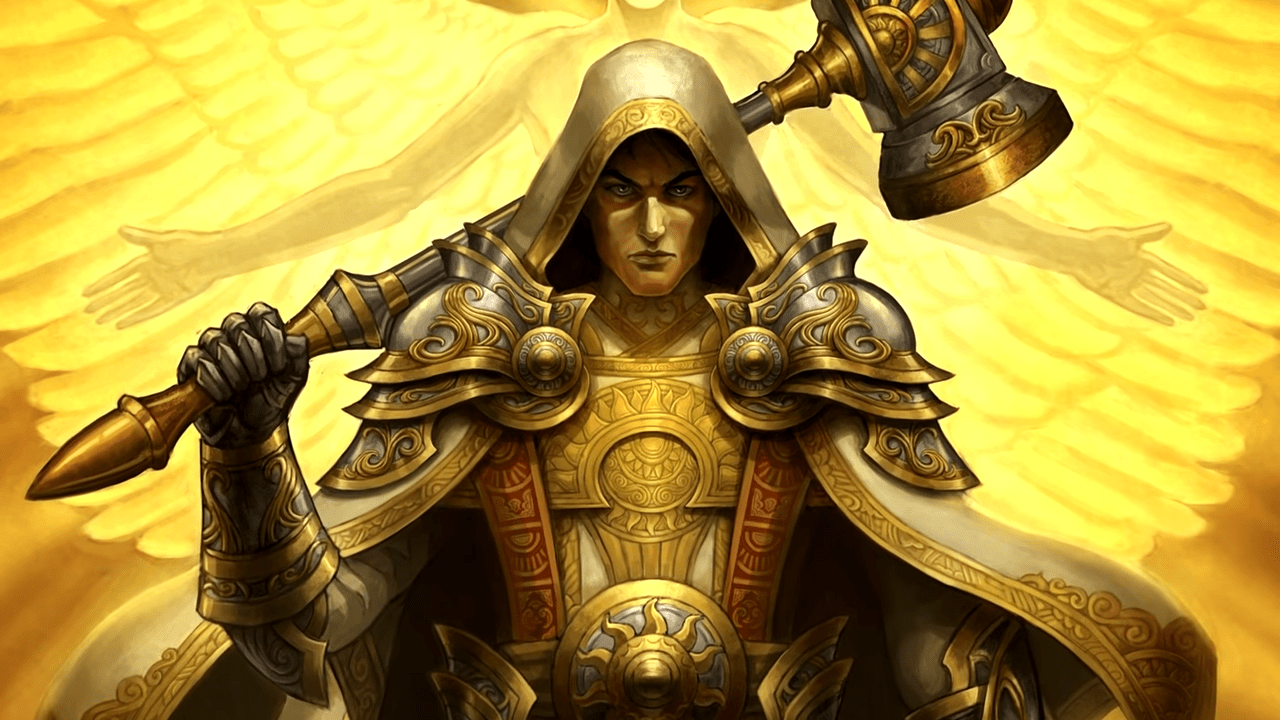 Paladins: in the Dungeons and Dragons universe they’re powerful, martial half-casters that are considered the paragon of whatever oath/god they uphold. They’re often boisterous and extremely athletic and strive to embody the principals of the oath they take.

Oath of Heroism paladins take this concept and push it further than others. They fully embrace the ideals of being a hero and are constantly pushing their mind and body to be able to meet these lofty self-expectations and to be ready when destiny calls.

At 3rd level, Heroism paladins are granted their Oath Spells. These are spells that count as paladin spells for you, even if they aren’t on the paladin spell list. Moreover, these spells are always prepared and don’t count against the total number of spells you may have prepared each day. You gain these as you level up, but the main takeaway is Haste, at level 9.

Mighty Deed is the 7th level ability, which encourages your allies or demoralizes your enemies. Whenever you score a critical hit or reduce an enemy to 0 hit points, you can choose a number of creatures equal to your Charisma modifier within 30 feet of you to be affected by one of two options.

The first option is to have the creature gain temporary hit points equal to 1d6 + your Charisma modifier. The second option allows the paladin to force a creature to make a Wisdom saving throw or be frightened of them until the start their next turn.

15th level brings the Glorious Defense feature, allowing you to misdirect attacks. When a creature you can see hits you with an attack, you can use a reaction to add your Charisma modifier to your AC, potentially causing the attack to miss you. If it does miss, you can make one weapon attack against the creature as part of the same reaction.

Finally, 20th level grants the Living Myth feature. As a bonus action, you gain the following benefits for 10 minutes: you gain advantage on all Charisma checks, once on each of your turns if you miss with a weapon attack you can choose to hit instead, and if you fail a saving throw you can use your reaction to succeed instead.