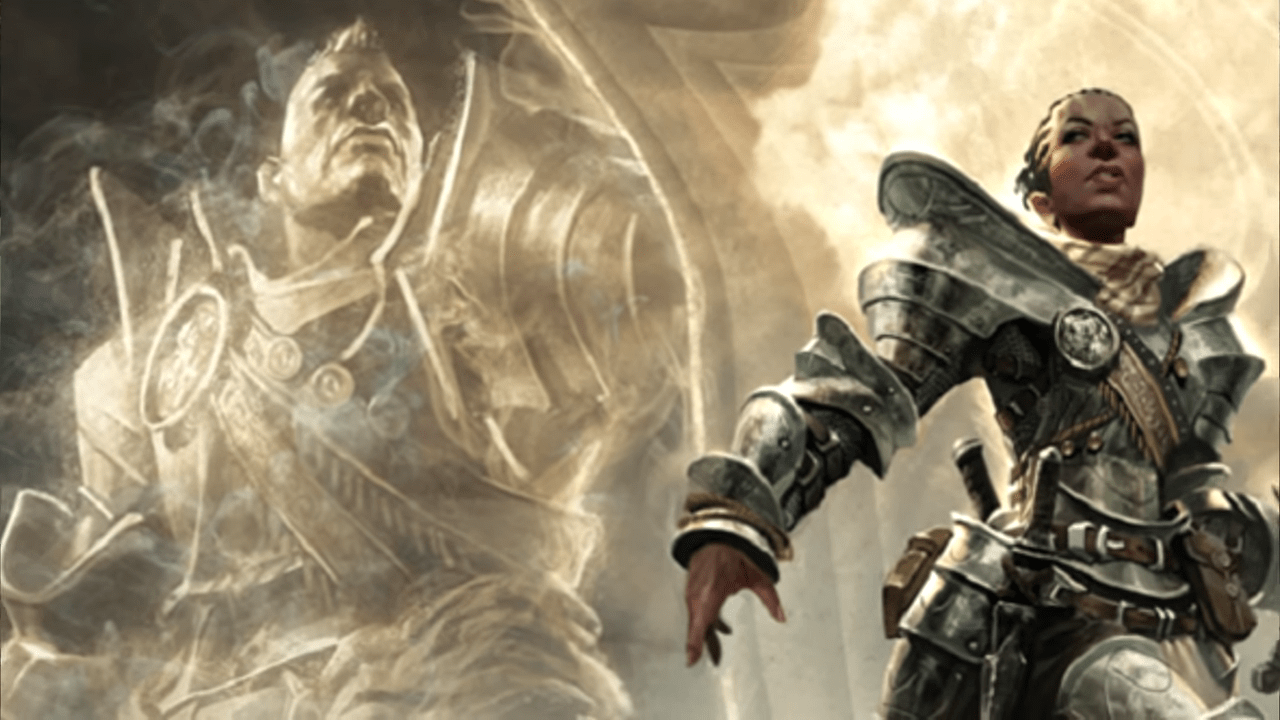 Paladins–the stuck-up, goodie-two-shoes that’s doesn’t let anyone have any fun. Yeah, Paladins tend to have a sort of reputation in Dungeons and Dragons that makes people think they’re nothing more than a stick in the mud. No one complains about them when they’re fighting next to them in the heat of battle, however.

A paladin at your back means big damage, big tanking, and even some healing thrown into the mix. If a normal paladin is vigilant against the forces of evil, then an Oath of the Watchers Paladin is even more so, sometimes to the point of paranoia. Watchers tend to have a network of spies and informants, and keeping a healthy suspicion of others is as natural as wearing armor.

The 3rd level feature for Watchers is the Oath Spells. These spells are extra spells that a paladin always has prepared after meeting the requisite level to gain them. For the Oath of the Watchers, these spells are thematic for fighting back the extraplanar forces of evil. Counterspell, Moonbeam, and Banishment are the main takeaways from this list.

The other 3rd level ability is the extra Channel Divinity options that Watchers get, Watcher’s Will and Abjure the Extraplanar. Watcher’s Will allows the paladin an action that gives all chosen creatures (up to their Charisma modifier) advantage on all Wisdom, Intelligence, and Charisma saving throws for 1 minute.

Abjure the Extraplanar is the other Channel Divinity option. This allows the paladin to present their holy symbol to an elemental, fey, fiend, or aberration within 30 feet and force them to make a Wisdom saving throw against your DC. If they fail, the creature is turned. For those that aren’t aware, a turned creature must spend its action and movement getting as far away from you as possible.

Aura of the Sentinel is the 7th and 18th level feature for the Watchers and gives you and creatures within 10 feet of you a bonus to initiative equal to your Charisma modifier. At 18th level this aura extends to 30 feet.

At 15th level the Watcher Paladin gains Vigilant Rebuke, allowing the paladin to chastise those who would dare cast a spell against them. Whenever you or a creature within feet of you succeeds on a saving throw against a spell, you can use your reaction to deal 2d8 + your Charisma modifier force damage to them.

The final feature is Mortal Bulwark, all the way at level 20. The paladin uses divine energy to imbue themselves with the following benefits: Truesight (up to 120 feet), and advantage on attacks against fey, fiend, elementals, and aberrations.

They also gain the ability to force a creature they hit to make a Charisma saving throw. If the creature fails, it is magically banished to its native plane for 24 hours, if it’s not already there. This feature can only be used once every long rest, so be sure to use it wisely.

Way of Mercy: Manipulate The Life Force Of Others To Heal Or Bring Merciful Death With Wizards Of The Coast’s Monk Subclass