Minecraft’s Shulker is a box-shaped mob which is found in the end cities, Shulkers are able to blend in with the surrounding purpur blocks by hiding inside their shell. They are inside the end cities to guard the end cities’ various treasures.

The Minecraft’s Shulker is located on the outer island of the End, these mobs don’t despawn naturally, and once killed, they don’t respawn unless Shulker spawners are used. 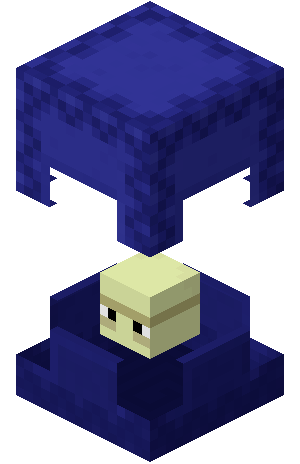 The Shulkers attack using a Shulker Bullet, this bullet is a guided projected and follows the player while leaving white particles in its wake.

This bullet will not only deal damage to it but will also affect the player with levitation for ten seconds. Once killed, the Shulker drops vary between the Bedrock edition and Java edition.

In the Bedrock Edition, The Shulker drops up to 1 Shulker shell and the maximum can be increased by 1 per level of looting enchantment.

In the Java Edition, Getting a shell is significantly harder as Shulkers only have a 50% chance of dropping the shell. This chance can be increased using the Looting enhancement, with Looting III players have a 68.75% chance of getting a shell. 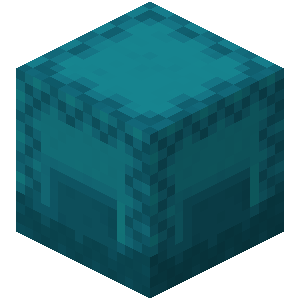 Minecraft’s Shulker has a large amount of health having thirty health points or 15 hearts. The main issue for players is that when the Shulker box is closed, this mob has a total of twenty armor points, but if players wait until it opens it’s shell. When the Shell is open, the Shulker has zero armor points making it a much easier kill.

The Shulker’s shell is highly valuable and after the player collects two Shulker Shells, they are able to craft Minecraft’s Shulker Box which is similar to a chest in that it can store items.

Another similarity between the Shulker Boxes and the standard Minecraft Chest is that they each have a total of 27 slots to store items. The major difference is that when broken a Shulker box doesn’t drop it’s stored items.

This makes transporting items easier and much more efficient for players venturing to far off places. This new storage medium is a perfect addition for anyone looking to transfer from their current base to a new location or even a new dimension.