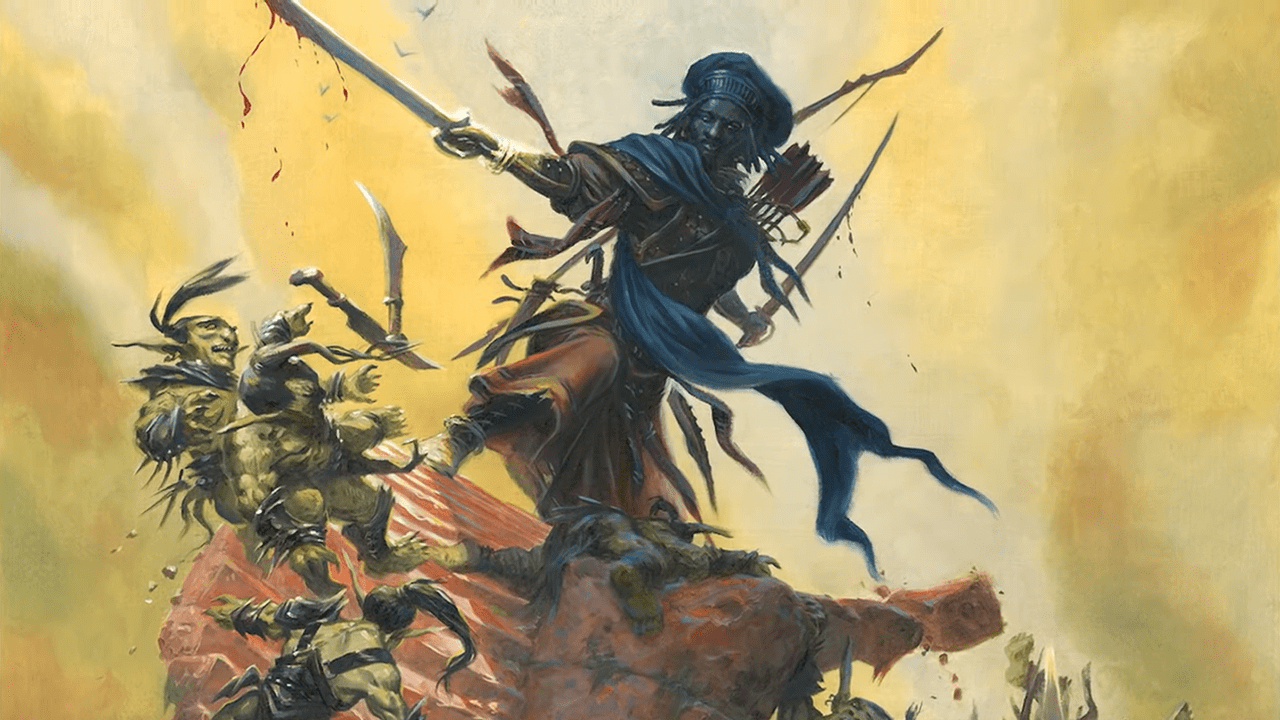 Dungeons and Dragons 5e has been out for around 6 years now and it’s clear that Fifth Edition is around to stay for a long time. With Unearthed Arcana releasing new playtest material almost every month, we’re going to see revisions and subclasses for each class for years to come, as we have come to expect.

With this installment, it’s the base Player’s Handbook that sees some optional variants come to light for each of the classes, with some classes receiving more changes and others less. These changes will be discussed further in the article below.

The Bard got its spell list expanded quite a bit, adding some 22 spells to the list. No major, game-changing spells were added, although Prismatic Wall (9th level) was added, along with a few spells from Xanathar’s Guide.

The Bard also got Magical Inspiration, allowing them to change a spell learned from their Spellcasting feature at the end of a long rest.

Cleric got the same ability for cantrips, labeled as Cantrip Versatility. Beyond this, Cleric also received a few new spells, with Power Word Heal the most notable of such spells. Clerics received the ability to expend a Channel Divinity use to regain a 1st level spell slot, and the ability to deal an extra 1d8 radiant damage once per turn.

Druid mostly received an expanded spell list, the most notable of which include Mass Polymorph, Power Word Heal, and Revivify. They received Cantrip Versatility and another feature called Wild Companion, which allows the druid to expend a use of Wild Shape in order to cast Find Familiar.

Fighter was a big winner for this installment, with several new Fighting Style options, and several new maneuvers. The most influential of these Fighting Styles seems to be Superior Technique and Unarmed Fighting, which gives you a Maneuver and additional benefits to grappling, respectively.

Monk seems to have gotten quite a few new features as well. Monk Weapons enhances the Martial Arts description for what monk weapons are, but it defines it in a meaningful way so that there won’t be as much confusion going forward.

There are a few other features as well, which mostly allow for the spending of Ki to perform different abilities, ranging from being able to prevent disadvantage on you to healing as an action.

More of this installment will be covered in a future article, but if you would like to know more about this playtest or would like to view others, it’s recommended to visit the Unearthed Arcana website for more information.

Jun 16, 2021 Harry Alston 12250
Wildermyth is out of early access and receives a final splash of polish. The game crisscrosses genres, fusing Xcom-like tactical gameplay with...

Dec 27, 2020 Seb Bates 16090
Tasha's Cauldron of Everything is well into its global release, and DnD adventures across the world have been dying to take a peek at the contents....