Way of Mercy: Manipulate The Life Force Of Others To Heal Or Bring Merciful Death With Wizards Of The Coast’s Monk Subclass 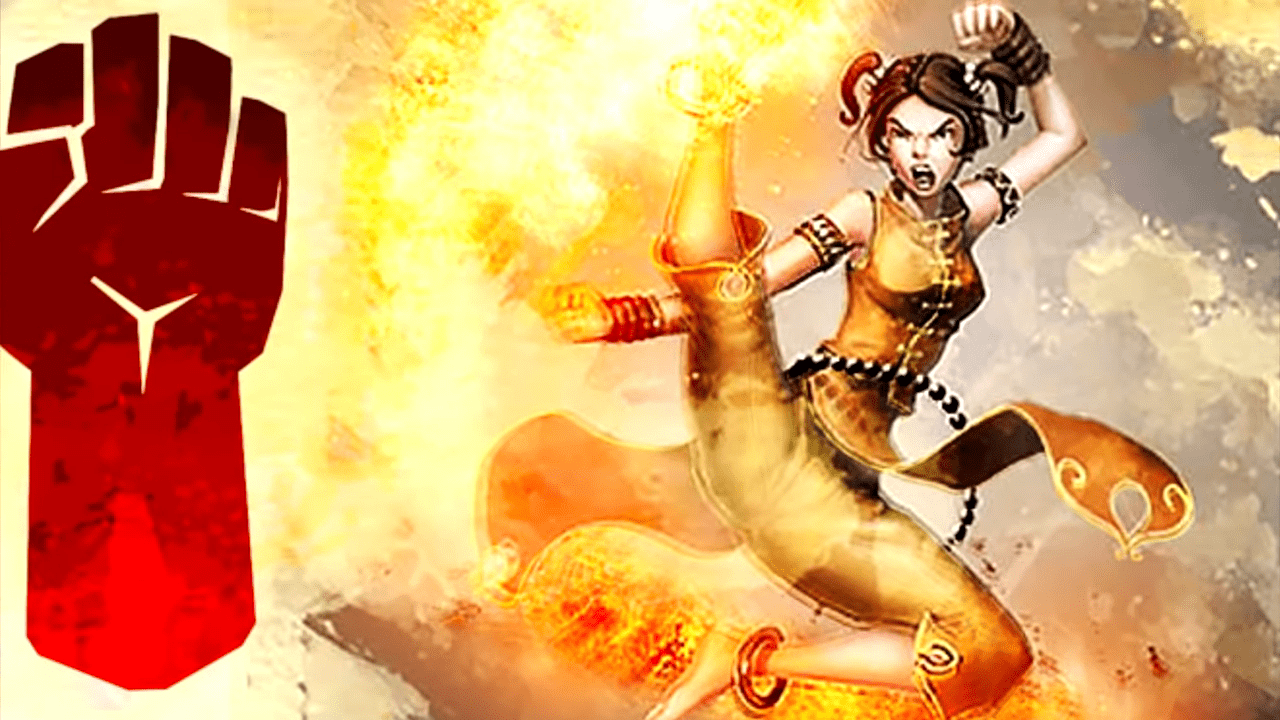 Monks are known throughout the Dungeons and Dragons universe as beings of martial prowess. Some prefer to fight in the shadows, while others use weapon martial arts as a form of enlightenment.

Other Monk Ways prefer to use peace and kindness to prevent fights or channel divine energy to bring their enemies down. Monks of the Way of Mercy wander throughout the lands to aid as healers and physicians, bringing healing prowess to those who need it—and merciful death to those who are beyond help.

Some of these Monks even don special masks and wear deep cowls to obscure their face, preferring to be faceless heralds of life and death. To some, this is comforting. To others, this can be a terrifying reality to face.

The next 3rd level ability is Hands of Healing. Hands of Healing allows the Monk to spend a Ki point and touch a creature to heal their wounds for an amount equal to the Martial Arts dice plus Wisdom modifier. What’s interesting about this ability is it allows you to substitute one of your Flurry of Blows attacks for a use of this ability.

6th level brings the Noxious Aura feature. Noxious Aura allows you to turn your aura into a poisonous miasma for one Ki point and a bonus action. It extends for 5 feet around you and lasts for a minute, granting you a number of benefits.

The benefits are that it makes ranged attacks against you have disadvantage, and any creature that starts its turn in your aura must succeed against a Constitution saving throw or be poisoned until the end of your next turn and take poison damage equal to your Wisdom modifier.

Healing Technique rounds out 11th level and affects the Healing Hands feature. When the Monk uses Healing Hands to restore hit points, they can also cure one disease or end a condition from the following list: blinded, deafened, paralyzed, poisoned.

The final feature is the Hand of Mercy feature. Hand of Mercy allows the Monk to spend 4 ki points to induce a creature to make a Constitution saving throw (a creature can willingly fail this.) If failed, the creature enters a comatose state and cannot appear to be alive by any means, including magical, and cannot be affected by damage, disease, or poison.