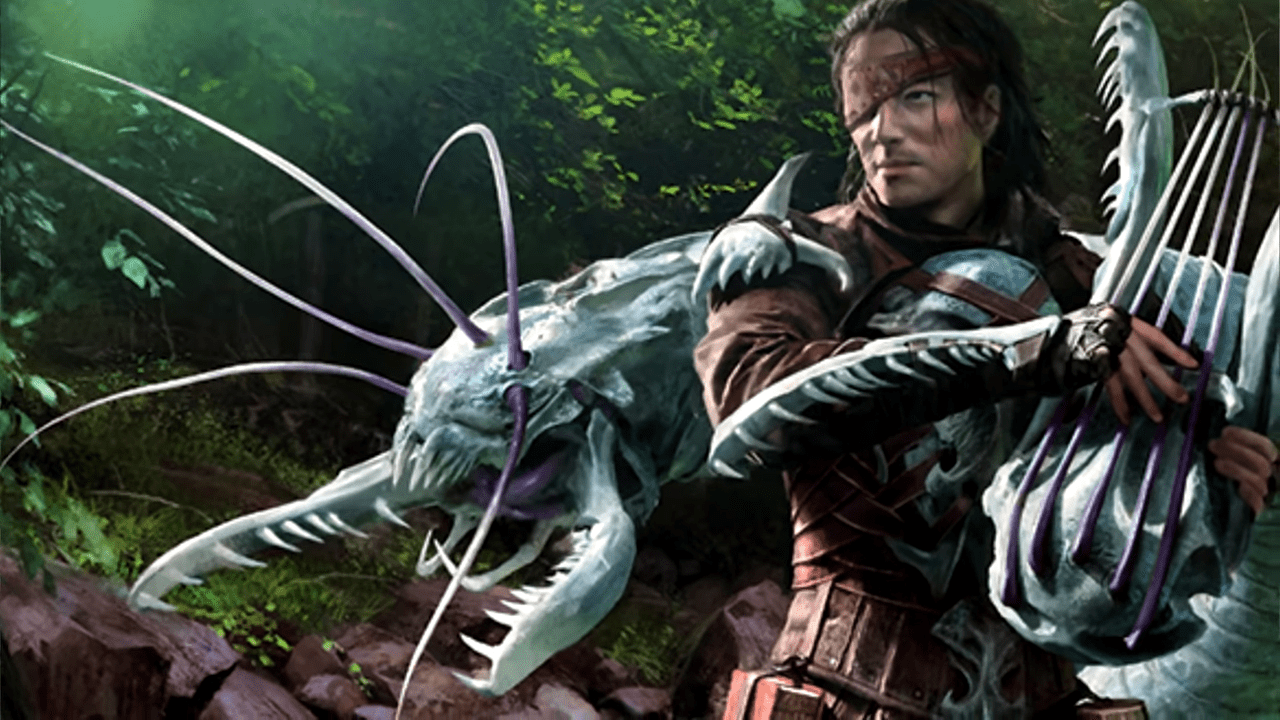 Bards have quite a reputation within the Dungeons and Dragons universe, known for being masters of persuasion and, at times, sex fiends. The College of Eloquence perfectly embodies this, as they believe that a well-spoken argument can prove more powerful than mere objective truth.

These bards wield a deceptive arsenal of logic and theatrical wordplay in order to win the hearts and minds of their audiences. Whilst some bards rely more on magic through music, College of Eloquence bards are master liars.

At 3rd level, you gain the Universal Speech feature. As a bonus action, you can expend a usage of your Bardic Inspiration to choose a number of creatures equal to the roll within 60 feet of you. For 10 minutes these creatures can magically understand you, regardless of if you speak any of their languages or not. You also gain advantage on Charisma checks to influence them.

Also at 3rd level, you gain the Soothing Words ability. Soothing Words allows you to cast Calm Emotions without expending a spell slot a number of times equal to your Charisma modifier.

Undeniable Logic comes in at 6th level, allowing the bard to weave magic into their words, creating a knot of logic that is either encouraging or impossible to follow. As a bonus action, you can expend a use of your Bardic Inspiration to choose a creature you can see within 60 feet of you to do one of two abilities.

The first is the creature takes psychic damage equal to the roll of the dice and must succeed against an Intelligence saving throw or have disadvantage on the next saving throw it makes before the end of your next turn.

The other option is the creature gains hit points equal to the roll of the dice and has advantage on the next saving throw it makes before the end of your next turn.

Oath Of Heroism (UA): Pursue Ultimate Athleticism And The Tenets Of A Hero With This Unearthed Arcana Paladin Sacred Oath