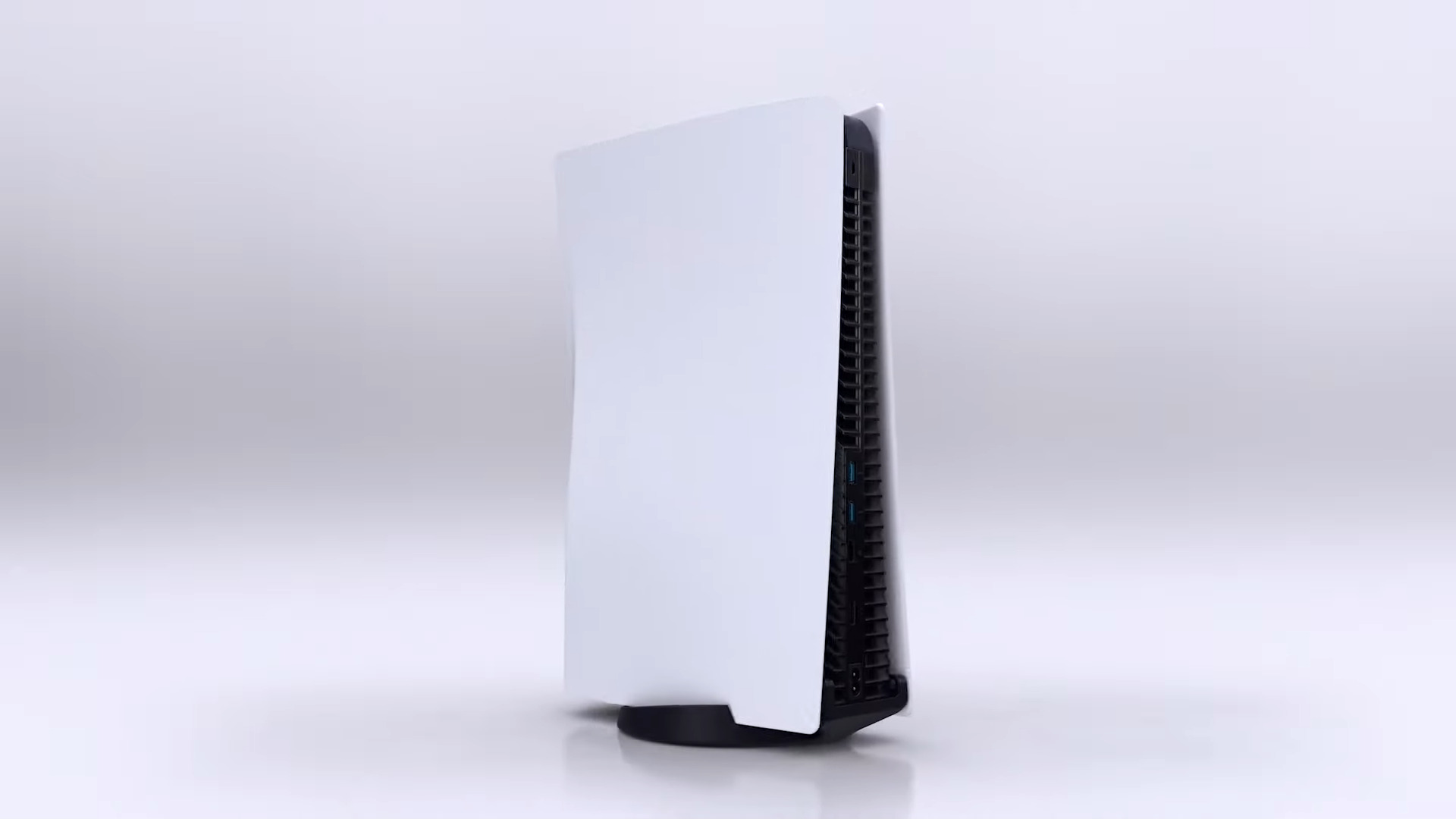 Gaming hobbyists have a bit to be frustrated about during this typically jovial holiday season, and the pandemic is weighing on everyone heavily as frustrations collide with low inventory stocks and frustrating releases are reaching a boiling point.

With consumers eagerly searching for the latest Nvidia and AMD cards, along with the limited stock of the PlayStation 5 and Xbox Series X, scalpers have been having an absolute field day.

RELATED: AMD Assures No Issues In Supply For Upcoming RX-5500 Despite Problems In TSMC

By using bots to purchase massive quantities of everything possible and then turning around and selling it at obscene mark-ups, which frankly echoes the pictures seen in the early pandemic of interesting Americans purchasing all available toilet paper and then selling it at a monumental mark-up, the scalpers have incited many consumers that suddenly find themselves with a heft of extra time on their hands.

The posts seen across social media have been unending, as gamers are frustrated that people aren’t playing by the rules that everyone else is adhering to, and then profiting from the frank misery that is permeating the scene as users are unable to find anything in stock before scalpers get to it.

Now, users are beginning to band together to ensure that scalpers can’t profit from their underhanded tactics, and it is deliciously satisfying as reports are culminating of consumers listing scalpers phone numbers for the same item at MSRP to bombard their devices with false notifications and querying customers that makes it almost impossible for them to sell their obscene marked-up prices.

A new subreddit has also appeared to apparently coordinate the efforts of these heroes not wearing capes, called /r/ScamTheScalpers, where users are encouraging each other to absolutely not post the phone numbers of scalpers to overrun their ‘business’ with advertisements that were accidentally posted with incorrect phone numbers.

If you’re just as infuriated as I am about these bots this Reddit thread will surely make you feel better. https://t.co/F2v6PRX9Vs

It’s a tasty, if fleeting, moment of vengeance against the users that have circumvented the rules to attempt to make profits at a difficult time, and some may call it ‘unfair’. Others may call it ‘sweet and satisfying justice since companies can’t figure out how to stop the process.

As a note, we (of course) don’t condone joining the subreddit /r/ScamTheScalpers and ensuring that you mete some justice of your own towards those that are part of the issue (along with modern-day stock issues).

Nor are we encouraging in any way for frustrated users to ensure that scalping doesn’t become a larger problem than it already is, on the back of multiple companies failing to offer any form of protection against bots as scripts are purchased for $30 that ensure scalpers can receive products before legitimate customers.

We’re just making a note of the current climate of consumers in a tumultuous world of supply and demand.