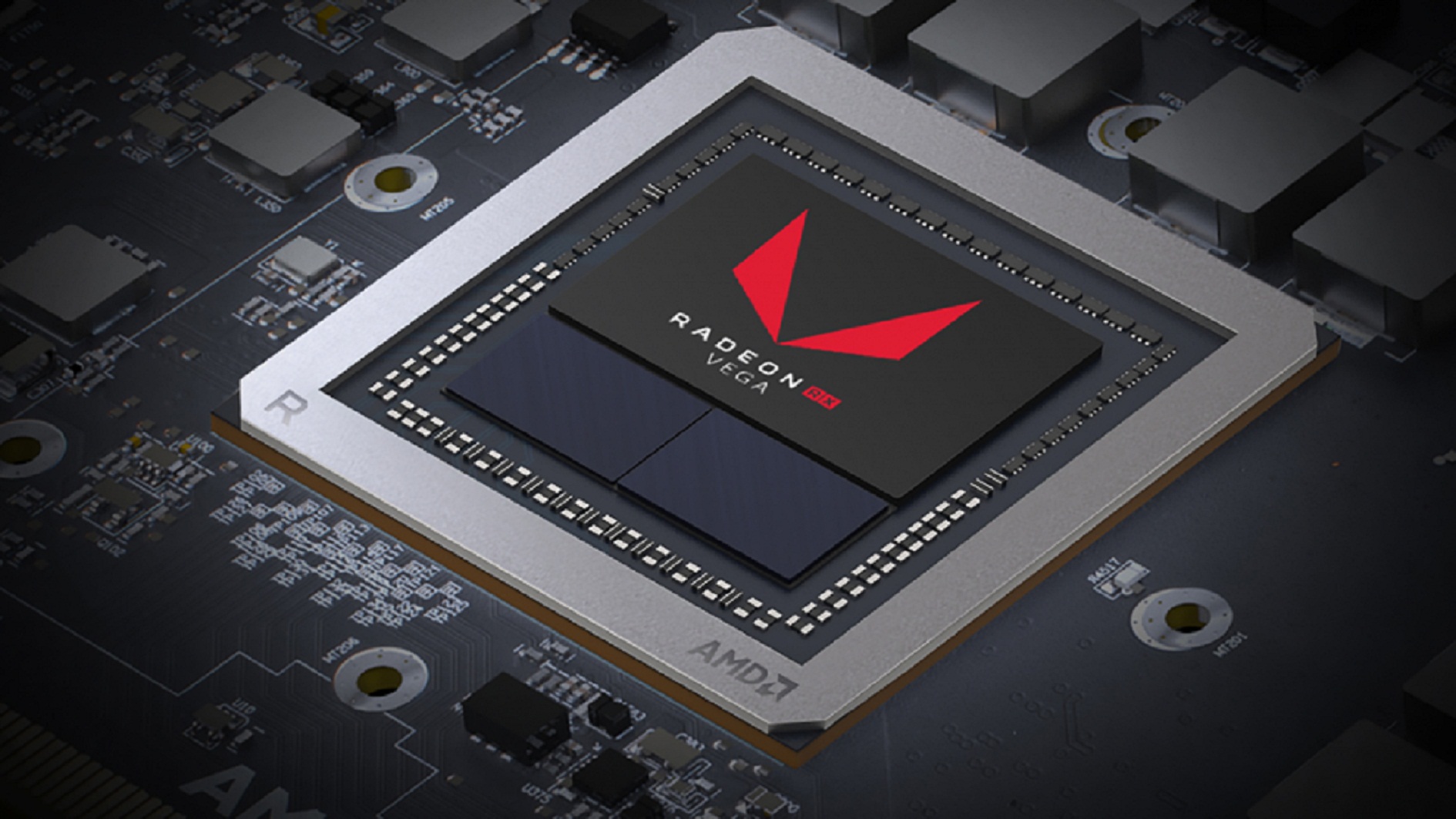 Doom Eternal released a few days ago and has proven to be one of the best FPS titles for the time being, as it revamps the fast-paced shooter genre and at the same time it looks appealing thanks to the latest id tech seven engine.

Also, the title happens to have spectacular optimization on new graphic cards as Wccftech’s performance analysis. Based on their findings, it was evident that AMD had the upper hand with its older Radeon graphics cards as opposed to old NVIDIA’s GeForce product line.

According to Steve from Hardware Unboxed, who published a new video, he compared several stale graphic cards based on AMD’s GCN (1-3) and NVIDIA’s Kepler and Maxwell architecture.

The truth is these graphics cards might have gone stale, but a notable amount of gamers on a budget still bench on it, and at certain times these old graphics are seen as a worthy purchase. One determiner is how long a GPU vendor continually updates these graphics with ever-constant new game titles.

As AMD shifted its support to its Pre-GCN product line, NVIDIA still has support for Fermi-based graphic cards. Still getting the same level of driver optimization for the Fermi cards, as similar to the ones based on the GPU. Optimization is one thing, but support is another.

Also, the video shows two rivals of the past, the Kepler based GeForce GTX 680 and the GCN based Radeon HD 7970 GHz edition, who were one time the major players in the field.

Based on the performance tests carried out at 1080p resolution with low configurations, it happens that AMD’s GCN architecture outpaces Kepler GPUs. For example, the Radeon HD 7970 GHz edition is way faster at about 124% than GeForce GTX 680 and relatively faster at 75% than the GeForce GTX 780.

However, in terms of price, both cards launched at $499 US. Also, in terms of efficiency, NVIDIA happens to be leading, while on raw performance, it’s AMD.

But using AMD’s fine wine technology, gamers can use AMD’s card with low-use settings, at 60 FPS, and still play a modern title. However, with NVIDIA’s card, it would not reproduce the same environment as AMD’s graphics card.

As a result, AMD had the upper hand when it comes to Vulkan and DirectX 12 APIs using GCN architecture, where NVIDIA only complements its feature when Pascal GPUs arrive.

Those performances tested with both graphic cards are not exclusive to Doom Eternal alone but with other id titles like Wolfenstein: The New Colussus (NVIDIA cards performed better than AMD’s Radeon product’s line) and Doom 2016.