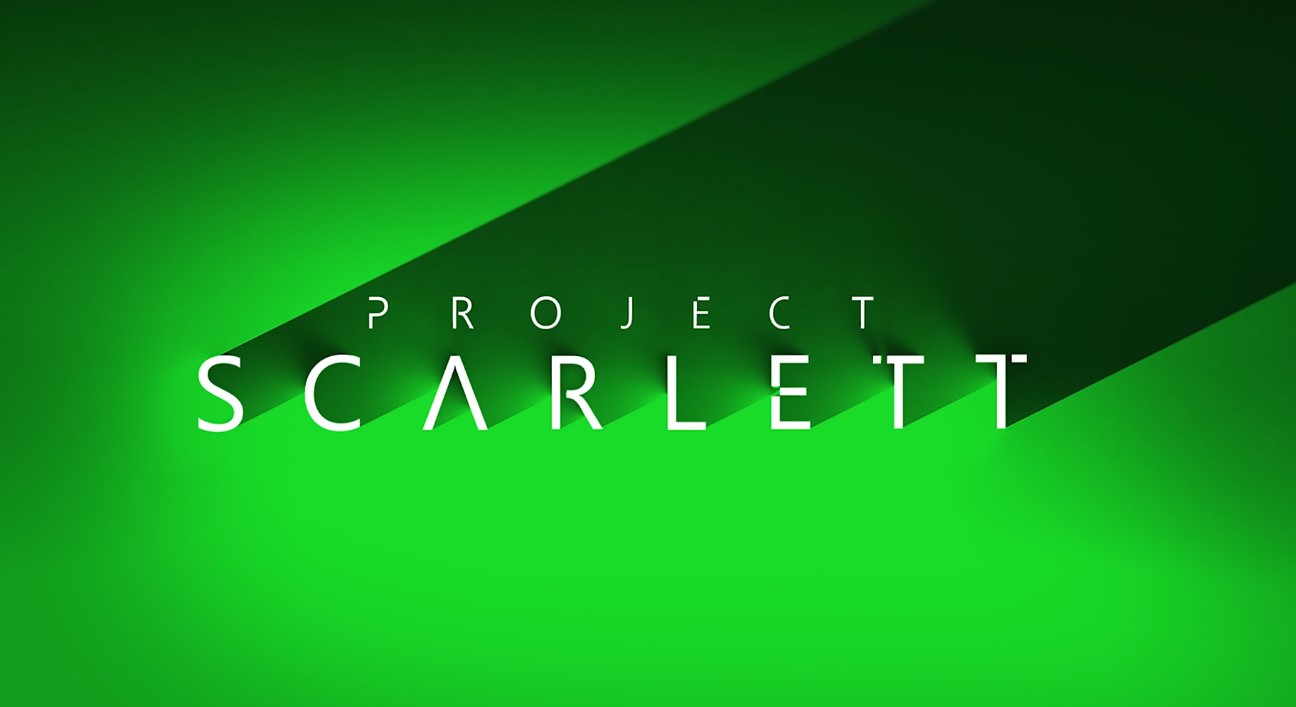 PS5 and Project Scarlett next-generation consoles are most probably going to use Samsung’s 6th generation V-NAND NVMes SSDs for storage. Recently, the multinational conglomerate Samsung has given hints that its NVMe solid-state drivers, which have both high bandwidth and low latency, will power-up the next-gen gaming device.

Both next-gen gaming consoles will utilize the supreme storage device for an ultrafast load-time and a highly-optimized gaming experience. While the nature of the superior storage tool remains vague, which could be software, hardware, or both, the company does look like it is working on the product.

In the recent presentation, the giant tech company, Samsung, emphasized the transformation of its premium memory processors and the expectation for the near future. PlayStation 5 and Scarlett would be also likely to use a derivative of the company’s latest sixth-generation V-NAND storage solution on an NVMe system.

Nevertheless, gamers should remember that this kind of technology is created to fulfill the demand of taxing and intensive workloads. Further, the sixth-gen device provides a speed of up to 1,200 Mbps and a density reaching 512 GB for each die.

Conversely, the sixth-generation technology may be too much for gaming purposes. Moreover, the chips may not even be ready on time for the mass production of the upcoming consoles, which are scheduled for launch by 2020 during the holiday season.

Meanwhile, the presentation stressed on the company’s latest PM1733 storage drives that can read up to 6.4 GB per second and write at a speed of up to 3.8 GB per second over the 4th generation Peripheral Component Interconnect Express or PCIe motherboard interface. However, these drivers were not created specifically for the consoles of video games. Instead, they were built for data centers.

In the Project Scarlett E3 this year, Microsoft revealed that they are working on a new generation of SSD that utilizes storage as a video RAM for games, which acts as a buffer between the PC’s processor and its display. This attempt would be possible with the use of highly specialized software and hardware. The company also stated that the attempt results in improved performance of up to forty times compared to the current console edition.

Reliable reports detailed that the PS5 would feature a 2TB SSD, which likely means a dated version of the NVMe. 4th-gen PCIe may also not be achievable because it is quite costly. However, it is possible that the two companies, Samsung and Microsoft, may secure massive multiyear offers that are priced at wholesale to minimize expenses.