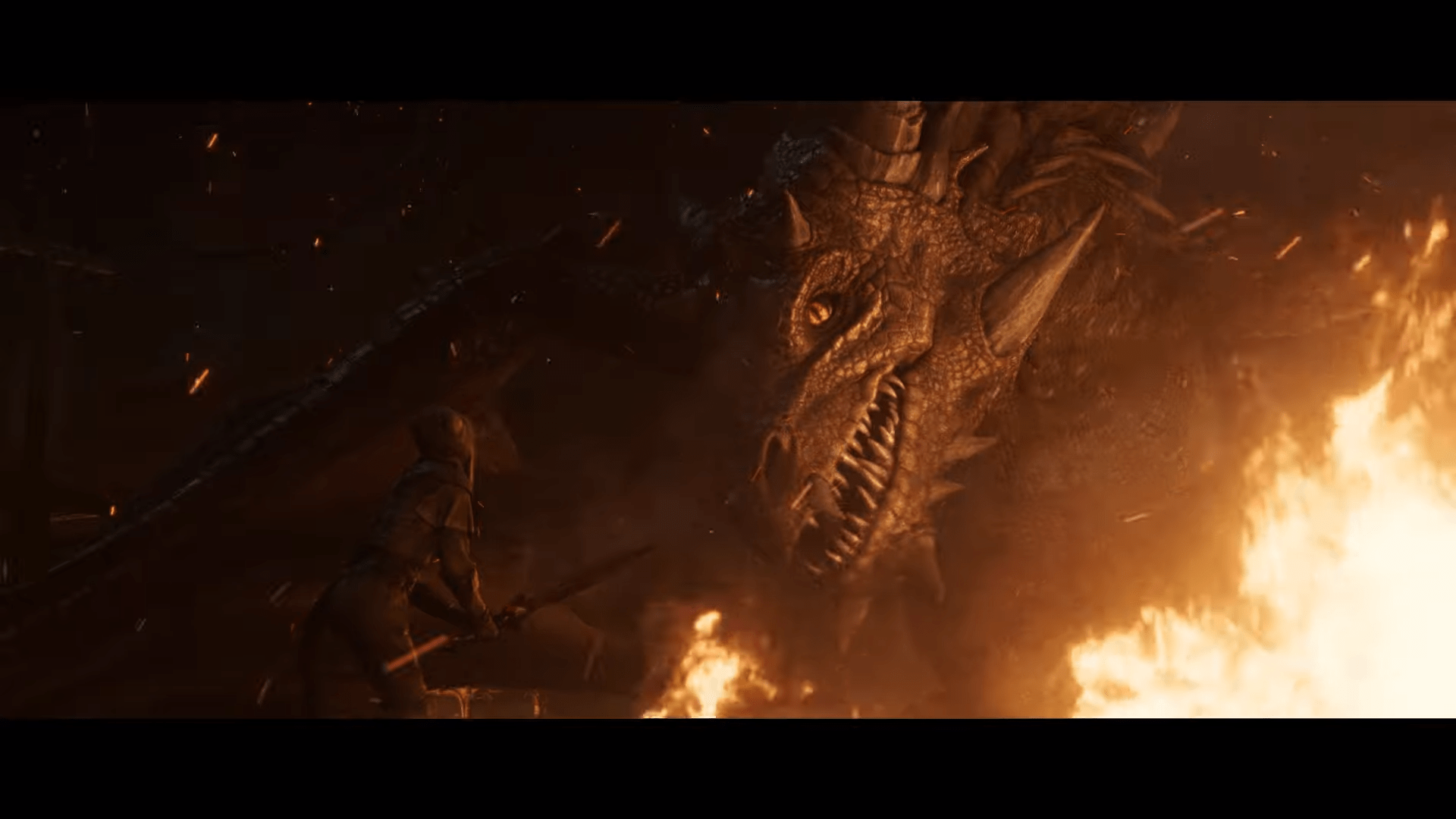 A brief history of the Elder Scrolls Online: ESO announced as a subscription-based game with limited load-outs based on them wanting to make it controller friendly, and apparently never have seen Final Fantasy 14.  Everyone assumes it will drop subscription, and become more like Guild Wars series in that you buy the title and have access to the game.  ESO releases an in-game cash shop while subscriptions were active, yet only focused on cosmetics.  This caused the first major rift in the game, as some argued it would tumble into a greater effect, and others found themselves accepting of it as it was only cosmetics.

The subscriptions became optional, the in-game cash shop became a bit more…intrusive.  A little while after that, they made every monster of every zone match your level, meaning gaining resources was a huge grind for any type of crafting.  They added some DLC’s, servers got worse, in-game events suffered, and now for all intents and purposes, we have a generic MMO that plods along seemingly for the sole purpose of pushing more microtransactions.  If that doesn’t excite you, perhaps you’re not the primary demographic the developers Zenimax Online Studios is aiming for.

Dawn of the Dragonguard starts today! Explore the #SeasonOfTheDragon to earn your Event Tickets and celebrate this year in #ESO. https://t.co/4CaQIvFgSj pic.twitter.com/NB1vKkq2bF

Yet another nail in the proverbial coffin arrives today from Zenimax for the ill-fated MMO Elder Scrolls Online, in a surprisingly short amount of time after the Undaunted event was canceled due to server issues in EU, along with the dungeon finder tool still failing incessantly (five years after launch).  The event isn’t a make-up of Undaunted; it’s a brand new event that requires a healthy plethora of transactions.  The event is called Dawn of the Dragonguard, and runs from November 26 until December 9th.

First, players must own the base game (obviously), Wrathstone DLC, Elsweyr Chapter, Scalebreaker DLC, or/and Dragonhold DLC.  The official event page states that either some of those or all of those, are necessary.  They apparently couldn’t decide either.

Additionally, players must retrieve the Dawn of the Dragonguard quest from the in-game cash shop, although the item appears to be free currently.  Which is a bit baffling as to why it’s in the ‘Crown Store’, but we stopped thinking about that a while ago.

Once players have some (and or all) required content, they can get double drops from resource nodes in North and South Elsweyr, defeating a dragon in those locations, or a boss in Wrathstone dungeons, Scalebreaker dungeons, or Sunspire trial.

The standard assortment of tickets will drop during the event as well, which will give players various collectibles.

This announcement has thus far been met with disappointment, derision, and frustration from the games remaining fans on Steam forums and Reddit.  Many are assuming that the servers will begin to crash again, and Zenimax will cancel the event as they did with Undaunted.  Others surmise that this event being behind paywalls will allow the servers to stay up ‘for the five people that participate’.

It’s a grim outlook for Elder Scrolls Online and a far cry from what the game initially started as, or at least aspired to be.  As players continue to grow increasingly agitated at the various canceled events due to poor server functionality, and bugs that have been noticeable for years, it’s a wonder that they’re still able to retain enough of an audience to have discussions.

The Steam Awards Are Back, And They Finally Matter Due To Some New Restrictions

Jul 25, 2021 Harry Alston 59630
The statement that New World feels like an MMO might seem a bit defunct, but there's a lot behind it. During this Closed Beta period, the gameplay of...