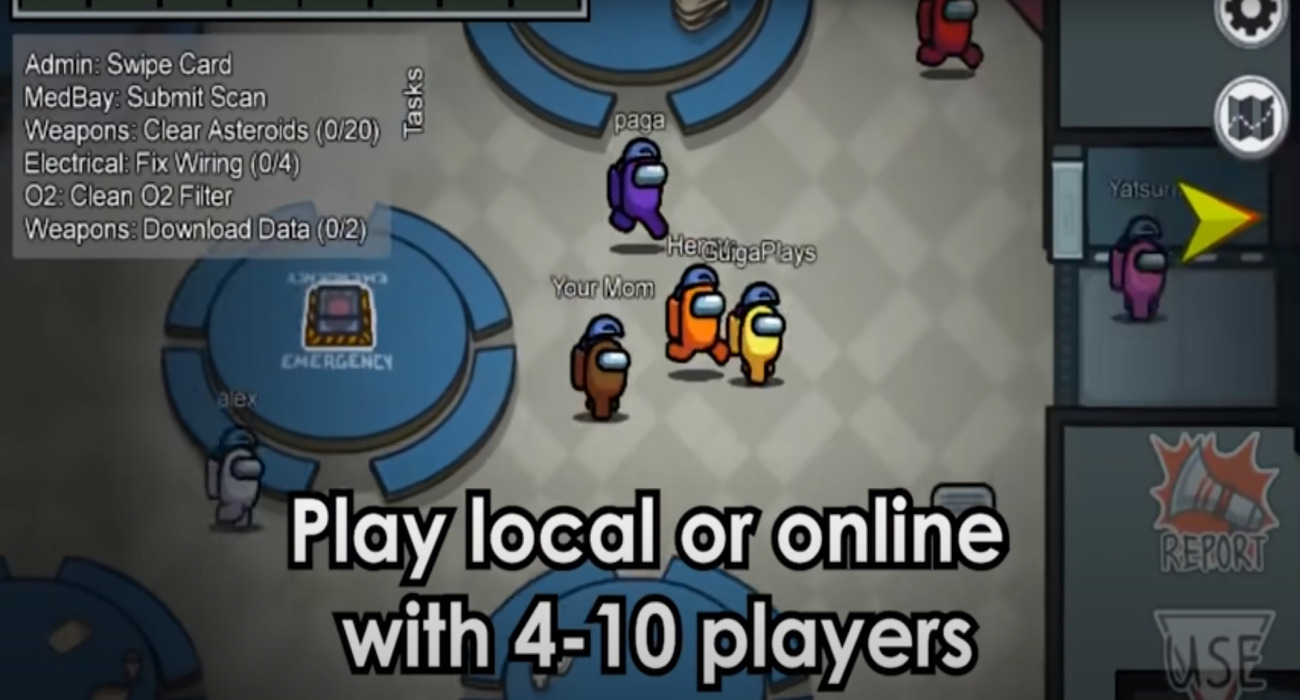 The online multiplayer sensation Among Us just continues to put up impressive numbers on multiple platforms. It has been an instrumental game in 2020 and that looks to be more of the same heading into the new year.

If you haven’t played it yet and have Xbox Game Pass on PC, you can claim it right now and see why it has garnered so much attention this year. As far as those with this membership for Xbox One and the Xbox Series X, the release of Among Us will be just a little bit longer of a wait. According to Microsoft, it’s targeted for 2021.

Among Us just recently launched on Switch, which seems to have gone over smoothly as gamers get to take their fears and paranoia on the go. Despite this online multiplayer coming out in 2018, it’s having the best year ever.

RELATED: Outriders Is Now Coming Out Around Early 2021 According To Publisher

It’s not hard to see why so many have been captivated by its simple, yet addicting design. There’s something oddly unsettling about moving around a spaceship with an imposter just waiting to reveal themselves. The tension stays with you because really, anyone could be trying to blend in and waiting to strike at just the perfect time. If you turn your back or go down the wrong path, you’re toast.

Playing on either side of the equation is a good time too. You can be an innocent bystander just trying to make it out alive or the imposter trying to take out the remaining crew members one by one. It’s rare that a multiplayer provides excitement whichever side you end up on.

If you’ve ever seen a whodunit detective story, you pretty much know how matches in Among Us go. Players will have to complete challenges to get their spaceship ready for liftoff. Then, someone eventually gets picked off and that starts a wave of suspicious talk about the perpetrator behind the chaos.

Who knew such a simple game that isn’t even new could have this much of an impact, event still as we head into 2021? When Among Us does eventually debut on Xbox Game Pass for consoles, a new crop of gamers can see what they’ve been missing out on.

RELATED: Brotherhood United Will Be Available Digitally On The PS4 And Xbox One Later This Week

Just one match isn’t enough. You want to go back in to see how you can be better, whether you’re a crew member or an imposter on the hunt for crew members that won’t see your plot coming.