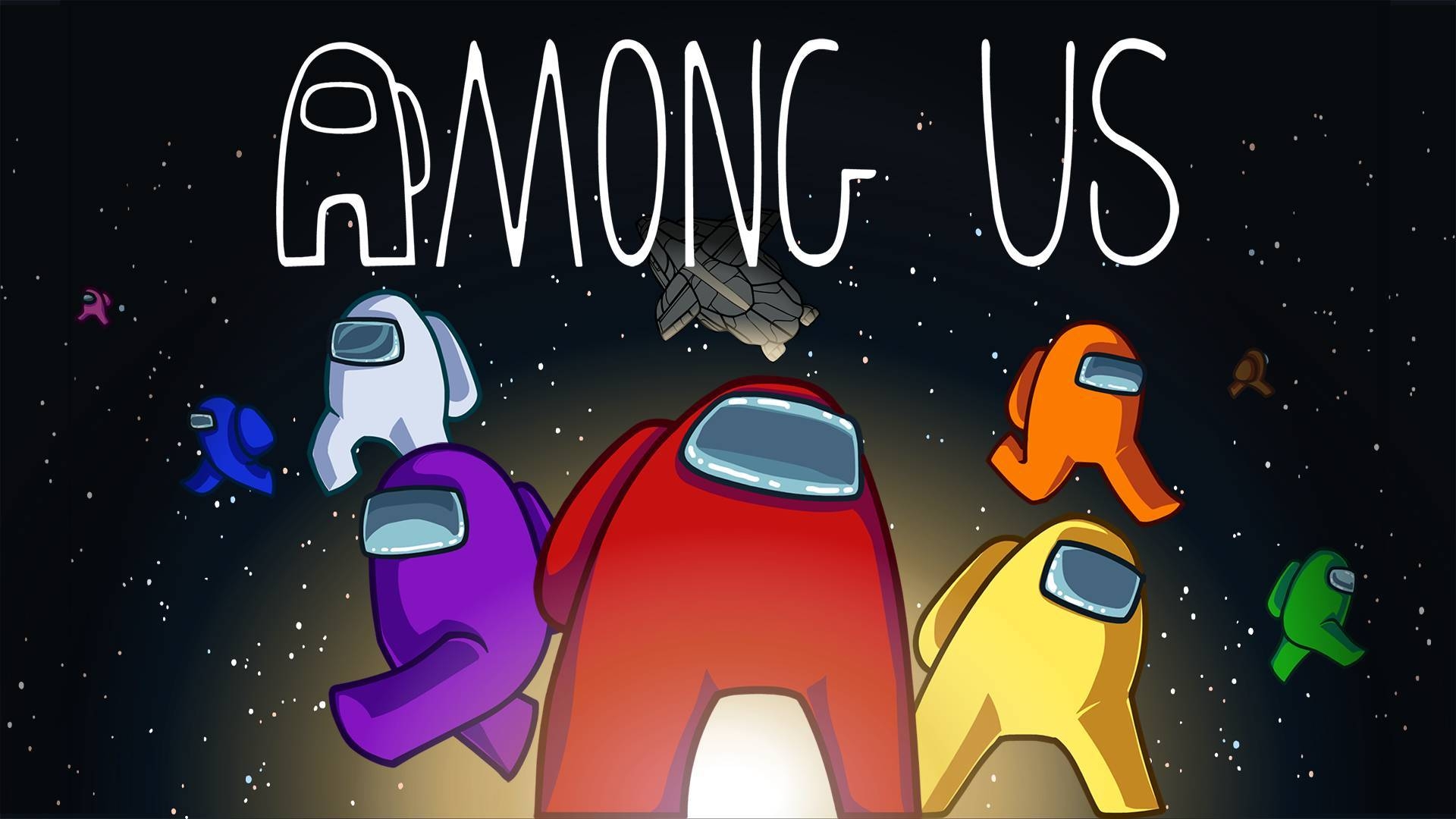 Nintendo has released the popular multiplayer game Among Us on the Nintendo Switch. As soon as the launch trailer was released, the game was available to purchase and play from the Switch eShop immediately.

The Nintendo Switch version of Among Us comes with cross-platform play. That means players can join others on platforms where the game was previously launched like PC, iOS, and Android. Up to ten players can join together either online or locally.

However, the game does come with an additional cost on top of it’s initial $5.00 cost. Players who want to play online will have to be an active Nintendo Switch Online subscriber, which is around $3.99 a month.

Players can either pay for the service monthly or yearly. Nintendo also offers a free seven-day trial if players want to try it out before paying. The service has additional benefits as well, such as access to a range of classic NES and SNES games that are updated monthly.

Among Us is a multiplayer game from Innersloth where multiple colorful characters band together in space. Players either take on the role of a Crewmate or an Imposter. After witnessing some “suspicious” activity, players can discuss the events on the ship through emergency meetings. The game contains both teamwork and some betrayal, as some Crewmates may be ejected while Imposters stay on board.

Players can customize their color and hat, plus change some of the game options. Some may want more tasks, while others want more Imposters to join their crew. For those playing online, a player is able to find an active game online to join in on the fun quickly. From there, the in-game chat will help with communication.

Nintendo hasn’t stated if there are any major changes to the Switch port, such as utilizing the Joy-Cons, HD Rumble, or any other of the console’s unique features. The game is only available as a digital download of 421 MB, so players can easily take the game on-the-go, as long as they have an internet connection.

The game previously had cross-platform play between PC and mobile, but now Nintendo Switch players can join in on the fun.

RELATED: Spyro, Gnasty Gnorc, And Hunter All Come Speeding Into Crash Team Racing Nitro-Fueled In An All New Grand Prix

Among Us is now available on the Nintendo Switch, PC, iOS, and Android. 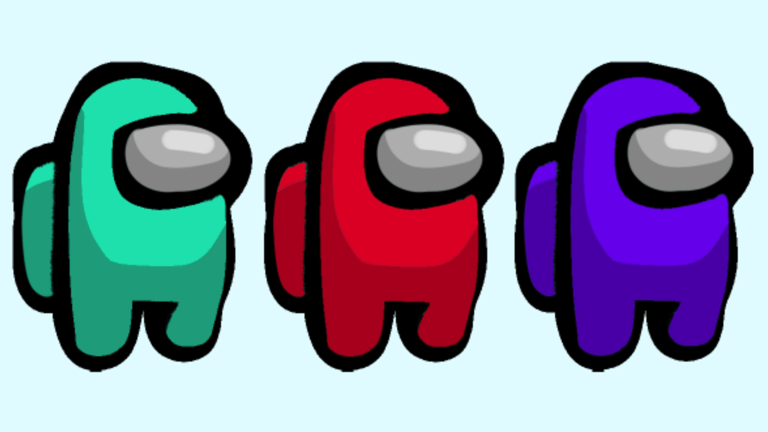 Oct 3, 2022 Michael Gunn 240
One of the game's most devoted players recently converted the popular multiplayer social deduction game Among Us, developed by Innersloth, into a...

Dec 22, 2020 Chris Miller 3870
The who is arguably the most uninteresting aspect possible in the total snippet that we're discussing here, but it offers context as to precisely how...