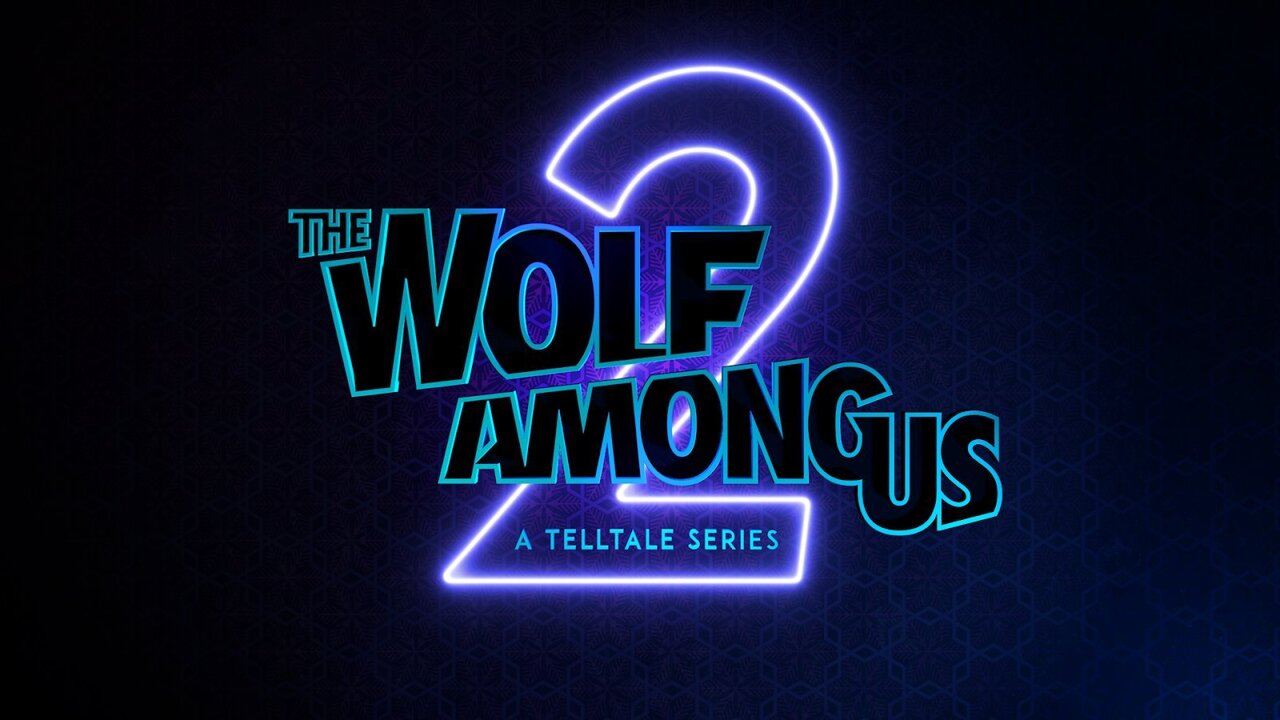 Telltale Games officially revealed The Wolf Among Us Season 2 last year, and contrary to rumors, it wasn’t shown at this year’s Game Awards. So, naturally, fans are wondering what’s going on with the game’s second season, as we’ve heard nothing about it since it was revealed.

Over the weekend, Telltale provided an update on The Wolf Among Us Season 2, saying that the game is still in development and that they’ll share more information regarding the game’s second season when the time is right. You can check out their update below.

RELATED: The Outer Worlds Will Only Get Enhancements On Xbox One, No Luck For PlayStation 4 Pro Users

“We know you’re excited to hear more about The Wolf Among Us 2. And we look forward to telling you more when the time Is right. What we can say is that we are developing the entire season at once and there is more to do before we’re ready to share what’s next for the Fabletown gang. It’s just not time yet.

“As for questions about other Telltale titles, some games reverted back to the IP owners and their fate Is not currently in our hands.

“For now, think of us as fans – just like you! We are a team dedicated to the Telltale legacy for narrative games, here to celebrate the classics with an eye on what’s to come. And trust us, when the time is right, we’re going to have a LOT to talk about.

“Until then, thanks for being a fan with us. May you continue to stay safe and have a healthy, happy 2021.”

This isn’t the most exciting update, but it’s good to know that the second season of The Wolf Among Us is still very much alive.

While The Walking Dead is Telltale Games’ banner franchise, the first season of The Wolf Among Us could be the studios’ best game, and fans are ready to see something new, as the game’s first season was released over seven years ago.

Back in 2018, for a time, it looked like Telltale Games and all of its properties were dead after news broke that the studio was shutting down. Luckily, Skybound Games came in and helped the devs finish the final season of The Walking Dead.

As of right now, it looks like The Wolf Among Us Season 2 is the only thing that’s currently in development at Telltale Games, and we should know more regarding a release date, or at least a release window, at some point within the next year.

Jul 4, 2022 Tom Lee 670
Fntastic and MYTONA in May postponed the premiere of the MMO survival shooter The Day Before but decided to transfer it to the Unreal Engine 5...