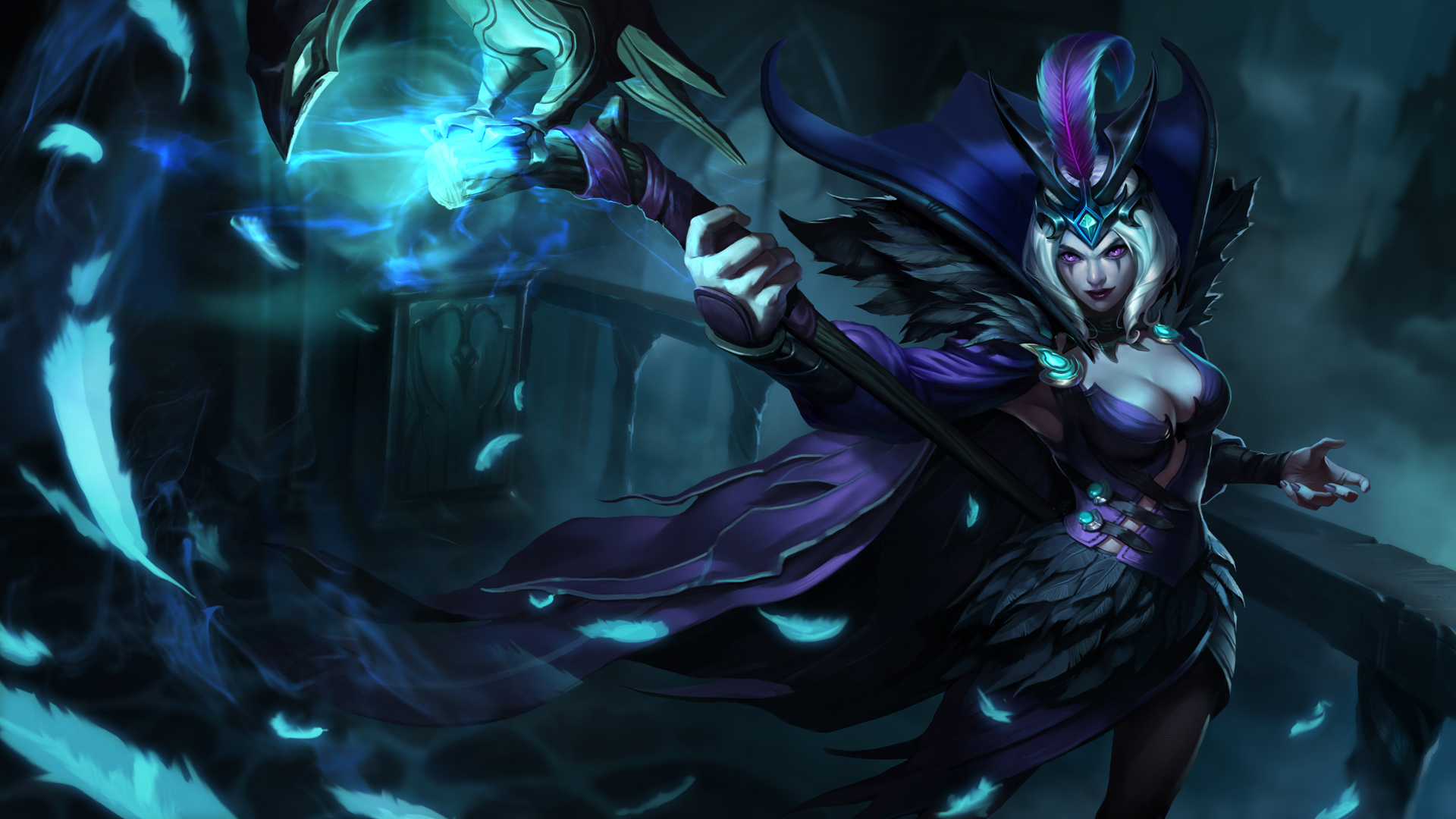 LeBlanc is one of League of Legends’ strongest champions. Her high burst damage and mobility can help you take over games early with a small gold lead.

The Deceiver’s smoke-and-mirrors gameplay can confuse enemies, earning you easy kills or escapes after hectic teamfights. Unlike other assassins, she can get going from the laning phase without any special items. Her kit is self-sufficient in this regard and can help you land early kills with ease.

Electrocute: This is the best keystone to take as LeBlanc. It increases your burst potential and ensures you get additional poke potential during the laning phase. It’s easy to activate with a simple combo of W, Q, and an auto attack.

Taste of Blood: Taste of Blood is a simple sustain rune. It gives you some health back during short trades during the laning phase. You want all the sustain you can get to get to your core items and then take over the game.

Ravenous Hunter: As one of the most powerful healing runes in the game, Ravenous Hunter allows you to heal back up based on damage dealt from spells. While in the early game the impact might not be that high compared to other runes, once the match gets to the later points of the game, you’ll heal back up due to the damage you’ll be dealing.

Manaflow Band: To help with your mana issues you’ll be experiencing later on, you want to get this rune. Manaflow Band increases your base mana pool by 250 once fully stacked and regenerates your mana as well.

This potion is the best early-game sustain item. Even without any stats, this item can influence the laning phase significantly. For only 500 gold it gives you back 375 health, 225 mana, and has a damage-over-time effect that quickly adds up.

The item without any enhancements is gold efficient. But if you feel fancy, you can go for the Inspiration secondary tree to get Time Warp Tonic, which increases the effectiveness of this item. You’ll be getting back much more health and a nice movement speed buff, which can help you out throughout the entire game. Other starting items don’t even come close to this one.

Sorcerer’s Shoes are a straightforward choice for boots with magic penetration to increase your damage potential. The item should be purchased after Luden’s Echo to increase your burst damage output as soon as possible.

Luden’s Echo is often considered the default mage core item. It grants you ability power, mana, cooldown reduction, and an AoE damaging effect which scales with ability power. The item has cheap components and is core for most mages in the mid or bottom lane. The Lost Chapter component is so strong that some champions can purchase it without upgrading it to Luden’s Echo to solve many of their mana issues, with most notable examples being Azir or Viktor.