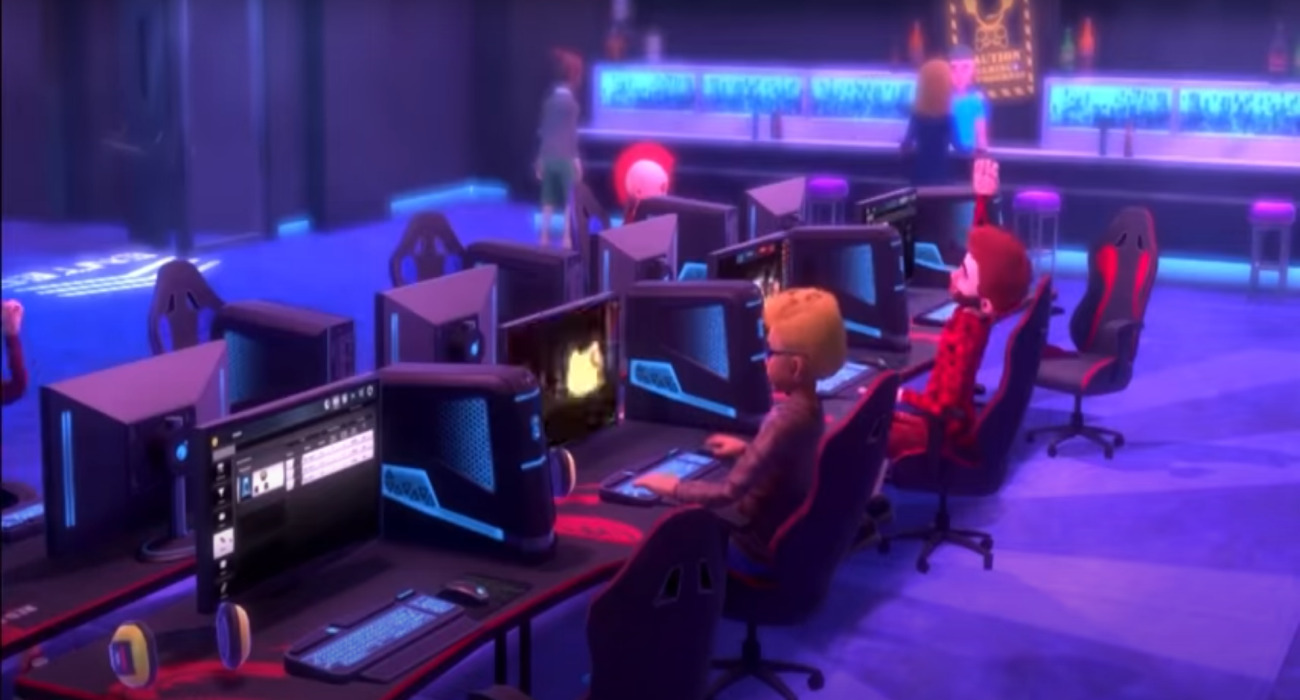 The Esports industry certainly has blown up over the last couple of years. There is a lot of money at stake for players competing at the professional level. It’s an industry that requires a lot of things from teams, such as perseverance and hours and hours of dedication.

If you’ve ever wondered what it would be like to manage your very own Esports team, you’re in luck. Esports Life Tycoon lets you do just that, only you don’t have to fork over thousands and thousands of your own money to get started.

You’ll start off in a small pond as an Esports manager. You’ll gradually work your way up the totem pole, recruiting new players, training them, and pointing them in the right directions. If you play your cards right, your Esports team will rise up the ranks and gain notoriety that can lead to a profitable career.

Esports Life Tycoon has been available on Steam since September, but it’s finally coming to the Xbox One and PS4 on November 12th. Finally, more gamers will get to experience the incredible challenge and exciting prospect of taking a team and turning them into the best Esports competitors the world has ever known.

There are a lot of things you’ll be tasked with managing in this game. One of the more intriguing is recruitment. Who you decide to bring on your team will affect the outcome of gaming tournaments you enter. You’ll spend a lot of your time selling your team to championship-caliber players.

When players don’t compete up to your standards, you’ll have to make the big decisions of keeping them or letting them go. That gives added weight to your management style. Gamers rely on your every move to navigate their own career.

Seeing your Esports team go from rags to riches is an incredible aspect of Esports Life Tycoon as well. You’ll start off with minimal resources and sponsors, but if you keep winning, your team will get noticed by the big dogs in this industry. That’s when you can really expand your operations and make your team fire on all cylinders.

There aren’t a lot of games like Esports Life Tycoon. It paints a pretty accurate picture of what the Esports industry is like and gives you a peak behind the curtain like never before. If you want to check it out on the PS4 or Xbox One, you only have a couple of more weeks of waiting. 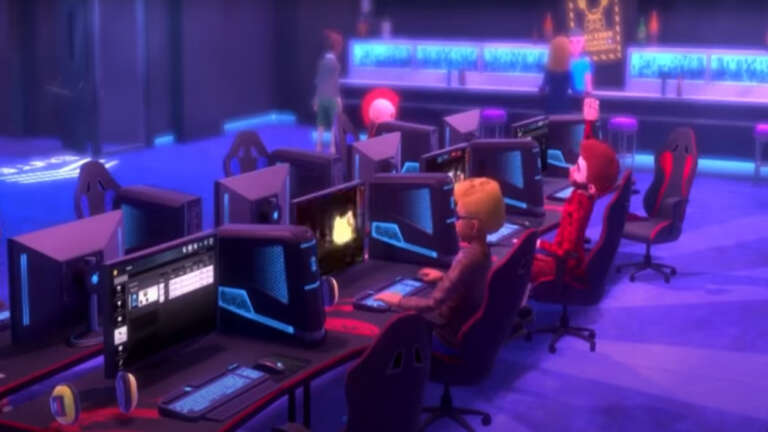 Oct 21, 2020 Jeremy Green 6140
The Esports industry certainly has blown up over the last couple of years. There is a lot of money at stake for players competing at the professional...