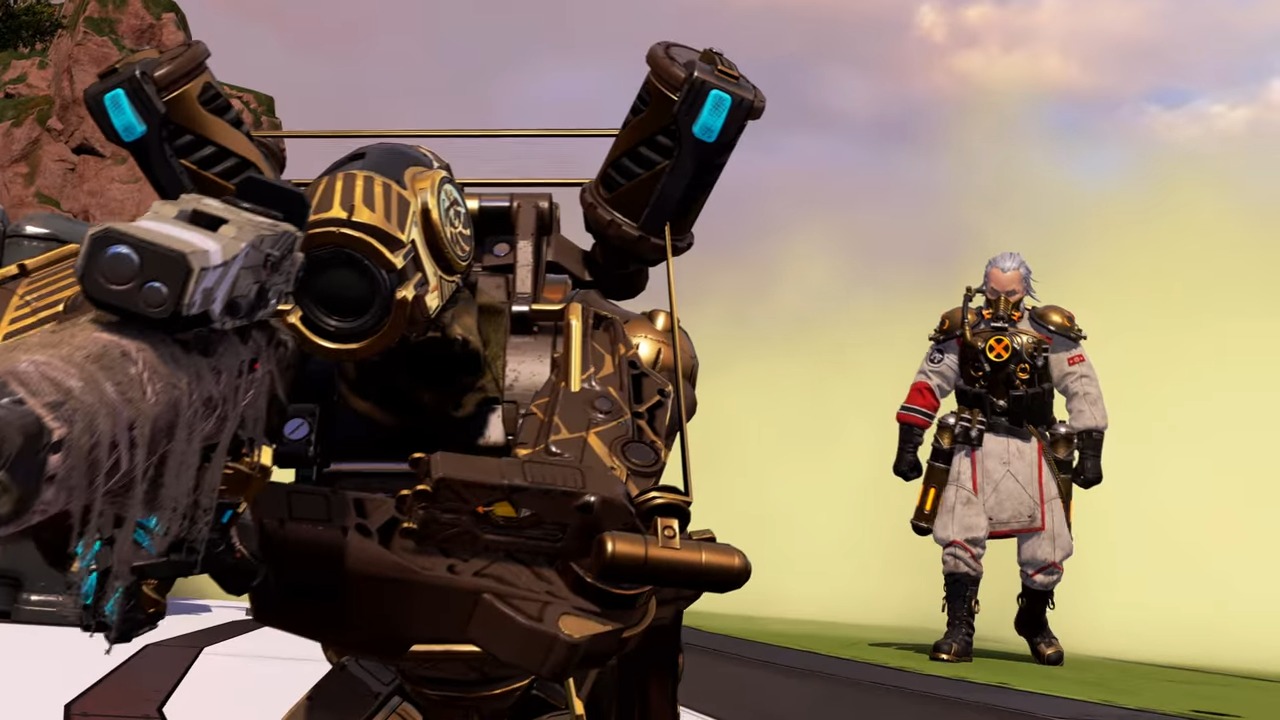 EA Play Live gave fans of Apex Legends some huge news yesterday, with the promise of crossplay support arriving in fall, Apex Legends on the Switch, and the upcoming collection event, Treasure Hunters.

However, in the live thread on Reddit, a developer (u/DanielZKlein, who joined the team in January) answered a lot of questions and gave out some big hints of what’s to come in the game. They also went through the top 3 most played legends in Apex.

Wraith takes the number one spot – that shouldn’t surprise anyone. The character with the best get-out-of-jail-free card in her tactical ability means she is a top pick for sweaty players and casuals alike. Her portal also comes in seriously clutch in dire situations.

Next up – Caustic. This one is a little more surprising, but after his recent buff, it makes a lot of sense why you might have been encountering more of the stinky boy out on the battlefield.

Now that his gas doesn’t affect your teammates, Caustic is a lot less annoying to have on your team. He is also fantastic at holding down the bunker areas on King’s Canyon, both at Singh Labs at the OG Bunker.

For third? It’s a toss-up between Octane and Bloodhound. This one came as a surprise. Last season Pathfinder might have clinched this spot, but due to his heavy nerf he is seeing a lot less play in Season 5.

Both Octane and Bloodhound offer instantly recognizable abilities. Octane can speed around the map like crazy and, as DanielZKlein put it on reddit, Bloodhound makes you feel like the Predator.

In terms of competitive or ranked play, Caustic has made an appearance during some of the European ALGS tournaments but hasn’t made a mark on NA competitive play. Both Bloodhound and Octane are never touched at high-level play.

During the Lost Treasures trailer, Lifeline is clearly seen with a brand new buffed ability. Her drone will now be able to resurrect a teammate while she continues fighting, with shield and all.

Last patch Lifeline’s drone was nerfed so that it can’t be moved by your teammates, and this upcoming buff looks like the reason for that happening.

With this change, Lifeline will definitely see more play. The ability to carry on fighting and holding off third-parties while your team revives is incredibly powerful – an exciting meta change for sure!