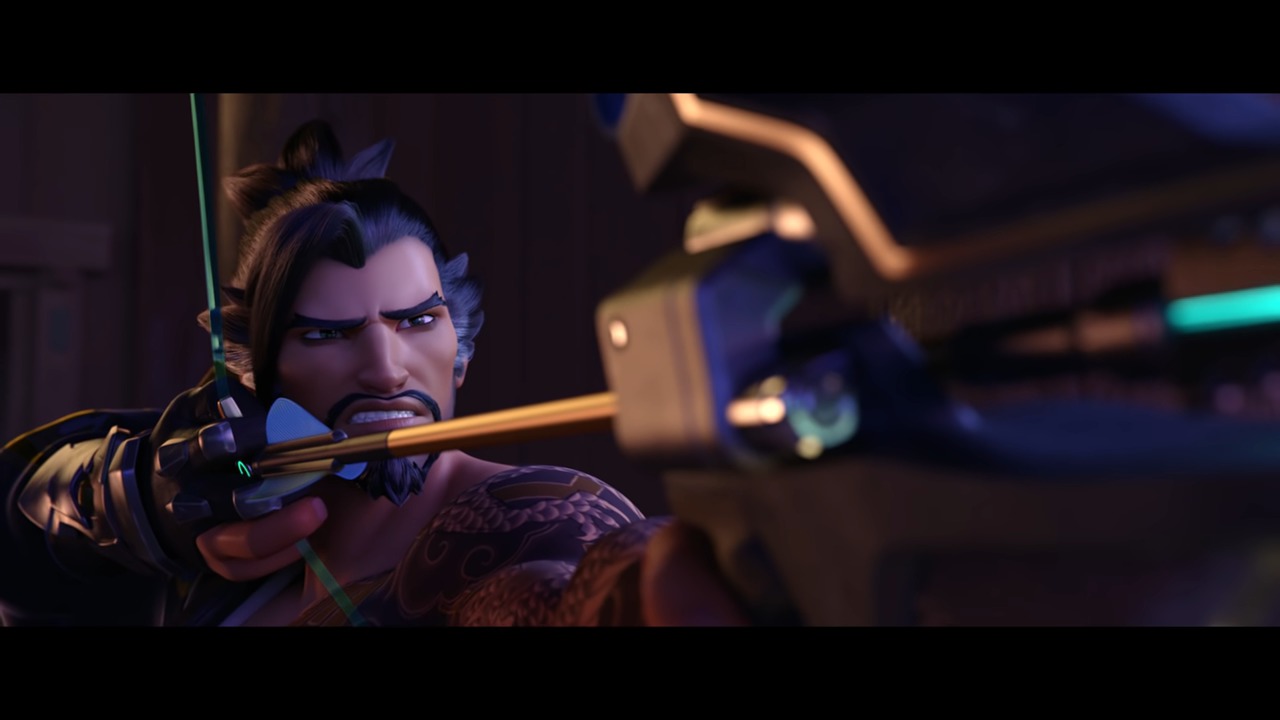 In Overwatch, one of the ways that the developer team attempts to fine-tune balancing is with the use of the experimental card. These experimental cards are sets of proposed tweaks and hero changes that players can test out before they are implemented.

Recently, an experimental card was introduced that featured some heavy buffs to the Shimada brothers Hanzo and Genji. These changes were significant, as they increased damage for both heroes along with a host of other changes that make the duo more powerful.

The Genji buffs that went live are a general increase of his shuriken damage from 28 to 30, and the reduction of the spread on his secondary fire. This combined results in massive buffs for the hero, putting him more in line with the other burst DPS stars.

The patch notes further explain, “We’re looking to strengthen Genji’s close-range combat effectiveness to help solidify his viability as a mobile burst-damage hero. We’ll keep a close eye on his overall power as we’re increasing both the flexibility of Deflect and improving the shuriken damage consistency at the same time.”

Hanzo also received rather straight forward buffs, that will hopefully make him more of a viable DPS option and less of a niche pick. The damage on his Storm Arrows has been increased from 60 to 70.

Also included in the experimental card was a nerf to Echo’s focusing beam ability range that also made it into the live version. This will require her to be much closer to her intended target if she wants to secure kills. The Moira changes that were proposed on the card, however, did not make it into the final version.

Another inclusion on this patch that was previously covered is the introduction of the MVP Jay ‘Sinatraa’ Won skin for Zarya. The skin started out as a bit of a meme between the community and the pro player, which he grew to embrace over time. The skin is added to the game despite the player shifting from Overwatch to play Valorant instead.

The cosmetic is only available through the Overwatch League in-game store and costs 200 Overwatch League tokens. These tokens are obtained either by buying them outright or by linking your Blizzard account to Twitch and watching live OWL matches.

New patches for Overwatch and new hero changes are always incoming, thanks to Blizzard’s style of balancing the game. Be sure to check back here for the latest Overwatch news and information.