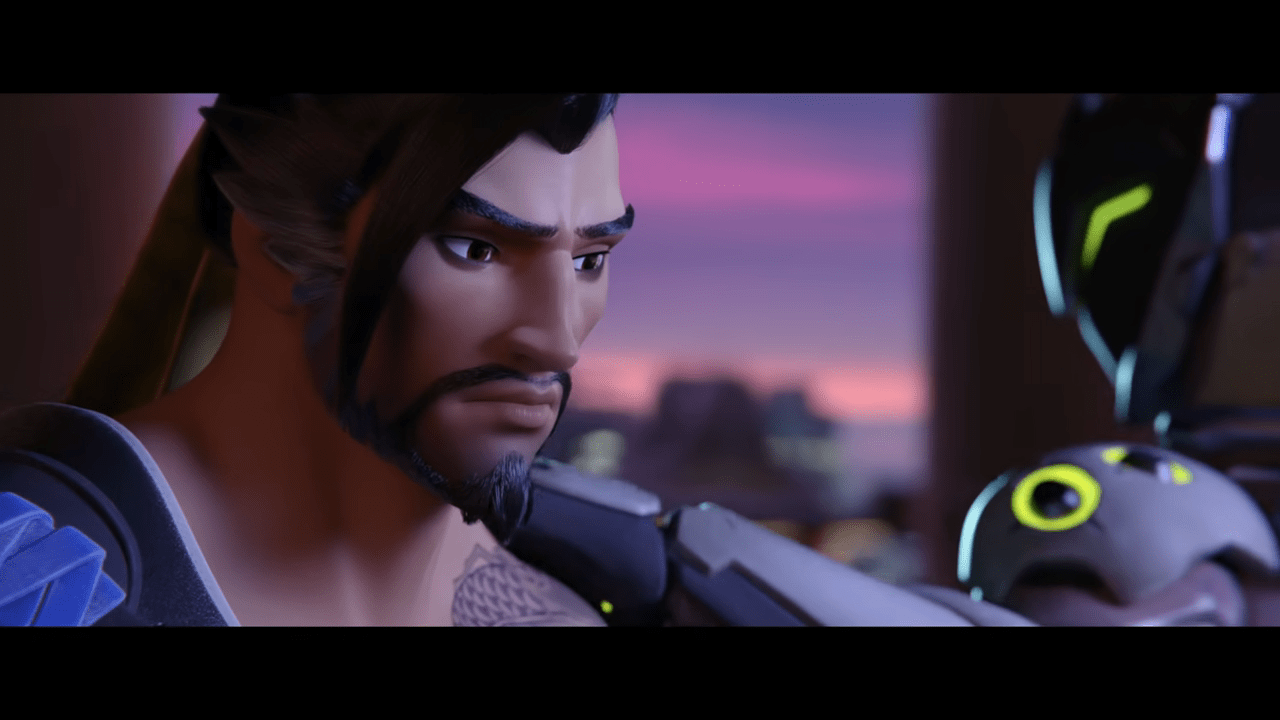 Following a recent round of nerfs and buffs, it seems the team at Blizzard is ready to make some more changes to Overwatch in order to balance the game. The team has recently released an experimental card with nerfs to both Moira and Echo, and buffs to both of the Shimada brothers.

Starting with Echo, her focusing beam ability range was reduced from 20m to 16m. This ability was primarily used to focus fire down low health targets, so now players will have to be more careful of their positioning while doing so. Echo is surprisingly squishy, especially when trying to dive these low health targets in the backfield.

The other nerf that is on the card is for Moira. The team apparently felt the previous changes to her were not significant enough. The proposed changes to her biotic grasp are as follows:

The damage nerf is very significant, and it seems that the Overwatch team is trying to further push players into a healing focused playstyle, with her beam used primarily to refill her healing. This will also make it more difficult for the support to deal with characters like Genji diving her in the backline, when before she was able to hold her own.

Moving into the Shimada brother buffs, Hanzo storm arrows damage increased from 60 to 70. This should help the archer bust shields and bring down higher health targets as well, bringing his storm arrow ability just a bit closer to how it was back in his heyday.

The most significant of all the buffs this go around go to Genji this time. It seems that the developer team is attempting to make up for ignoring the character for a while.

Genji’s shurikens received both a damage buff and spread reduction. Damage increased from 28 to 30 while the secondary fire spread was reduced from 12 to 9.

Working together, these buffs allow Genji to now work down even tanks at a closer range than before. The damage buff in particular also increases the lethality of his combos, making him more deadly in general. If these changes go through as listed, Genji just might double jump his way back into the spotlight.

While all of the tweaks on experimental cards are subject to change, given how few changes are included on this card it is likely they will go through in some form or another. Expect to see these hit the live version of the game sometime in the next few weeks, perhaps after the end of the Anniversary event.

The Swarmkeeper: Keep Your Enemies Abuzz With This Ranger Subclass In Wizards Of The Coast’s Unearthed Arcana