The Swarmkeeper: Keep Your Enemies Abuzz With This Ranger Subclass In Wizards Of The Coast’s Unearthed Arcana 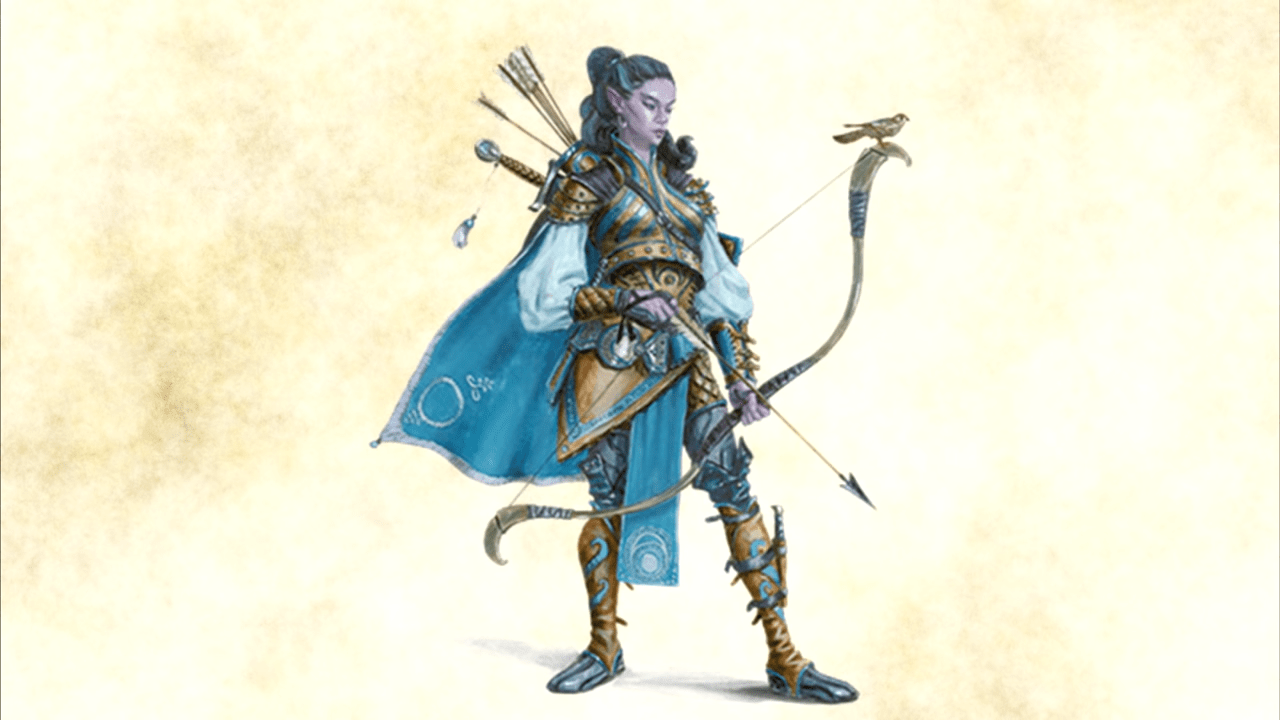 In the Dungeons and Dragons universe, rangers have always been amongst the most mysterious of the martial classes. Some rangers walk the boundaries between planes, whilst others seek to guard the world against more domestic threats.

The Swarmkeepers don’t have a particular mantra, so what your Conclave decides to protect the world from is entirely your choice. Swarmkeepers deal more with how they protect others, rather than what they protect them from. Swarm rangers draw a deep, magical connection to the land around them, attracting hosts of fey spirits that take the form of swarms of animals or insects.

Writhing Tide is the 7th level feature and grants the Swarmkeeper a number of benefits, which can be chosen from when using the Gathered Swarm feature. These extra benefits include an increase in walking speed (as well as the ability to take the disengage action as a bonus action), gaining a climbing speed equal to your walking speed (with the addition of being able to climb up difficult surfaces), and gaining a flying speed equal to your walking speed, (as well as being able to hover).

Scuttling Eyes is the 11th level feature. It allows you to choose one creature from your swarm and transform it into a Tiny beast of your choice. This feature essentially gives you the benefits of the Find Familiar spell, with the additional benefits of being able to teleport it magically to you.

Finally, Storm of Minions is the 15th level feature that allows the Swarmkeeper to expel their swarm into a storm of seething spirits. As an action, you can have your swarm shape into a magical sphere centered on a point within 120 feet. The swarm counts as difficult terrain and any creatures that start their turn in it must make a Constitution saving throw.

If they fail, they take 2d8 necrotic damage and are blinded until the start of their next turn. On a success, they take half the damage and aren’t blinded. If any small or larger creatures took damage from this swarm, you gain 1d8 hit points. This sphere can be moved as a bonus action, and at its creation, you can choose any number of creatures to be unaffected by it.

Jun 16, 2021 Harry Alston 12320
Wildermyth is out of early access and receives a final splash of polish. The game crisscrosses genres, fusing Xcom-like tactical gameplay with...

Dec 27, 2020 Seb Bates 16210
Tasha's Cauldron of Everything is well into its global release, and DnD adventures across the world have been dying to take a peek at the contents....