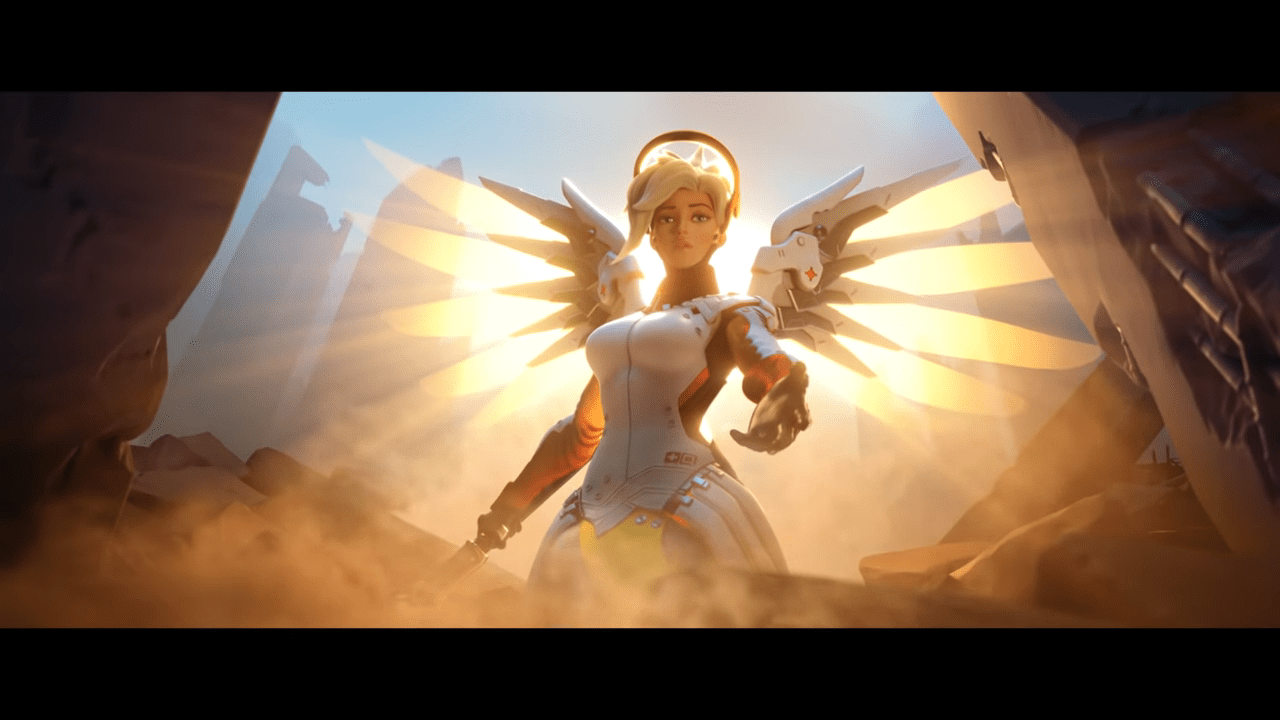 The Overwatch team unveils changes to the balance of the game before they go live, in the form of experimental cards. The current card focuses on support character changes, and additionally buff certain DPS characters like Junkrat and Bastion. Keep in mind, these tweaks are all subject to change before the card goes live, so not all of these adjustments are guaranteed to make it in the actual game.

The first bit of the proposed changes to go over is the litany of tweaks to support heroes. Two of the current meta queens for the support category are receiving nerfs, while Mercy and Zenyatta are enjoying buffs after a good amount of time without.

For Ana. her biotic rifle healing is being nerfed from 75 to 70 per shot. This will translate into her play as a decent blow to the already skill-based support, making her more difficult to play at lower ranks. However most of her value comes from other cooldowns rather than primary healing, so the grandma of the supporting cast will still likely remain viable.

The hero hit the hardest from these changes is Moira, and centers around her biotic orb. The damage radius and projectile duration for this ability are both reduced, while the projectile speed is being increased. This will result in both healing and damage capabilities for the support to be reduced, and the orbs should be much more difficult to aim and utilize effectively.

Zenyatta has been in a rough spot for a while, and it seems that Blizzard is finally taking notice. His orb of discord damage amplification is increasing from 25 to 30%. This, unfortunately, might not change much for the serene robotic monk, as he still is very difficult to play around and protect within a team.

Mercy mains everywhere will be delighted to hear she is finally receiving a buff. The Caduceus staff base healing per second is increasing from 50 to 55. This change should help her viability overall, and potentially makes Pharah/Mercy and Echo/Mercy comps much better than before.

Certain DPS characters are also included in this card, which mainly focuses on some of the more niche heroes. The proposed Bastion buffs have sentry mode spread decreased and shots until max spread reduction lowered. This will allow for increased accuracy in sentry mode overall, and help Bastion players survive while being dived on or focused down by a team.

In addition, the lovable robot’s self-repair ability drain rate is increased by 20% in addition to healing faster changed from 75 to 90 per second. This could make the hero a bit too strong in the lower ranks of play, as without the proper coordination he is already oppressive against certain comps.

There are also some huge buffs for Junkrat incoming, the first being that his primary fire projectiles maintain more velocity. In addition, his concussion mine projectile speed increased and the ricochet distance reduced. If that wasn’t enough, this is all accompanied by various total mayhem changes to increase his lethality after death.

Overall, this culminates to the hero’s dueling capabilities improving greatly and might be too big a buff overall to go live, especially at lower ranks. The biggest counters to Junkrat are now able to be outdueled by him, which makes counterplay difficult, to say the least.

Remember that all of these tweaks can easily be adjusted before the patch goes live, so it’s difficult to say exactly how the game will be changed. Regardless, it seems Blizzard is intent on shaking up the meta especially for support players, so fans will just have to hold on and see where the game is headed in the future.

Borderlands 3's Latest Patch Has Several Major Adjustments, Including The Continuation Of Loot The Universe