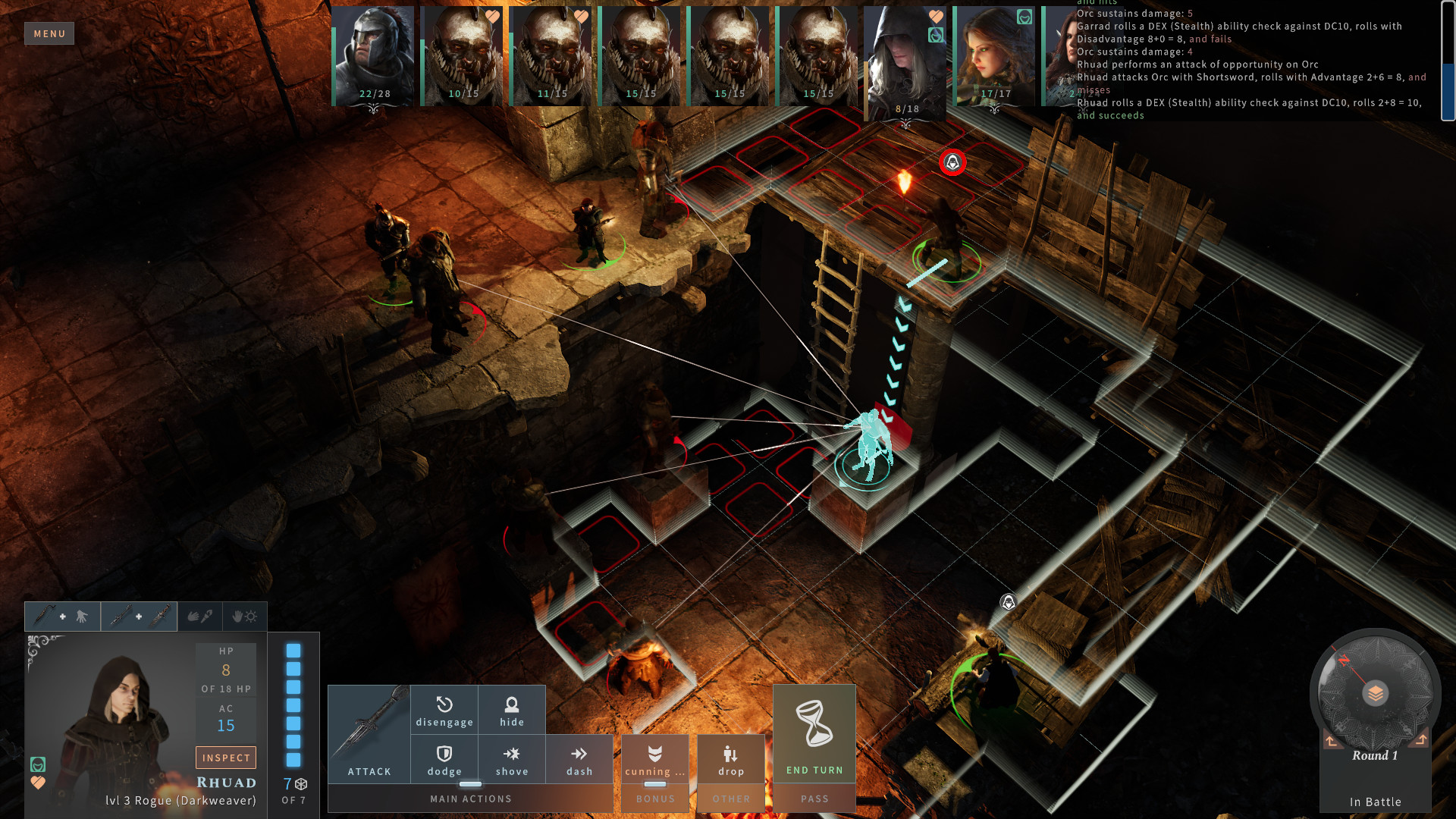 Coming from a France-based indie game studio comes a new adventure RPG titled Solasta: Crown of the Magister. This title is launching into Steam Early Access and is being sold for $29.75 at a 15% launch discount. Fantasy fans will want to look deeper into this unique title as it mixes a digital experience with unique tabletop gameplay.

This adventure operates onf DND SRD 5.1 rules, meaning that hte game plays as if it was a tabletop DND experience. This aprt-based adventure has players navigating a dungeon and encountering unique challenges. Similar to a DND camapign, each character plays a unique role in the world and can be the hero of this building narrative.

This game has players using the full set of DND rules as characters will roll for initiative, take attacks of opportunity, and battle on a unique 3D map. Make choices, take risks, and let the dice decide the destiny of your adventure.

Players will run four unique heroes all at once. Each hero will complement the others as they go on an epic quest and adventure. Watch as they mix action-based results with unique dialogue options creating a dynamic and evolving story.

Delve into a forgotten world of Solasta as you explore ruins in search of treasure. Learn about a strange cataclysm that destroyed the world, and stop it from happening a second time.

This game is all about diving into dungeons, fighting monsters, and looting treasure. Be warned, as light can attract new enemies into your encounters and help randomize the overall experience of dungeon delving.

The game’s combat takes advantage of unique squad dynamics. Prepare to fight on a 3D map as you climb, jump, fly, and navigate the unique world. This game is all about thinking outside the box and finding unique solutions to every problem.

This title has a unique opportunity as not many games get to run off of Wizard’s of the Coast’s DND SRD. While the next DND game finish production, this could be a suitable distraction for the short term.

It should be noted that experience with DND is not required to play this game. This title operates fairly well in both instructing playrs on its many nuances and building upon a logical control foundation.

Solasta: Crown of the Magister is launched into Early Access on Steam.  There is no set date for the game’s full release, but its Early Access build looks fairly complete.

SOLASTA: CROWN OF THE MAGISTER