Pokemon In Dnd? Pokemon5e Is A Fanmade Conversion That Is Still Receiving Updates Today! 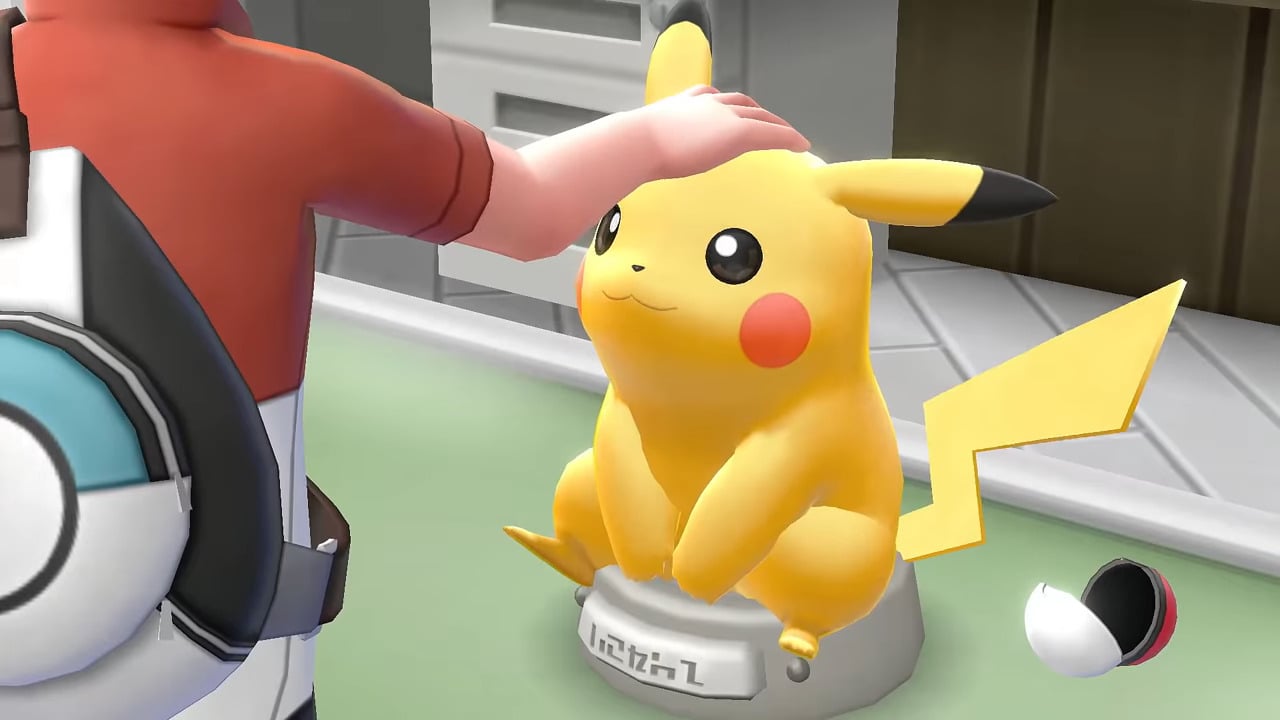 Every child playing through a game of Pokemon has always wondered what it would be like to live in that wonderful world. Luckily, roleplay enthusiast @JOEtheDM on Twitter has lovingly crafted a conversion that brings that dream to life.

While there are other Pokemon Tabletop systems out there, DnD 5e is beloved by people all over for good reason and serves as the jumping-off point for many new to ttrpgs. I personally have been searching a while to find a Pokemon 5e system up to standards, and this one is definitely quality.

The Pokemon5e game runs just like a typical 5e game, players create their characters like normal but must all choose the “Trainer” class created by the conversion. Most of the time, however, your Trainer will not see any actual battle. Instead, your Pokemon will handle that for you.

Pokemon battles function similar to base game DnD, especially if you are familiar with the Beastmaster Ranger. In sanctioned trainer battles, Pokemon can only attack other Pokemon similar to in the videogames. In wild battles, however, everything is fair game. In these trainers can take a more active role in combat.

The conversion has seemingly thought of everything, including stat blocks for all Pokemon up through Generation 6, the advancement and leveling of Pokemon, and even balancing ASI’s (ability score improvements) for Pokemon that don’t get to evolve.

One of the best things about the conversion, however, is the number of additional resources available. On the website pokemon5e.com there are supplementary modules, pre-made Pokemon character sheets for Roll20.net, and there is even an iOs app that makes tracking your Pokemon companions a breeze!

Another great thing about Pokemon5e is that it is constantly receiving updates and balance tweaking. In fact, the most recent update according to the Changelog in the Player Handbook clocked in today on 8/30/20. Now that’s dedication!

If this all sounds great, but you don’t have any friends to play with, don’t fret. On the website, there is a link to a play by post discord community. This game is set in the Johto Region, and is said to have hundreds of active players on the server.

Overall, if you’re a fan of both tabletop games and the world of Pokemon, you should at least give this conversion a look through. It is simple enough to be plug and play for most experienced DnD groups, and well-thought-out enough to be balanced and easy to run.

WIZARDS OF THE COASTNINTENDOTHE POKEMON COMPANY