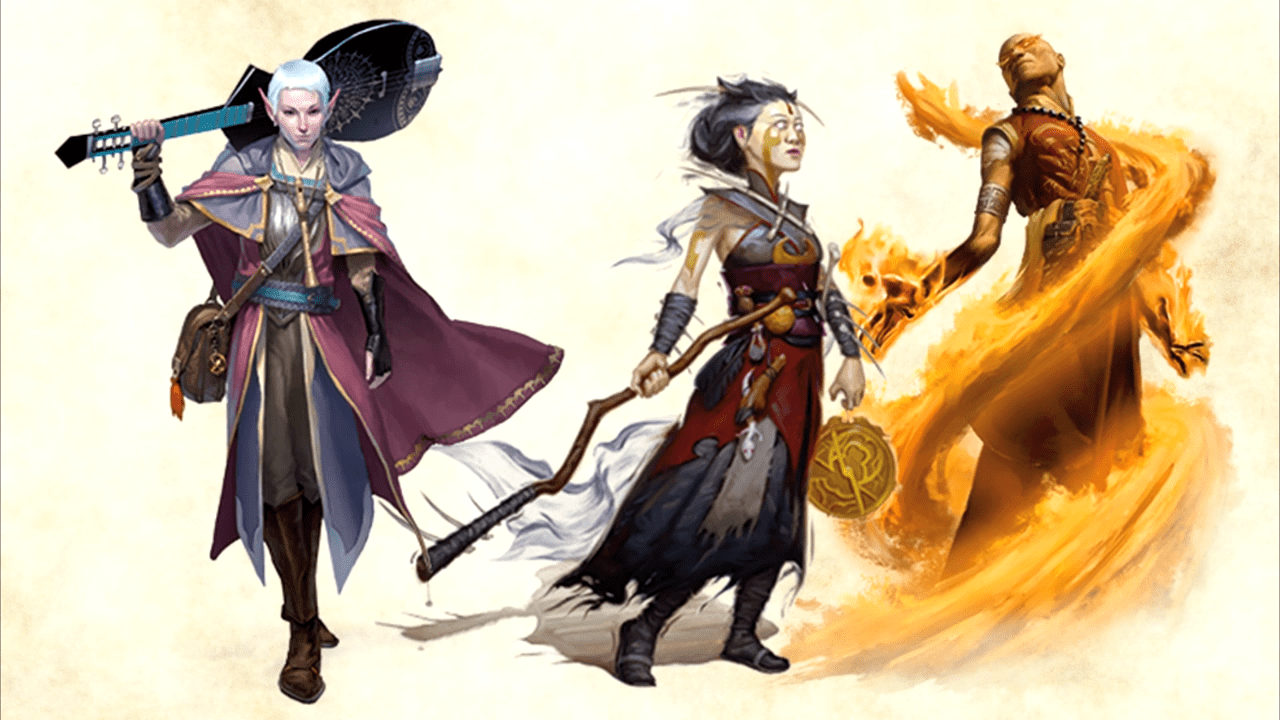 Dungeons and Dragons has long been a community in which people have sought new and exciting ways to improve their gameplay, whether it be official content or homebrewed material. Fifth Edition has a long-standing tradition in which the developers continually release new content on a (typically) monthly basis.

Ranger seems to have been the class most affected by this playtest material, with big revisions to the Beastmaster Ranger, amongst other changes. Ranger gained access to the extra Fighting Styles added in this installment, as well as Druidic Warrior, which allows the Ranger to take 2 druid cantrips.

Ranger also saw the addition of new spells to the Ranger spell list, the most notable of which is Revivify and Magic Weapon. With the Ranger lacking a diversity of healing spells and magic damage, this is sure to help. Deft Explorer replaces the Natural Explorer feature, giving three benefits that the Ranger can choose from that help the ranger as an explorer and survivor.

Favored Foe replaces Favored Enemy, allowing the ranger to replace having favored enemies with the ability to cast Hunter’s Mark a number of times equal to their Wisdom modifier.

A few other features enhance the Spellcasting feature for the ranger, and Primal Awareness replaces Primeval Awareness, giving the ranger the ability to cast a few select spells that help the ranger in their endeavors, such as Detect Magic and Speak With Animals.

Fade Away replaces Hide In Plain Sight, allowing the ranger to become magically invisible instead of expecting DM fiat to help the ranger hide and avoid detection. The biggest change, however, comes to the Beastmaster’s Ranger Companion.

The installment adds two options for the ranger to choose from, Beast of the Air and Beast of the Earth, both with unique advantages and stat blocks to allow for more individual freedom.

Rogue is already a pretty solid class, so it only receives one change, an enhancement to the Cunning Action feature. Cunning Action allows the rogue to gain advantage on their next attack via a bonus action.

Since it’s so lengthy, more of this installment will be covered in a future article. However, if you would like to know more about this playtest or would like to view others, it’s recommended to visit the Unearthed Arcana website for more information.