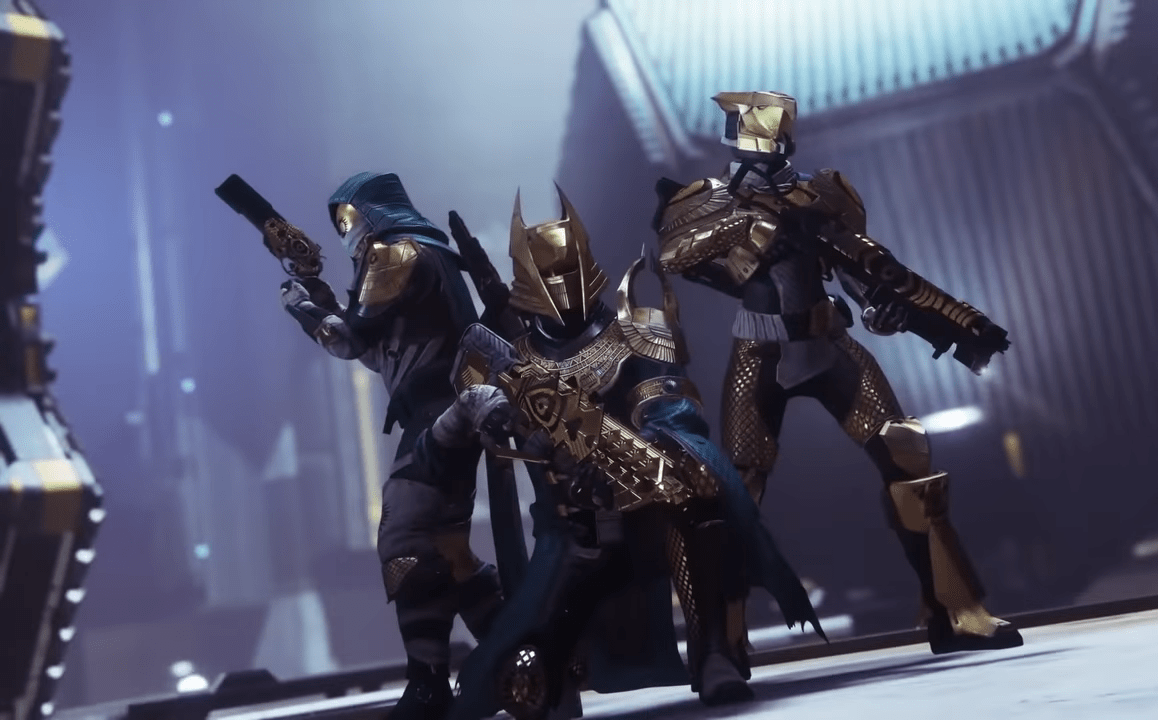 With both the new Season 11 in Destiny 2 and Year 4 upcoming soon, it is difficult to keep track of what changes are happening when. The team at Bungie has been gradually releasing more and more information for both of these events in-game, including some leaked information about the Season of the REDACTED.

Several players on different language versions of the game were able to record a leak in-game revealing Season 11’s name. In the Spanish version, players had a banner pop up labeled “Season of the Visitors” while the French version had “Season of the Arrival.”

This seems to further confirm fan theories that the arrival of the pyramid ships will be the focal point of the story upcoming in the new season. Players have been waiting for the culmination of this storyline since the ships were teased at the end of the Destiny 2 campaign, and more heavily featured during the Shadowkeep DLC for D2.

Now on to some changes coming in next week. The exotic vendor Xur will be getting random rolled armor pieces during the new season. Additionally, an aspirational pursuit for armor will be included. The team noted that the Eververse armor from Season 11 was pulled from the store and instead will be itemized into an aspirational activity.

There are also finally changes to the Anteas Ward exotic scheduled for not next week but the following week,

Added 1.5 seconds of sprinting before the exotic perk can be triggered by slide.”

The exotic is still subject to future change after the team collects some more data in this upcoming season.

The weapon Tarrabah joins the other raid exotics that will have an increased drop rate as talked about in the last TWAB. The 20 raids needed for the highest drop rate won’t be retroactive, so the count will begin after the update on Tuesday.

Various other weapon changes include:

The location Europa was again teased as a new destination with shots of the Drifter and Eris on the moon’s surface. It is unknown as to whether the patrol zone will be included during the Season of the REDACTED update next Tuesday, or in later updates alongside other Year 4 content.

Aug 10, 2022 Michael Gunn 320
It looks a Bungie artist may have unintentionally revealed the next subclass in the gameplay, so be ready to handle this with a large dose of salt in...