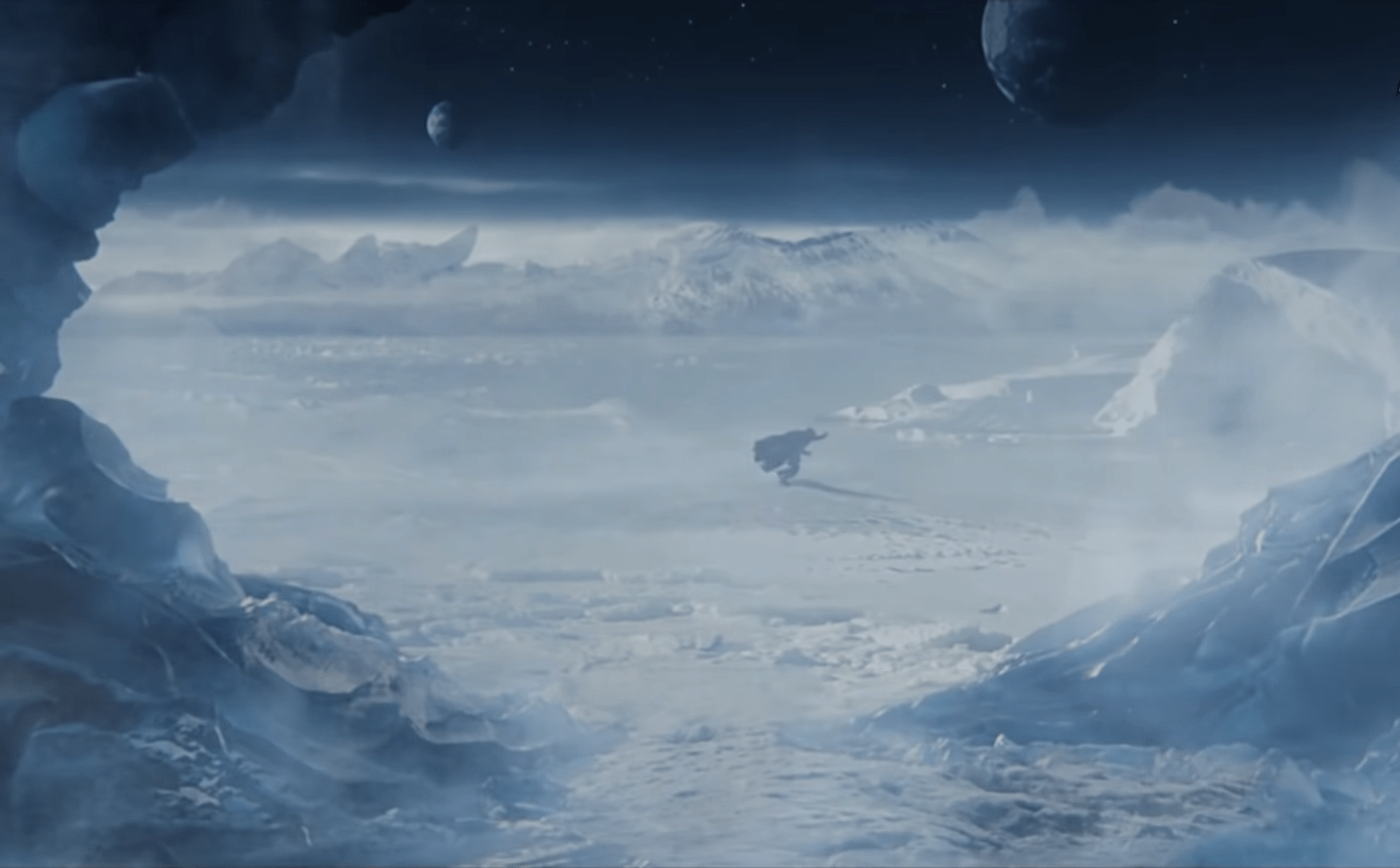 The latest This Week at Bungie developer update is here, and not a moment too soon as we are currently on the last week of Season 10 for Destiny 2. Season 11 is set to release next week during the reset on Tuesday, and so far Bungie has been very hush-hush regarding information about it.

They did let players know, however, to tune in on June 9th at 9 am PDT for a host of information about Season 11, and the upcoming Year 4 of Destiny 2. This is the first time that the preview for a season is dropping the same day as the season itself.

The TWAB did reveal some information to tide players over in the meantime, so that will be the majority of what is featured here today.

The first thing to talk about is several changes to the Eververse inventory coming with the update, one such feature is the inclusion of additional Bright Dust with the season pass.

Certain raid exotics will have a higher drop rate for those still farming them out. If you are still needing One Thousand Voices, Anarchy, or Always on Time (the exotic Sparrow from a secret chest in the Scourge of the Past Raid) look forward to grinding those out come next week. The drop rate will now begin at 10% and rise to a maximum of 50% over 20 clears.

There are also several incoming changes to how trial rewards work, including additional masterwork material drops at 3,5, and 7 wins. Also, trials tokens will no longer be rewarded just for completing matches, but instead through wins and bounties.

One planned change that will be huge for the console community is the inclusion of custom button mapping on controllers for characters, in vehicles, and general settings. This is a wonderful quality of life change for the game that honestly should have been introduced much sooner.

Fans should temper their expectations for the update however, as bigger changes to the game will likely not come next week but in future updates.

The speculated new Europa patrol zone and potential destruction of Titan are strongly hinted at not coming next week, as the team still needs to wrap up the current storyline with the Almighty.

That about wraps up any current information regarding the fast approaching Season 11. All that’s left to do is make sure to tune in on June 9th at 9 am PDT and to remember to update your game come next reset. Until then, eyes up guardians.

Aug 10, 2022 Michael Gunn 260
It looks a Bungie artist may have unintentionally revealed the next subclass in the gameplay, so be ready to handle this with a large dose of salt in...