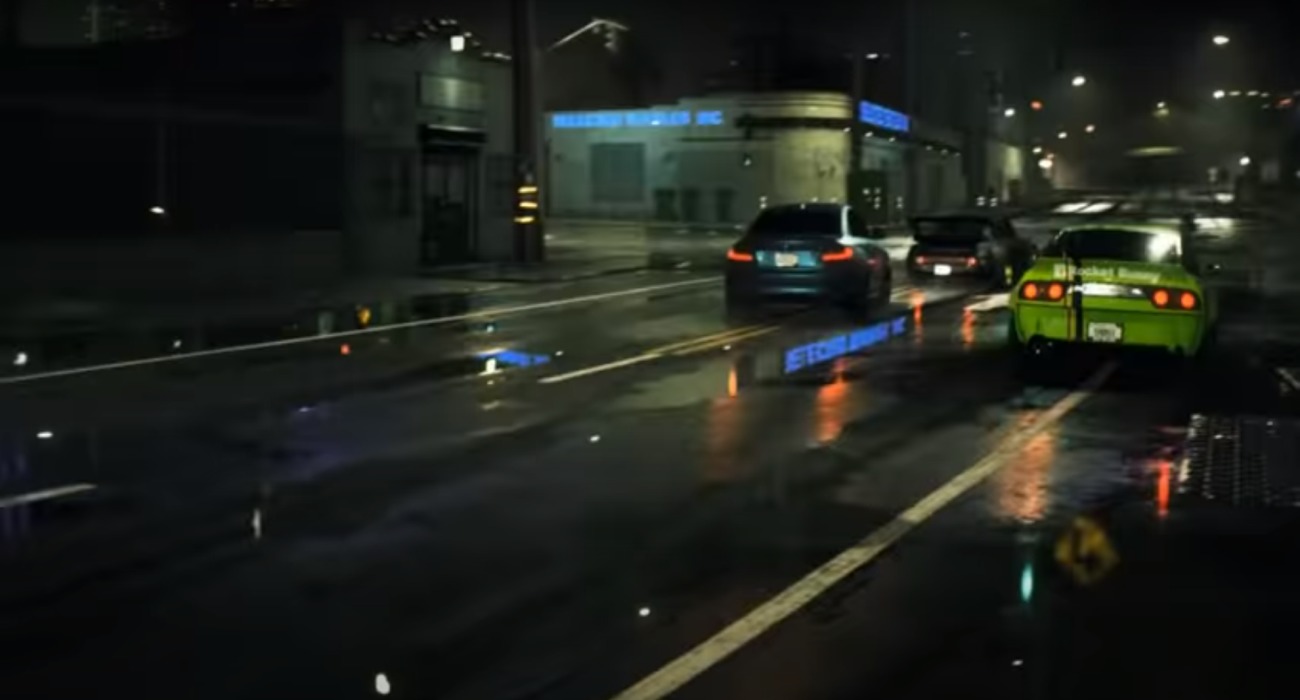 If you’ve ever fancied yourself a virtual street racer, the Need for Speed series was usually what you ended playing. These games are pivotal to the street racing culture overall and have been around for so long.

It’s 2020 and the franchise is still beating. That’s a testament to Electronic Arts’ constant pursuits of supporting the racing franchise. And it looks like they’re trying to open the series up to new gamers as Need for Speed (2015) is now available on Steam. It’s one of many EA games that were added to this PC platform.

The Need for Speed series has gradually become repetitive, featuring the same sort of elements and scenarios. Then this 2015 installment showed up, featuring an online-only format. Its reception has been pretty mixed, but at least Ghost Games did something drastically different.

The game does have its shining moments too. For instance, the graphics are very pleasing to look at and the sound effects will really get you going. It doesn’t have the most realistic driving mechanics, but that’s not where this series really shines.

Rather, these games go for more of an arcade feel where drivers can pull off surreal maneuvers out on the streets. Ghost Games also made the improvement of letting players adjust the way they drive. They can choose a drift style or keep the grip for a more refined experience.

Going back to the single-player, it is very short. The cinematic scenes can also be a bit hammy. Despite these flaws, Need for Speed (2015) got the customization aspect down. It has been noticeably missing for some time now, ever since developers moved away from elements found in the Underground games.

They were beloved by the racing game community so it’s great that Ghost Games returned to form in this regard. You can customize your sports car in a lot of ways, from switching out rims to putting a custom wrap on the side. These elements are what street racing is all about in a lot of ways.

Does this game offer the best racing experience ever? No, but it gets a lot of things right and shows the developer made an honest attempt to get the series back on the right track.

If you can get past the flawed story and polarizing online-only format, then there is a lot to enjoy with this racing title. Now that it’s on Steam, more gamers can appreciate it and join in on the fun.