Minecraft has started to release the 1.16 pre-releases versions, currently, Mojang Studios is up to the pre-release 2.

This most current pre-release offers some gameplay changes, this includes some changes to the gameplay while the player is in creative mode.

This pre-release also features a fair amount of technical changes to the game like a “Fabulous” graphics option, and some changes to worlds are copied or created.

Minecraft has gained another gamerule, this gamerule is forgiveDeadPlayers which is enabled by default, and this gamerule allows angry mobs to stop being angry when the targeted player dies nearby.

This gamerule allows Zombified Piglins to stop being angry if the targeted player dies nearby, this gamerule is enabled by default but players are able to change it to disabled.

Another change to Zombified Piglins includes the fact that they will not attack innocent bystanders unless you enable gamerule universalAnger.

Some technical changes to the game include changes to how data packs are selected or copied to a world. Some of these changes allow Data packs to be selected before the Minecraft world is created. 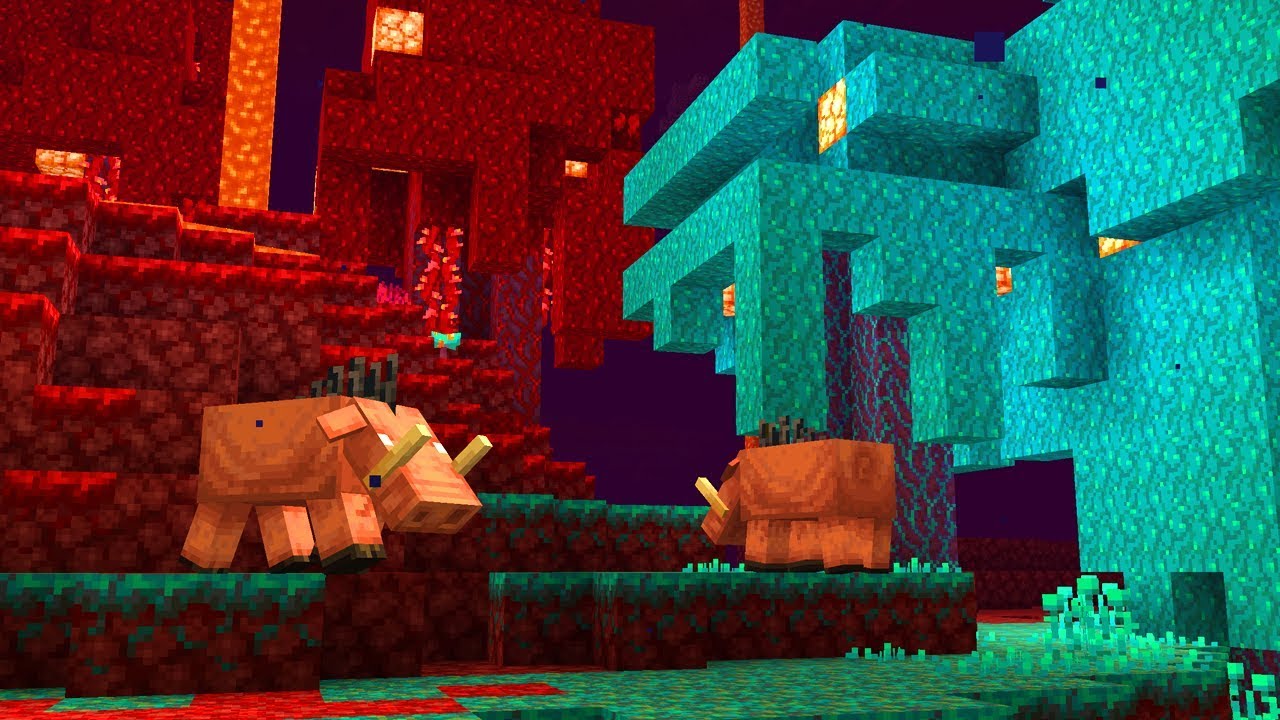 Data packs can now also be dropped directly on data and resource pack selection screen and these dropped files and directories will be copied to appropriate places.

This pre-release also features some bug fixes, which include Aggressive neutral mobs to become neutral when the world is reloaded When a mob hits a zombified piglin, and that mob dies, the zombified piglins attack you, Hostile mobs attacking bees also cause the bees to attack players and Trying to dye a sheep with the same color as sheep displays hand animation.

Minecraft Pre-Releases are usually released very close to when the full version, usually within one or two pre-releases, of the full update meaning Minecraft Version 1.16 might be coming sooner than you think!

May 10, 2021 Harry Alston 9450
Hidden Depths is the next content addition to Minecraft Dungeons, arriving later this month on May 26th. There isn't much information out there just...