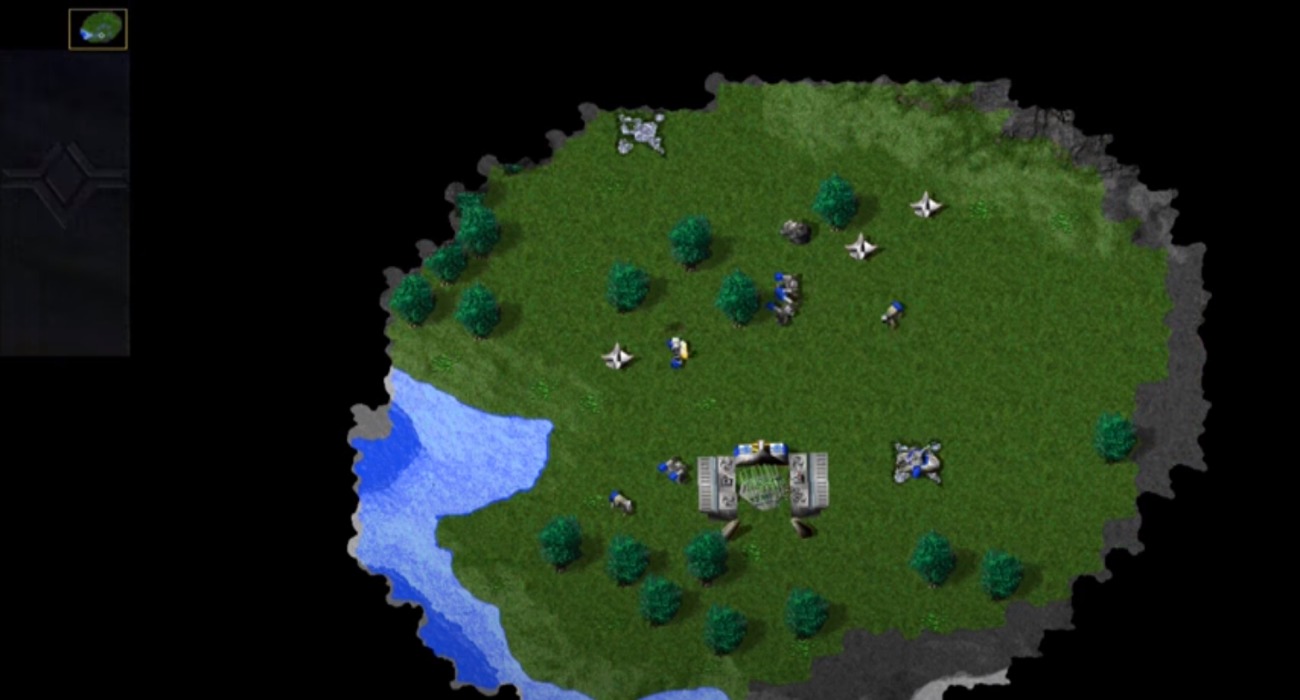 When it comes to real-time strategy games, Total Annihilation was one of the very best back in the day. It put the genre on the map in a lot of ways.

Having debuted back in 1997, the real-time strategy genre has rapidly evolved over the years. It’s still a fun game to revisit, whether you’re feeling nostalgic or want to see why it achieved a cult-like following back in the day.

If you haven’t yet checked it out, now’s your chance. For a limited time, the Total Annihilation will be completely free on the GOG platform. It’s the Commander Pack edition too, which features a couple of noteworthy expansions.

The story revolves around an ancient-long war between the Core and the Arm. They’ve been bitter rivals for thousands of years and their hated has spilled out into the galaxy, affecting millions of lives. The only way to end this war is to annihilate the other side entirely.

The game was unique at the time because it boasted 3D units with full articulation. At the time, this was a revolutionary feature and it certainly helped this real-time strategy game soar to the top of the charts.

There are all sorts of things players can control either individually or as a collective, including tanks, stationary defenses, hovercrafts, factories, aircrafts, and infantry bots just to name a few.

The terrains also had 3D designs and quite the diversity, which kept gameplay very diverse and immersive. Some of the environments include the desert, grasslands, forests, and lava.

Total Annihilation includes both a single-player campaign and multiplayer, both of which offer gamers plenty of content. The single-player portion lets players complete challenges and earn cool rewards.

The multiplayer aspect of the game was highly regarded at the time. Players can join massive battles and compete with others or team up with them for total domination and resource sharing.

Even the weapon variety is pretty spectacular even still to this day. The systems work a bit different and to up the difficulty, there are other factors you have to take into account like terrain and weather.

If you’re a fan of real-time strategy games and haven’t experienced Total Annihilation, then you’ll want to mark this weekend on your calendar. GOG is having a huge sale that you certainly don’t want to miss. The Supreme Commander series — a spiritual successor to Total Annihilation — will also be heavily discounted.