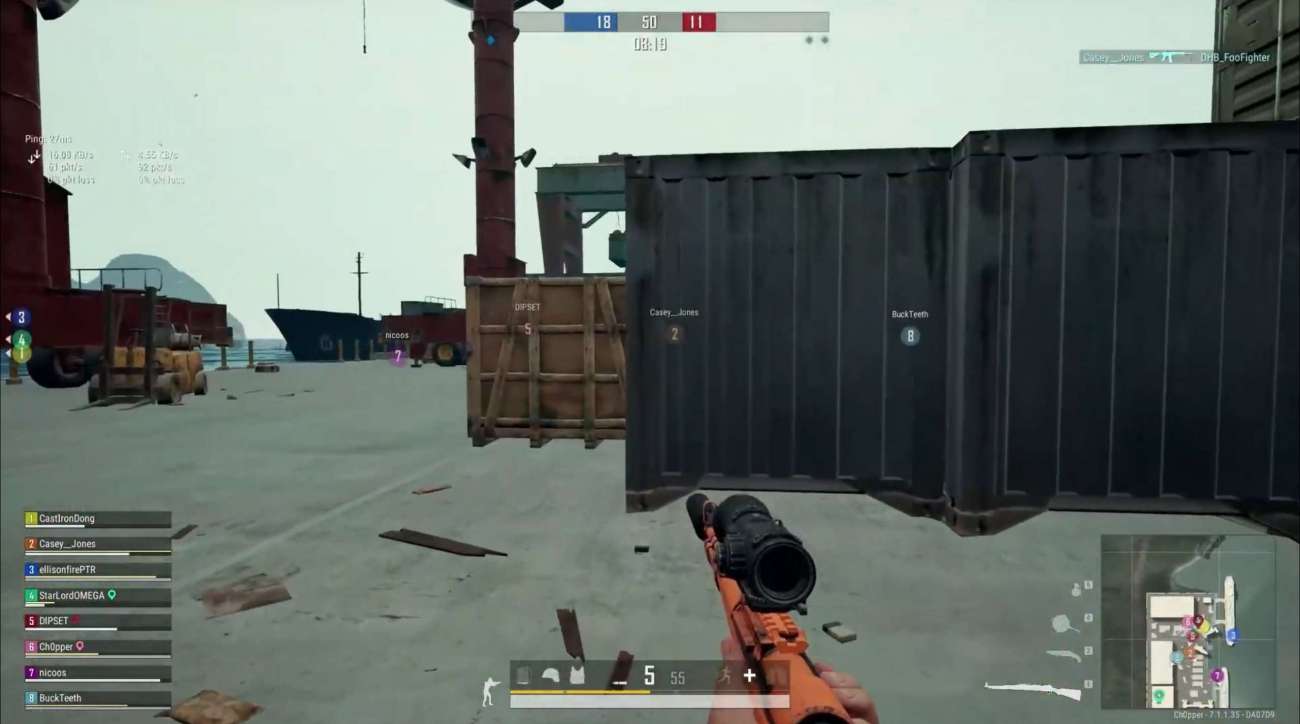 Out of all of the battle royale games currently on the marketplace, one that has stood the test of time has been PUBG by PUBG Corporation. It has now been out for three years and in that time, players have flocked to it in droves.

It was one of the first of its kind and definitely put this genre on the map, just like Fortnite. If you still have yet to play this battle royale action shooter, now’s your chance. For this weekend only, it will be completely free to play on the Steam platform.

You can thus take it out for a spin and see what you’ve been missing. Should you enjoy its fun shooting action, you’ll be able to grab it after this free window for 50% off. That’s not too bad of a deal considering how much content this game receives consistently.

Every couple of months, it seems like the developer is putting out noteworthy patches that improve gameplay and give players new things to look forward to. These include new weapons, armor, and vehicles.

When PUBG was first unveiled to the public, it was highly regarded for its approachable design. You didn’t have to be a first-person shooter expert to have fun and even be successful in the beginning. A reason for this is the fact that PUBG is just about taking out opponents until you’re the last one left. It’s a simple concept, but was masterfully executed by PUBG Corporation.

There is also a pretty high skill ceiling for players that like to progress and become proficient with the game’s settings and mechanics. If you stick around, you’ll begin noticing that even the smallest details in PUBG have a purpose. After dozens of matches, you start getting an idea of what locations will yield the best weapons and strategical advantages over opponents.

PUBG is a popular game so the fact that it is being offered on Steam for free — although briefly — is nice to see. More players will be able to experience it and perhaps become loyal fans after this free trial period is over. That’s the hope from the developer anyway.

As they approach the rest of the year, it seems like they have more updates planned. Who knows how much better this battle royale game can get? Either way, this weekend is the perfect opportunity to see how it performs on PC. You might become a fan for life.