PUBG’s 7.1 Update Is Adding Bots To The Mix In Public Matches For Console Gamers 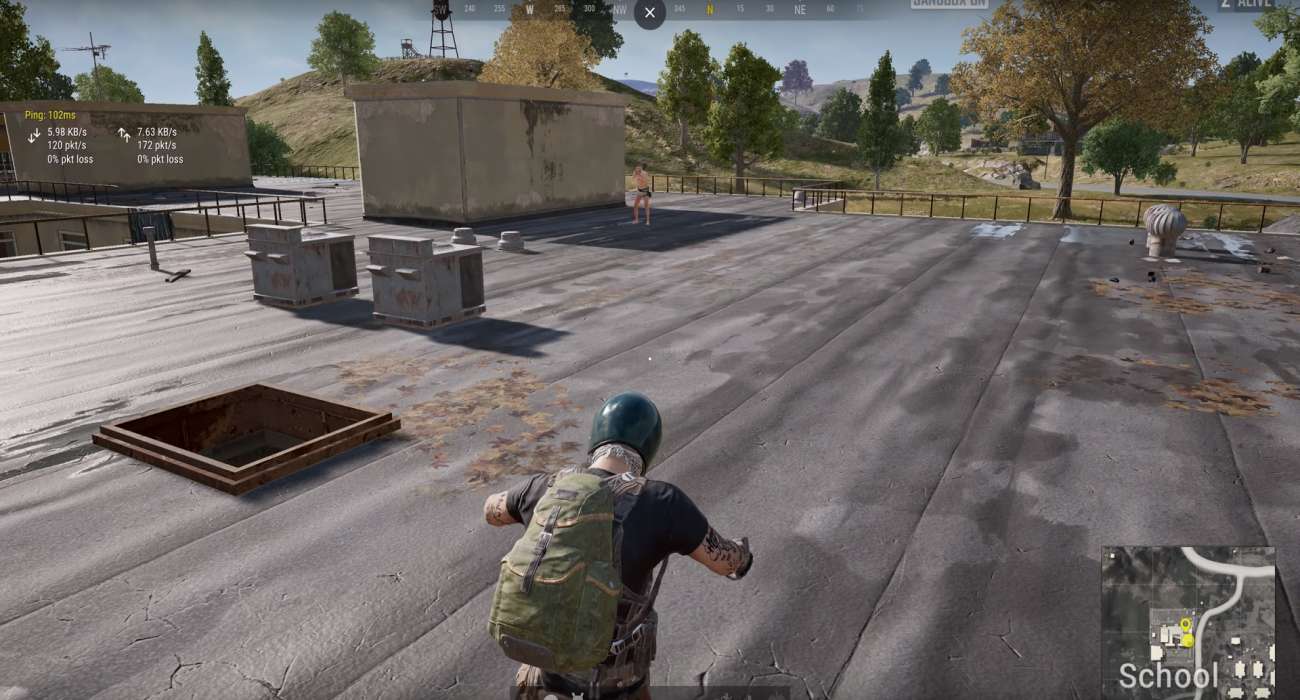 PUBG has always been at the top of the charts in the battle royale space. The developer PUBG Corporation just knows how to satisfy its loyal fans with regular updates. The next one coming down the pipe is update 7.1, which according to patch notes, is bringing forth a lot of new content and noteworthy features.

Probably the most impactful for console gamers is the introduction of bots in publish matches. That includes Xbox One and PS4 gamers. The intention here is to make PUBG a more user-friendly experience for those that have just joined the action for the first time or only have a couple of matches under their belt.

You see, bots are much more forgiving compared to elite players who’ve played PUBG since the beginning. You can only imagine how frustrating it would be to just start out against elite players, who have their tactics down to a science. The addition of bots takes this apprehension away and it’s a brilliant move from PUBG Corporation. They’re always doing their best to make this battle royale better and even more approachable.

If you’re just joining the PUBG community for the first time, these new bots are the perfect opportunity to learn the game’s mechanics and strategies. You’ll be able to practice different techniques without having to take punishment from elite shooters trying to pick you off from the jump.

Based on developer notes, it doesn’t seem like these bots will be without intelligence either. They’ll still put up a fight and PUBG Corporation has even put navigation guides in place as to prevent them from just wandering off to areas where environmental hazards are and dying quickly. Bullet drop and trajectory are elements the bots will account for as well.

It’s clear the developer is looking to do everything they can to make bots more approachable, but not easy pickings. They will act sort of like real players and that should give new players some fun combat to look forward to. It’s pretty incredible to see how far PUBG has progressed just in the last couple of years.

Updates are constantly being pumped out as to keep gameplay fresh. As we get further into 2020, it doesn’t seem like the developer plans on stopping any time soon. That just means more weapons, new maps, and refined systems to look forward to. If you haven’t got in on the action, now’s the perfect time with these self-quarantine measures still being in place.