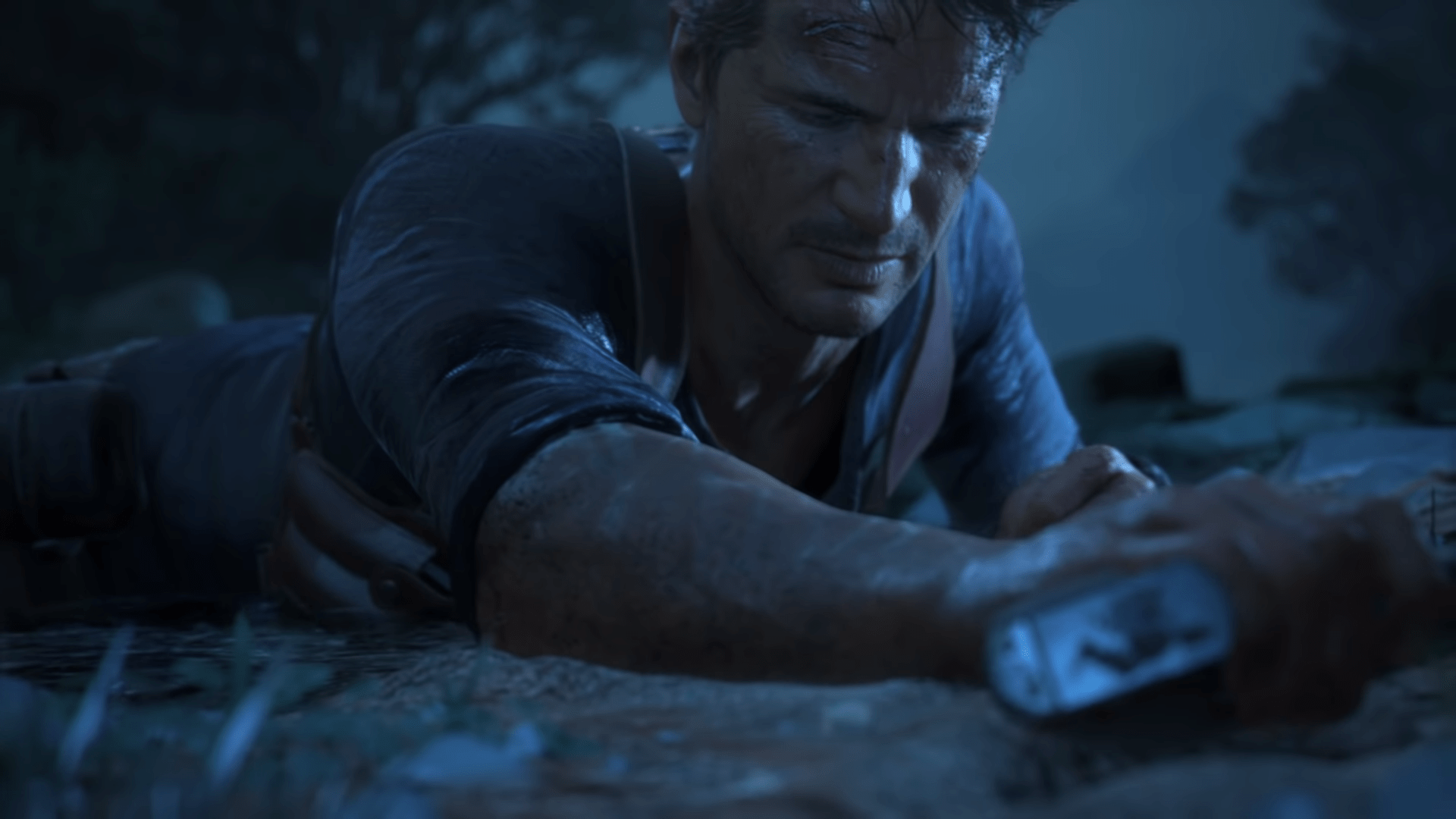 One of the best features of the Playstation+ subscription service is the inclusion of a small selection of free to download games. This list cycles out every month, and is planned to be announced on April 29th, so only a couple of days away.

Before we get into the speculation, let’s go over a quick reminder of the games currently available for the month of April. These games will be free to download for a few more days, so make sure to get them before they are gone.

May 2020 Prediction Thread from PlayStationPlus

The first, and perhaps most exciting available game is Uncharted 4- A Thief’s End. the game has enjoyed very positive reviews for the most part and offers another adventure following Nathan Drake. The official description of the game reads,” Join Drake, Sam, Elena and Sully on an epic adventure around the globe, through jungle isles, bustling cities and snow-capped peaks in search of a lost fortune.”

The next game is Dirt Rally 2.0, the thirteenth game in the Colin McRae Rally series. The game offers a focus on the offroad experience. It also has recieved a positive reception and has a wide expanse of tracks and location. The official website for the game states, “DiRT Rally 2.0 dares you to carve your way through a selection of iconic rally locations from across the globe, in the most powerful off-road vehicles ever made, knowing that the smallest mistake could end your stage.”

Now, on to the games likely to hit the free to play virtual shelves for next month. A Reddit thread dedicated to predicting the next month’s selection has been hard at work. Some Reddit users have suggested Alien Isolation would be a humorous pick, given the current isolated and quarantined state of gamers across the globe.

Given the pattern of these games, it seems likely that another first-party PS4 exclusive will be joining the lineup next month. As such, a game like Horizon Zero Dawn or Uncharted: The Lost Legacy seems to be likely. No Man’s Sky also received a fair few votes.

Everyone is trying to find a way to relax and unwind in these troubling times. A stress-free and cathartic farming sim like Stardew Valley might just be what everyone needs. While it doesn’t exactly follow the pattern of releases, its low price tag would lend it well to being the secondary featured game of the month behind a triple-A title.

That about wraps up predictions for the next month’s PS4 free to play games. What games are you hoping for on the list? Tune back on April 29th to see if any of these titles actually made their way onto the lineup.

Predator: Hunting Grounds Just Came Out, But It's Already Receiving Positive Reviews In The Fun Department

PUBG's 7.1 Update Is Adding Bots To The Mix In Public Matches For Console Gamers