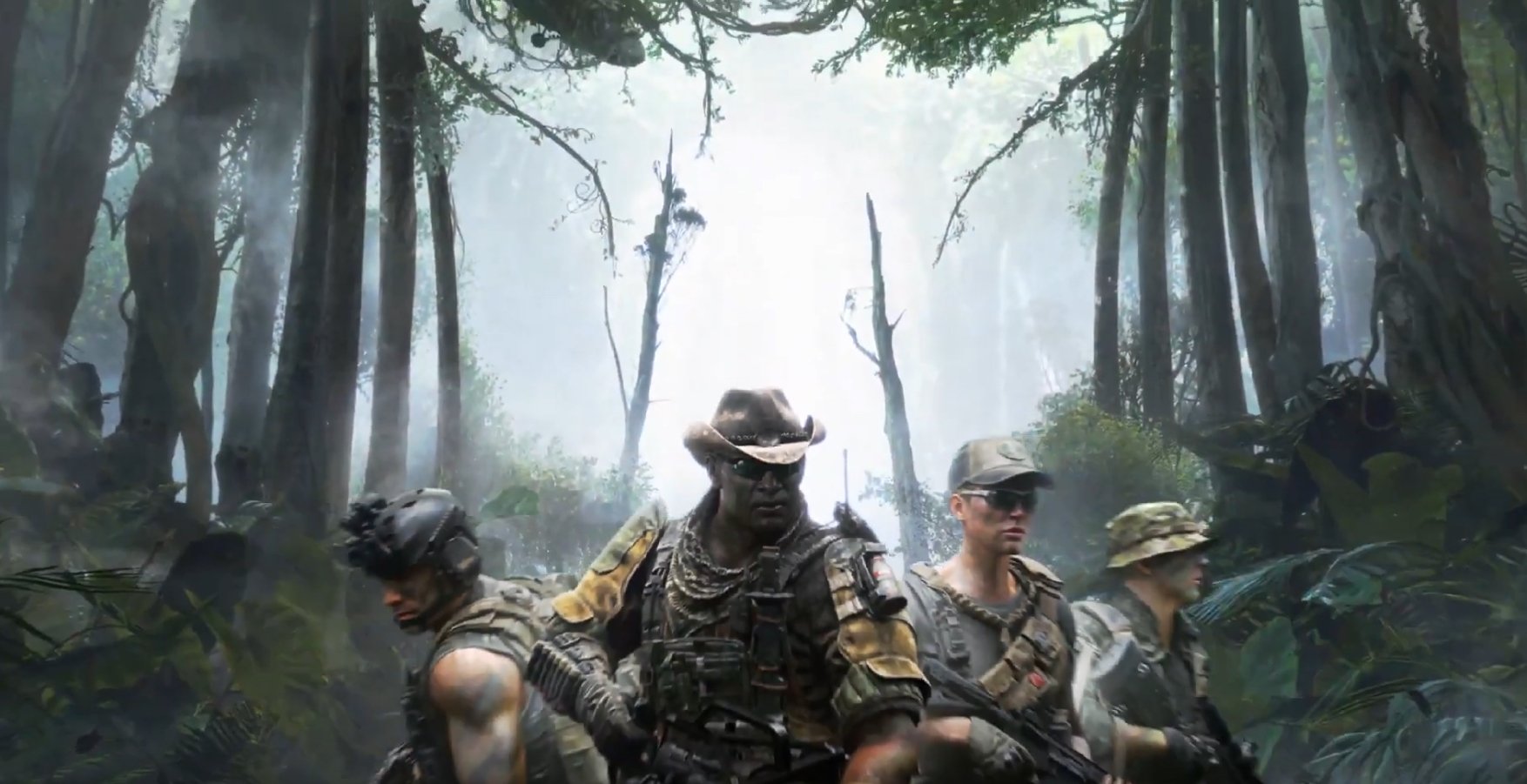 When Predator: Hunting Grounds was first teased many months ago, gamers were excited about its concept. Going head to head with soldiers as an elite Predator or banning together with a squad to take down this superior alien race sounded like a recipe for success.

There were also fans of the Predator franchise hesitant to get fully on board because of the lofty ideas and designs that would be involved. Predator: Hunting Grounds is officially out now and fortunately, it’s a ton of fun. There are many in the industry giving it rave reviews, from the various class options to the Predator’s overall design and gameplay.

IllFonic was smart to make this shooter asymmetrical and feature 4v1 combat. Being on either side is filled with a ton of excitement. As part of the soldier group, you’ll have different missions to complete. They’re not the most difficult, but they definitely keep you busy as you await for the lingering Predator to make his presence known at some point. That has been an amazing element that most gamers are in agreement on. There’s always tension while on the soldier squad.

As for being the Predator, it’s simply amazing. The traversal system — in particular — was nailed down brilliantly by the developer. Moving about the trees feels so smooth and mesmerizing. And when the action gets a little too intense, your Predator — regardless of class — can easily jump into the trees and make an easy escape. It’s like the ultimate game of cat and mouse when the stakes are at an all-time high.

Of course, Predator: Hunting Grounds isn’t perfect. It has lacked a little bit in the frame-rate department. The enemy AI is also pretty bad. Enemies you encounter don’t really put up much of a fight, but that makes sense because the game’s main focus is soldier versus Predator.

Even with these weaknesses, this online asymmetrical shooter is still a blast to play. Every match feels just as fun as the next. A huge reason for this is the diversity of strategy that both sides can take. Predators can hunt in the distance using cannon blasters or activate camouflage mode and go in for the kill.

Soldiers can complete all of the missions and wait for the chopper to arrive or take the fight to the Predator. The fun combat possibilities are endless and that definitely is a huge takeaway right now for Predator: Hunting Grounds.

Sep 1, 2020 Jeremy Green 8860
Predator: Hunting Grounds has now been out for several months. In that time, players have got to experience the ultimate battle between Predators and...

Aug 26, 2020 Jeremy Green 8190
Predator: Hunting Grounds by IllFonic is an asymmetrical online multiplayer shooter that has now been out since April. So what's the general...

Aug 20, 2020 Jeremy Green 8630
If you've ever wanted to see what it was like to become a Predator and hunt humans or be an elite soldier taking out one of the most skilled hunters...