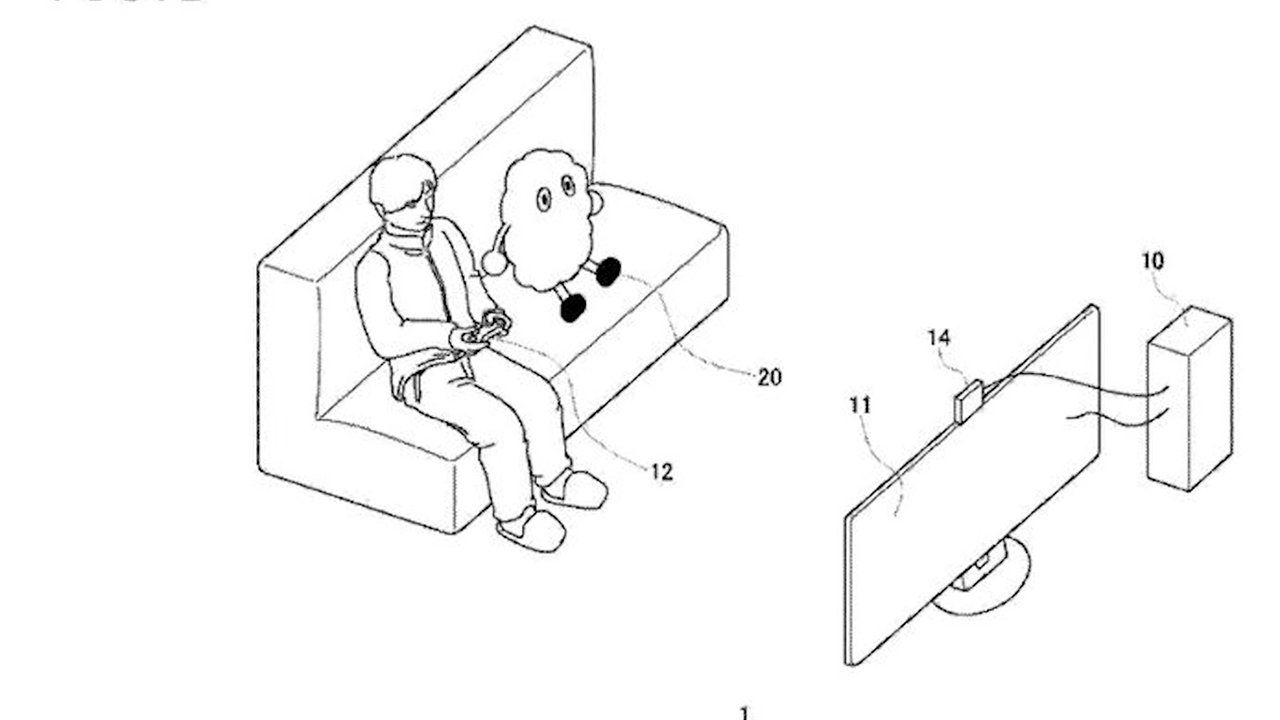 Many of the consoles in the last few years have been aiming at stepping up their game by introducing accessories to heighten the video gaming experience. The Xbox 360 introduced Kinect, the Switch thus far has had Nintendo Labo and the Pokéball Plus, even the NES had the Duck Hunt gun accessories. In the upcoming generation of consoles, Sony may yet take the cake for the strangest console accessory.

According to Sony’s latest registered patent, they aim to provide an actual robotic companion to accompany the PS5 that will sit next to the player and react to movies and games that are on the screen that the PS5 is attached to. The robot is visualized by Sony to look like a cloud-like creature with eyes, arms, and legs, described as a “human-type, pet-type thing.”

Sony filed several patents over the last few years that could mean new tech for the PS5, including upgraded PSVR, AI that offers in-game help, and a fuzzy buddy that watches you play games. https://t.co/EBhEhuNS0n

Which potential PS5 feature or add-on are you most excited for? pic.twitter.com/xfah7gJhAV

Essentially, Sony would utilize already present technology, such as cameras and sensors, as well as audio inputs to gauge how someone is feeling and tell the robot how to react. The robot will act as Sony’s “Clippy”, with the intent behind it to encourage people to game. Such a device would seem unsettling, even creepy to some people, but Sony is relying on the pack-bonding mentality that humans experience in order to potentially promote the need for this device.

“It is expected that the user’s affinity with the robot is increased and motivation for playing a game is enhanced by the robot viewing the gameplay next to the user and being pleased or sad together with the user,” the patent added. It’s hard to guess exactly what the reactions will be to this bizarre companion, but rest assured Sony is attempting to set themselves apart as the next generation of console gaming nears.

PUBG's 7.1 Update Is Adding Bots To The Mix In Public Matches For Console Gamers 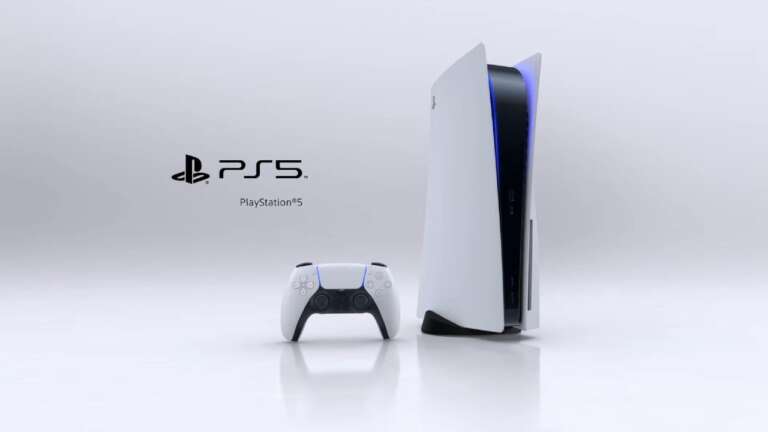 Sep 19, 2020 Harry Alston 5640
PlayStation 5's pre-orders went live this week and, as was expected by everyone, it turned into an absolute shambles within 10 minutes. Accusations... 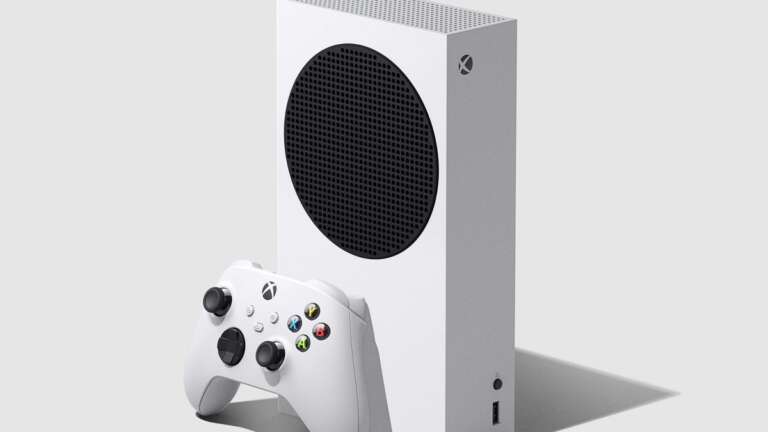 Sep 8, 2020 Harry Alston 3780
At last, one of the giants has crumbled. Microsoft has officially announced the rough release date (maybe November 10th?) and price for one of its... 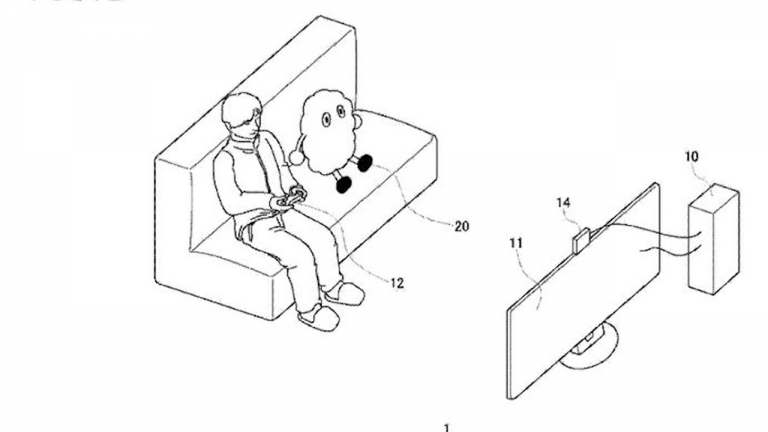 Apr 26, 2020 Seb Bates 8070
Many of the consoles in the last few years have been aiming at stepping up their game by introducing accessories to heighten the video gaming...