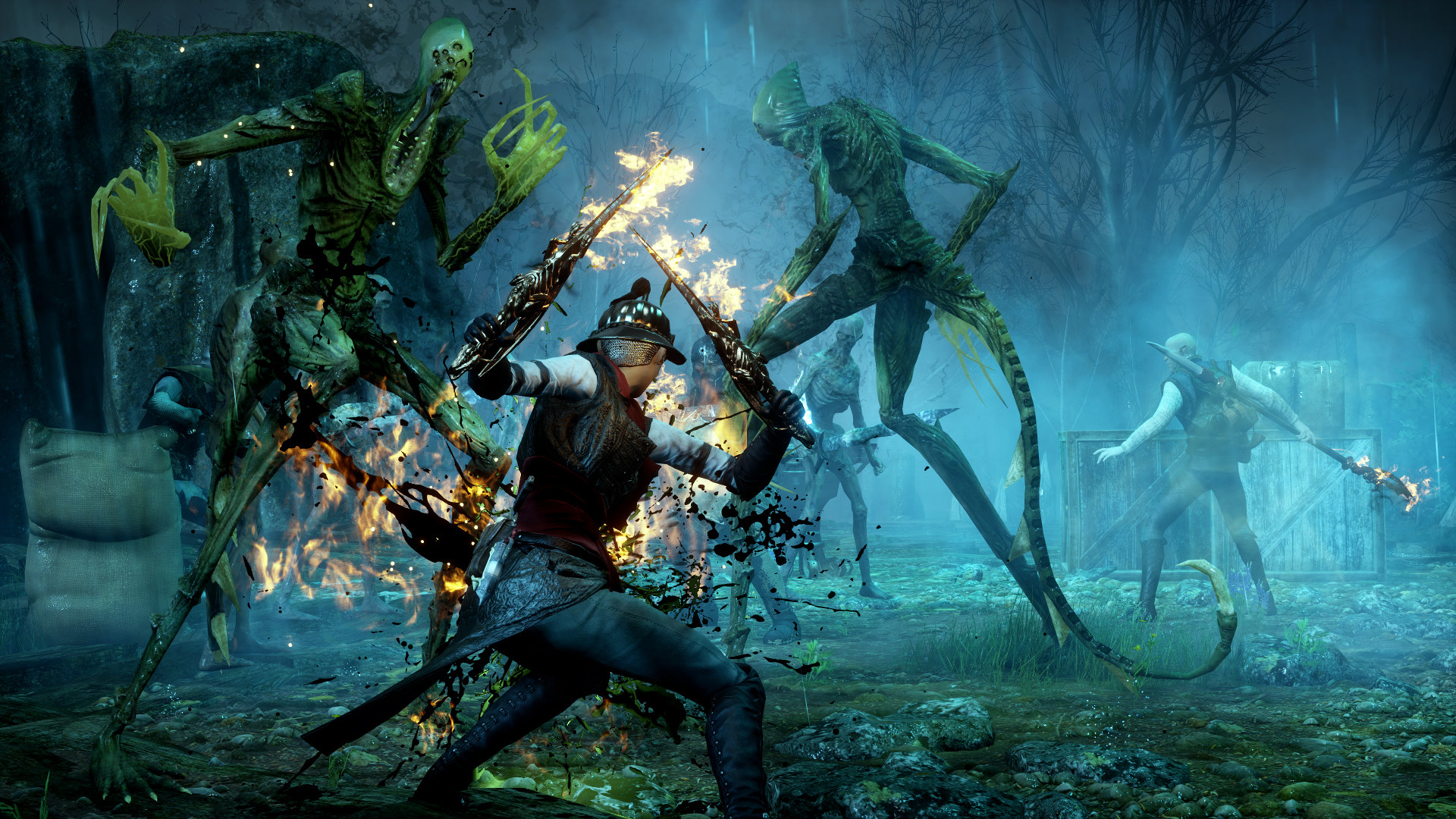 Steam and Electronic Arts don’t necessarily play well together, thanks to the latter having their own storefront with Origin. Pre-Origin Electronic Arts titles have always been available on Steam, but since Origin’s launch in 2011, very few titles managed to trickle through to Valve’s platform. While this hasn’t necessarily caused a major rift between gamers, it’s definitely caused a rift in their gaming libraries.

Last year, however, the two companies struck a deal that would see more EA titles coming to Steam. This kicked off last fall when Star Wars Jedi: Fallen Order saw a simultaneous release across all platforms – Steam included. As of today, thirteen more EA titles have arrived on the service.

They’re not all new titles in the traditional sense. Crysis 3, for example, was initially released way back in 2013. That’s still two years after Origin’s debut, however, which means it never made the leap to Steam. Gamers can now, finally, complete that trilogy without having to split it between platforms.

It’s worth wondering if there are any other major trilogies that Steam users haven’t been able to finish? Though no such comment has been made, this is more than likely just the first batch of games to drop. Whether or not they’ll keep coming over in batches or EA will just send over one large mass of games remains to be seen. With all of these older catalog titles becoming available to steam users for the first time, it’ll be interesting to see what effect it has on their gaming habits.

A baker’s dozen worth of games isn’t the only thing Electronic Arts has brought to Steam. Their new partnership with Valve means that their EA Access subscription program is coming to Steam users. For those who don’t know, it’s a program that lets users pay a monthly fee to unlimited access to select titles. Before you run off and start buying up games, you might want to check to see if they’re available on the service.

What games would you love to see come to Steam? There’s roughly nine years worth of back catalog to comb through, so sound off in the comments and let’s all get nostalgic together. 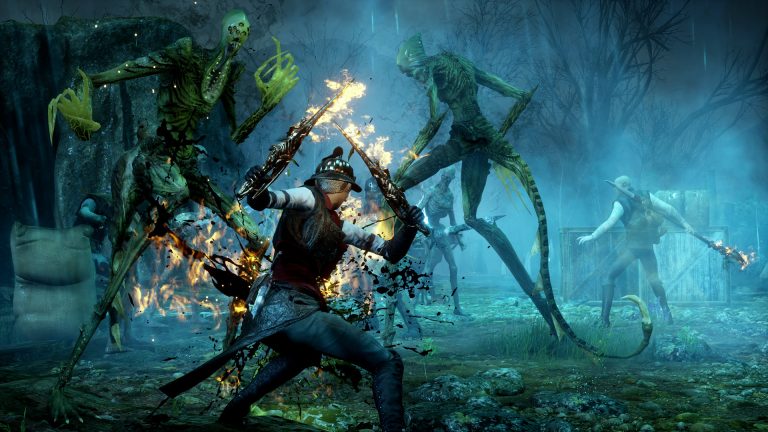 Jun 4, 2020 Dylan Duarte 2860
Steam and Electronic Arts don't necessarily play well together, thanks to the latter having their own storefront with Origin. Pre-Origin Electronic...