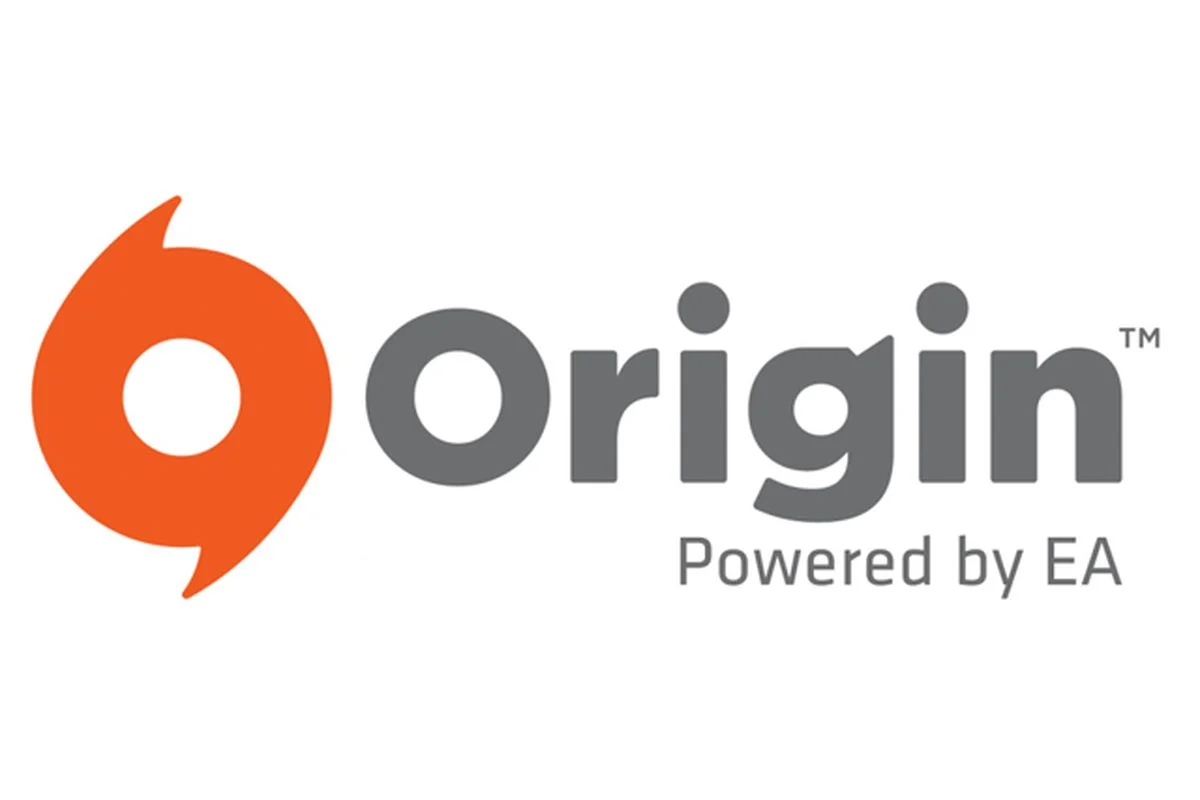 If you build it, they will come. While Kevin Costner was being informed about a baseball field filled with ghosts in the 1980s film Field of Dreams in that famous quote, it proves to be true for a vast number of supply & demand relationships. While fans of Valve’s gaming platform Steam have been requesting a subscription access service (bizarre to request games as a service with Trackmania under fire), Valve has been mute on the subject.

It seem,s however, that Electronic Arts is ready to bring their famous EA Access program to Steam, as outlined in the current Steam page of Unravel Two; the co-op action-adventure puzzler that has been an Origin exclusive since its release.

Already, the word is spreading like wildfire in terms of what it could actually mean; Electronic Arts has been bringing more of their titles over to the famous PC platform of Steam beginning with The Last Jedi, and have been firing titles over in short, sporadic bursts that have resulted in fans wondering multiple times if EA has abandoned the program entirely.

It appears that wasn’t the case; they were readying to bring even more titles over.

Currently, this statement is making more than a few PC gamers excited; it could mean that players can finally experience the entirety of the Mass Effect trilogy on the Steam platform, which currently only holds the first title.

However, it is unlikely that every title within the Origin Access program will make it over.

Franchises such as The Sims have proven to be a monumental hit for Electronic Arts with over 20 million sales on the most recent iteration, and The Sims 4 offers a wealth of DLCs; 18 thus far, with more to be released based on industry rumors.

It would be a difficult sell for Electronic Arts to bring some of their prime cuts, so to speak, over to a new platform, thus offering a 30% cut to Valve for their IPs.

Titles such as Apex Legends, Ultima Online, and others are frankly unlikely to appear on Steam anytime soon. Smaller titles, however, such as those published by EA from smaller developers, will likely continue to make the jump in platforms allowing a wider audience to experience them.

Electronic Arts have not made a statement themselves clarifying what fans could expect, although it seems likely that linking your Origin account with your Steam account will be necessary to use your Origin Access within the Steam library. Finally, a cross-over episode that fans can actually get behind.

Aug 13, 2022 Tom Lee 1290
The UK government's recent decision not to ban the contentious in-game monetization system effectively gave the corporation the go-ahead. As a...