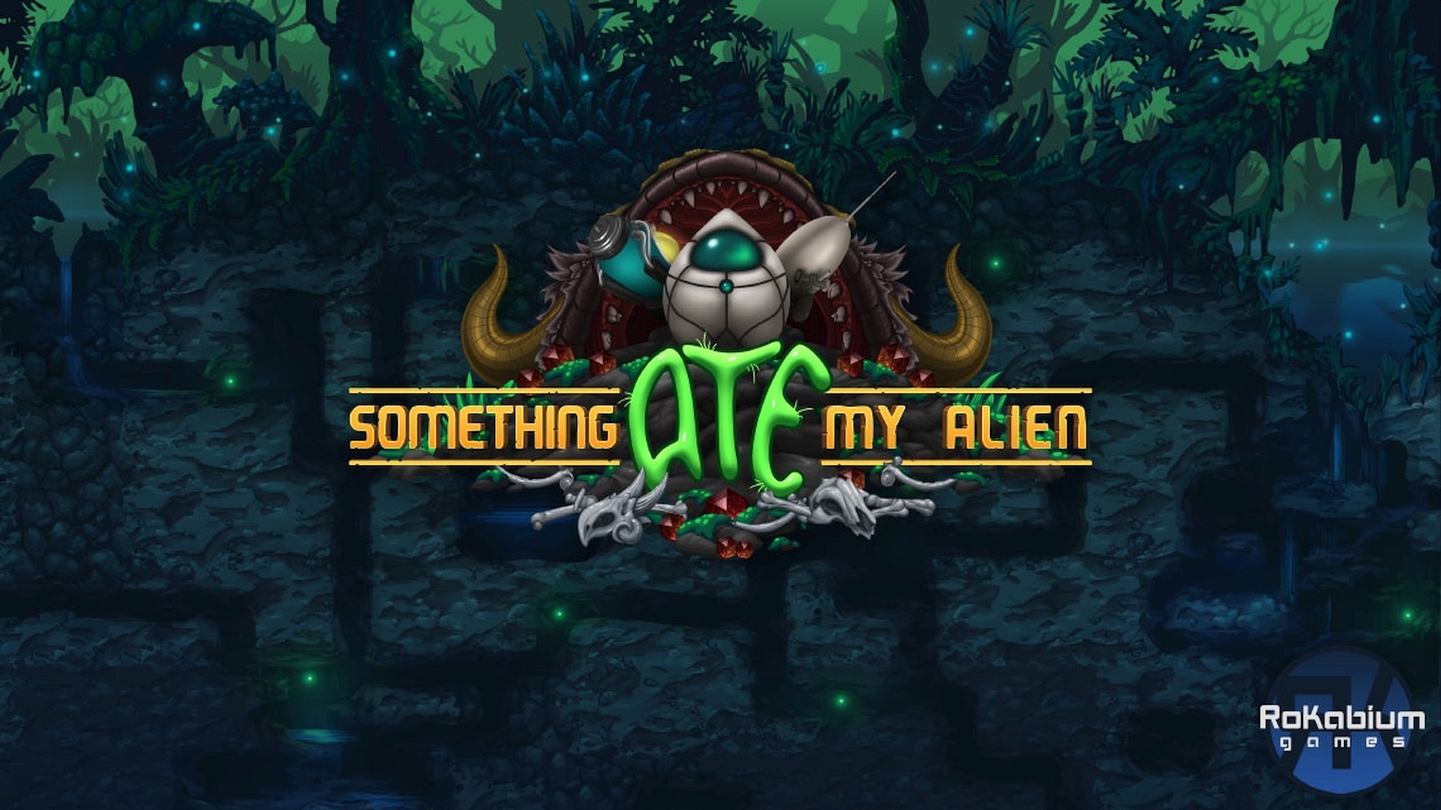 Rokabium Games has announced the release window for its upcoming 2D game, Something Ate My Alien, on Steam. There is also a demo available now for those who want to try out the game before its launch later this month.

In a recent developer blog, Rokabium Games announced a free demo is now available through Game Jolt, IndieDB, and itch.io. The demo is a short trial of the game. Players can explore the first planet, Metis, out of four planets total planned and solve three of the several puzzle rooms included in the full game.

Something Ate My Alien is a 2D digging and platforming game. Players take on the role of an AI named Antalasia as they explore various planets. On each planet, the AI digs through the ground for various goods but has a limited oxygen supply. Not every planet is safe. There are various environmental dangers, aggressive wildlife, chambers full of secrets, and more. All of this hard work has to be done to fulfill the wishes of an evil pirate hijacking the AI.

Players must survive by finding oxygen recharge stations and other environmental obstacles throughout each level. Solving puzzles will also include pushing and pulling blocks to discover secret hidden treasures. Once players complete the three puzzles, they will receive the next automatic weapon, “Netgun.” The gun will give players more time to hunt enemies and explore the remaining area. The final game will have six specialized weapons, plus the ability to upgrade and build equipment by collecting energy and items.

The demo contains a modified menu screen with a link to Steam and the Rokabium Games Discord server. Rokabium Games has asked that if players enjoy the demo that they add it to their wishlists on Steam. Players can join the Discord server to report any issues and connect with the community.

The developer is a two-person team of one developer, Rob Donova, and one artist, Kat Langwagen, who previously worked on The Last Federation, Starward Rogue, and Bionic Dues. Something Ate My Alien is the team’s first game together. The game was originally announced to release in mid to late 2019, but the title was pushed back to mid-June.

Something Ate My Alien will only launch initially on PC through various digital game platforms. No console ports have been announced at this time.

Something Ate My Alien is scheduled to release on PC on Steam, Humble Store, and Green Man Gaming for $16.99 on June 18.

SOMETHING ATE MY ALIEN