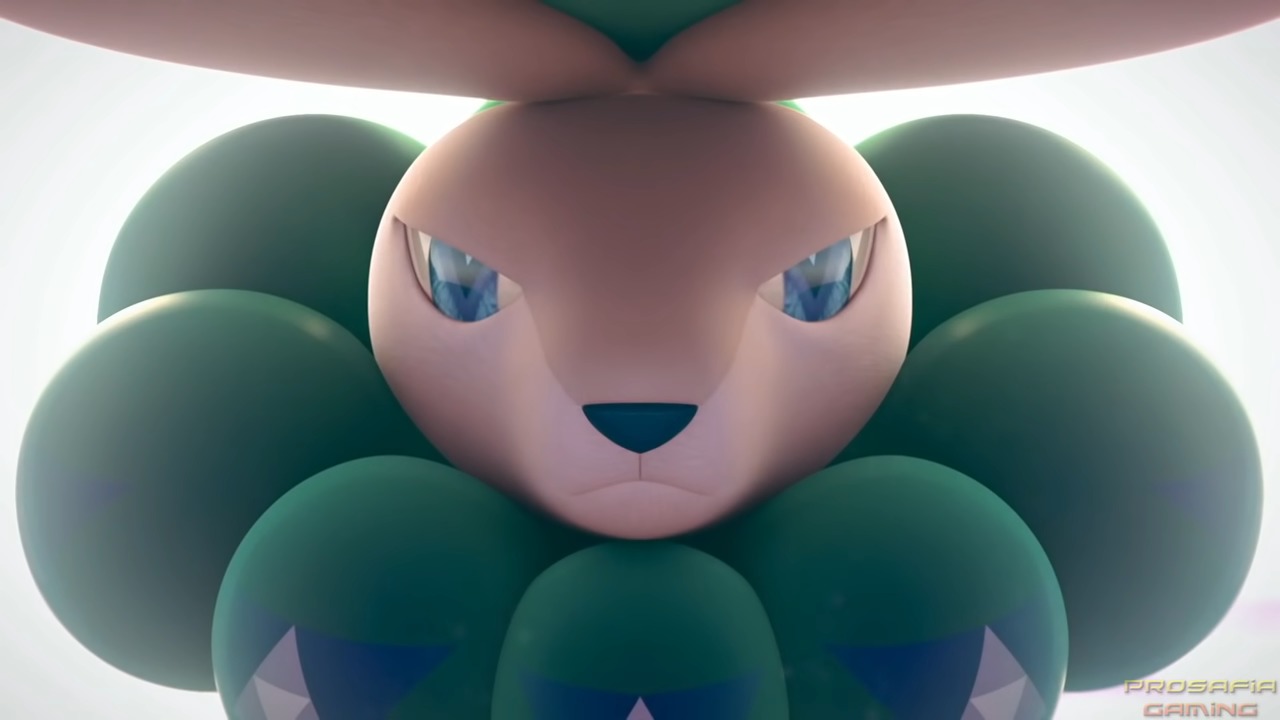 Luckily for those content-hungry players out there, alongside the Isle of Armor update, there is some information to be gleaned from the game’s code for the upcoming DLC. This includes notably the 119 returning Pokemon and the size of the map.

Some of these Pokemon have already been confirmed via the several trailers currently out for the expansion, while some are complete surprises. Among those expected, the Legendary Birds are on the list as they are receiving Galarian forms. The Legendary Titans also make an appearance as they were included in a recent trailer alongside the new Regieleki and Regidrago.

Those that weren’t previously known however include many evolutionary lines from Kanto. The Nidoran, Golbat, and Jinx lines, alongside other generation Pokemon like Magmar and Electabuzz also seemingly have made the cut.

Also notable is the inclusion of a ton of legendary Pokemon. Many of the Sinnoh legendaries, the Forces of Nature trio, and some of the Ultra Beasts have made the list. Additionally, some fan favorites like Xerneas and Yveltal are also making an appearance on the Switch.

These additions make it to where nearly every single Legendary Pokemon will be available on the Switch either through gameplay or by transfer with Pokemon Home. This is on top of new Legendaries coming like Calyrex and the new forms for Moltres, Zapdos, and Articuno.

The scrollable map was also able to be mined from this update, giving information on how large the map is as well as how many fly locations there are. Given the comparative size of the two maps, it seems that the Crown Tundra will be much larger than the Isle of Armor despite having less named locations.

Fans are already taking this information and running with it, and some mockup maps are being compiled by the dedicated community. This is an insane amount of information to have for DLC before it even comes out, so there is plenty to be excited about.

The Isle of Armor expansion for Pokemon Sword and Shield is currently out, while fans have to wait a bit longer for the Crown Tundra. Both DLC are priced at $29.99 collectively, with the Crown Tundra slated to release sometime in the Fall of 2020. As always with leaked information, keep in mind this is not officially released by Nintendo.

CS:GO - MIBR Versus Chaos Results In Pandemonium As Fans Threaten The Victors