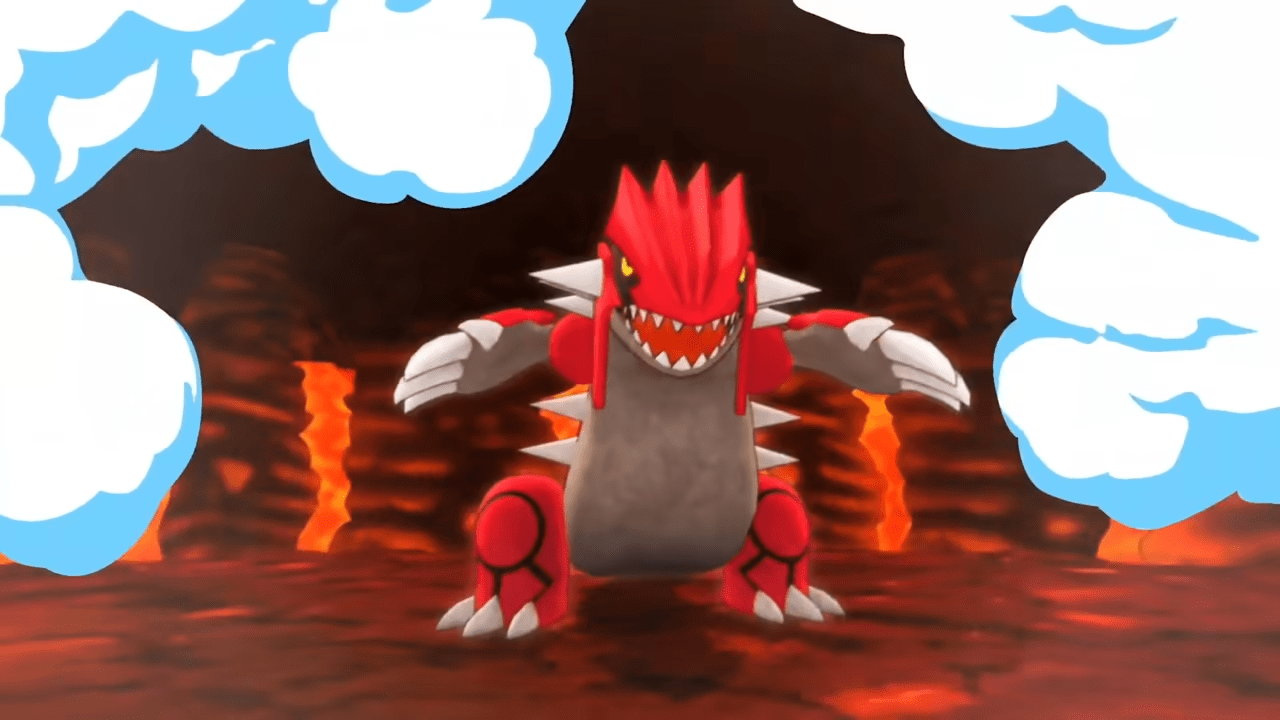 At over two decades old, Pokémon has captured the imaginations of generations of kids and adults alike. Since Red and Green first came out in 1996, players have always wondered what it would be like to actually catch and bond with their very own pokémon partner in real life. This adaptation of the world’s most popular and lucrative franchise gets you as close as possible.

Pokémon Tabletop United is actually a system built off of Pokémon Tabletop Adventures, its predecessor and jumping-off point for this iteration. PTU basically serves as the next edition for PTA, with a plethora of new features, streamlined mechanics, and even hundreds of new pokémon that have since come out after PTA’s original inception.

PTU comes loaded with dozens of lore-friendly classes and subclasses that serve to flesh out the world of pokémon in new and exciting ways. Whether you want to be a Researcher, dedicated to the study of Pokémon, or a Pokémon Breeder striving to bring out the hidden potential of your pokémon, this system has everything you need. You can even wield certain pokémon (Honedge, for example) as weapons given the right features.

i might woggle the format of this character sheet around a bit more later but this is VERY fun. blank and example by me, based on a PKMD game designed by FanaticRat (Pokemon Tabletop) pic.twitter.com/vZVLYaliUg

The best part of Pokémon as we all know is the pokémon. With every single pocket monster in the franchise currently up to date and included the team-building possibilities are endless. It’s up to your GM regarding which pokémon you’ll encounter throughout your adventures, but this system makes it easy to explore your options and even potentially discover new favorites as you bond with your pokémon.

Possibly the best feature of PTU is the inclusion of Capabilities, extra abilities your pokémon naturally have depending on its type and species. For example, some pokémon have the ability to naturally grow certain types of berries and herbs to help you in your travels. Other pokémon shed light within a certain radius to help you see at night, and a rare few can even lend you their help in reading the auras of people and pokémon. This feature makes even the most seemingly useless pokémon (looking at you, Delibird) into potentially useful allies, as well as providing easy routes to roleplaying.

Of course, this system also comes with a few custom adventures to go along with the base system, such as Game of Throhs, a supplement designed to transport you into the medieval times of pokémon, or the Blessed and the Damned, which elevates legendary and mythic pokémon to the status of gods.

Jan 4, 2021 Chris Miller 4000
Everyone that has had a Nintendo in the past decade has likely created a Mii of themselves, a cartoonish version of their own faces that allows them...