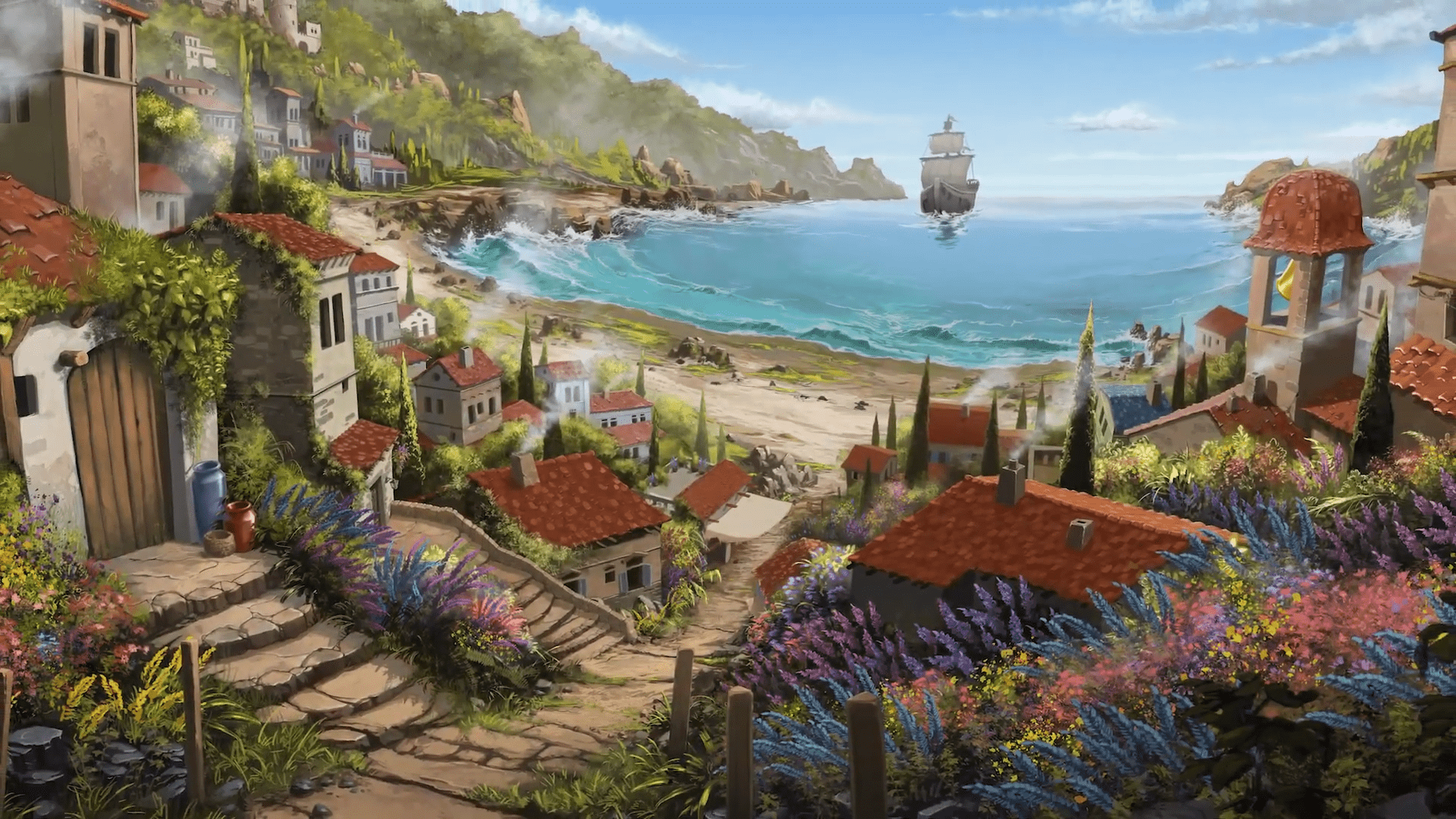 THQ Nordic and Handy Games have announced that their city-building real-time strategy game Townsmen: A Kingdom Rebuilt will be receiving a new expansion starting next year.

Townsmen: A Kingdom Rebuilt – The Seaside Empire will have you building and managing a city in a brand-new location on the coastline. After bringing your city to prosperity in the original story, you have now been summoned by the Queen of the Coast to help her country bring itself out of despair. It will be up to you to revitalize her kingdom by managing citizens, expanding the city, constructing new buildings, and more.

As the title implies, your new city will be located on the coast, and features a Mediterranean-inspire aesthetic. With beaches and lush jungles at your disposal, there are a variety of new buildings to construct, as well as themed decorations to help bring your kingdom to life. You can now build the new Coastal Harbor building, allowing you to increase trade in your village, and eventually build an Inn to help bring much-needed money to your town through tourism.

The expansion will also bring several new maps to play through in endless mode, complete with 48 brand-new random events to uncover. These events feature choices that can have serious consequences in your kingdom. Everything from weather disasters to encounters with strange villagers will have an impact on how your city grows, and how well your people prosper. Along the way, you’ll get to listen to a new soundtrack made specifically for this expansion.

Townsmen: A Kingdom Rebuilt is a city-building game that is set in the Medieval Era. Tasked with running a small village, you’ll need to manage your townsfolk, crops, mining, and more in order to bring in the funds that will allow you to expand. Of course, taking care of a city isn’t as easy as just building new houses and businesses; you’ll also need to contend with the dangers of the time. Bandits are an ever-present threat to your way of life, as they roam the lands with the goal of pillaging everything in sight. Training some of your citizens as soldiers and building military buildings will help you fend off attackers.

The Seaside Empire DLC will be coming to PC and Nintendo Switch in 2020. Handy Games has also announced that Townsmen: A Kingdom Rebuilt will be making its way to Xbox One and PlayStation 4 around the same time, and will include the upcoming expansion in the same package.

Launch Update: 'Destiny 2' Season Of Dawn Is Almost Here, So Here's The Ins And Outs Of What To Expect 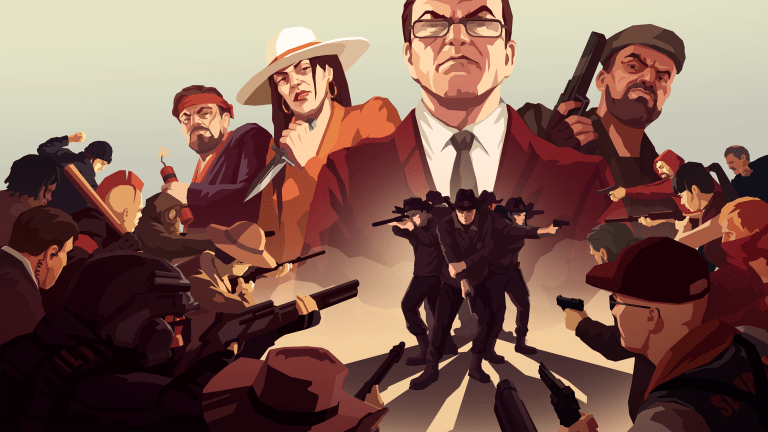 Mar 30, 2020 Joshua Goodpastor 2640
Return to the city of Ripton as Victor Zuev, a notorious crime lord, has seized control of an entire town. He will do everything to maintain his... 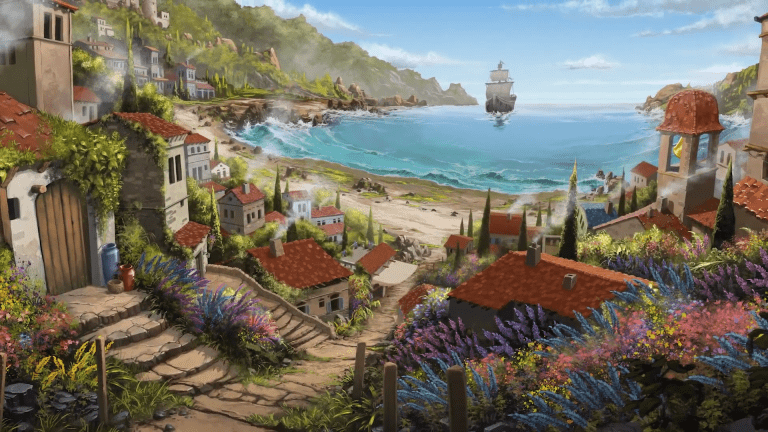 Dec 3, 2019 Alan Robinson 10630
THQ Nordic and Handy Games have announced that their city-building real-time strategy game Townsmen: A Kingdom Rebuilt will be receiving a new...