Launch Update: ‘Destiny 2’ Season Of Dawn Is Almost Here, So Here’s The Ins And Outs Of What To Expect 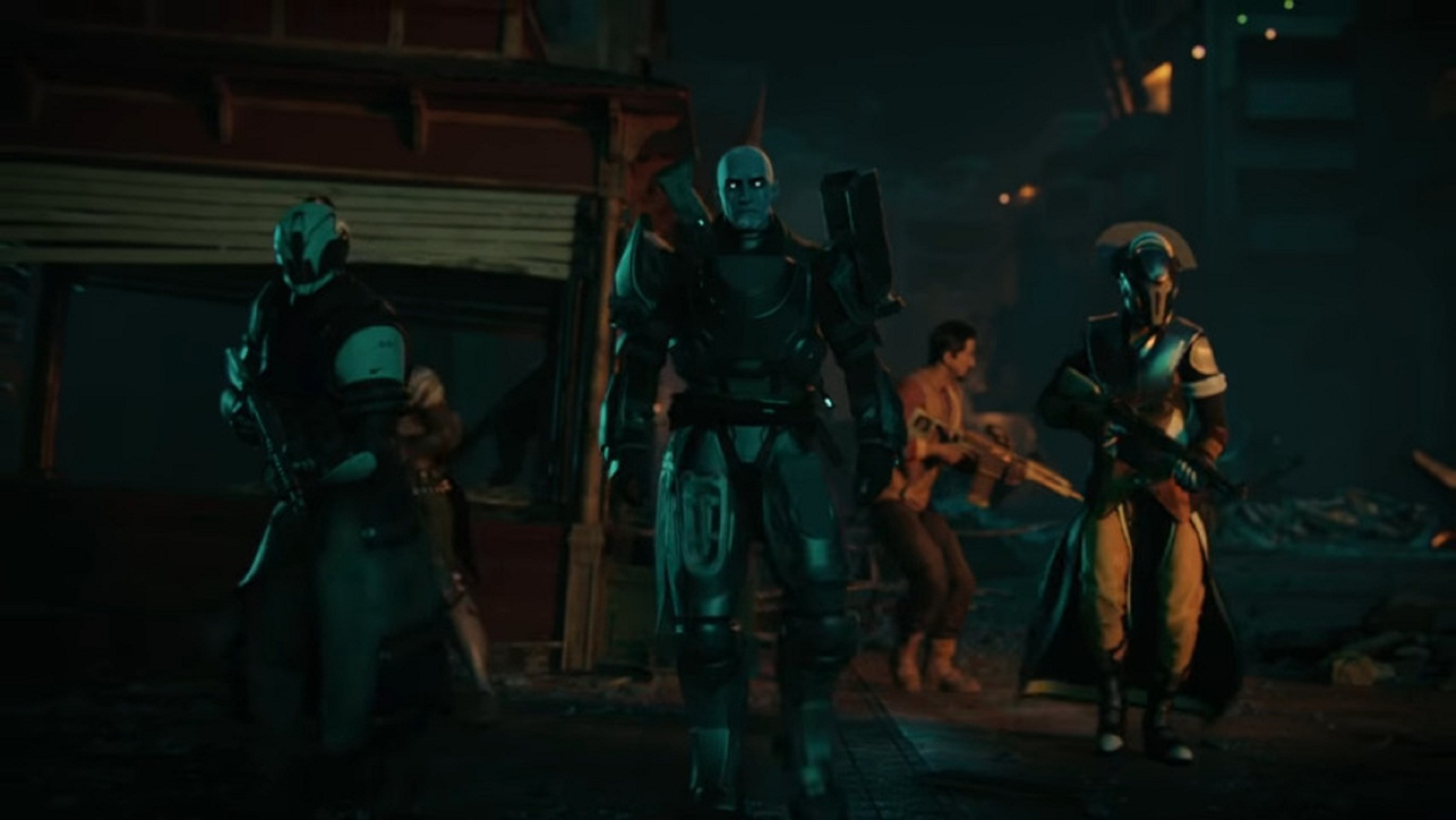 As it is with games like Destiny, the Undying, the throwing of a knife, and the time players have to accomplish a given task. All this lead to one point, Bungie is set to unveil the next season of ‘Destiny 2’ December 4, which makes that great ride come back again. This time there would be a new season pass, new weapons, and other items safely hidden from public view, which keeps everyone checked.

With Destiny 2’s recent season— Season of the Undying— which comes to an end on December 10, Bungie has decided to announce their new plans for their ninth season this week, precisely tomorrow. The stream would focus on their new season—Season of Dawn—so it’s a little difficult to say exactly how big the launch was, well, that’s about to end because we’d look at what it takes to constitute a Season in the post-Bungie era.

Dawn is almost upon us.

Join us for the reveal of a new season. pic.twitter.com/elnH6NGoGa

The Season of Dawn unveiling launches tomorrow, December 4, at 10:00 AM PT

What to Expect this Season
During their reveal, we can expect to get a glimpse of the plot of the season—the one players just finished fighting off the surface of this earth, so to start with, everyone’s cherished universe-devourer AI is going to be taking a backseat for a while.

Dawn is somewhat generic, so it’s a little tough to know who precisely will be the solar system threat in this new season, and some critics think the game has abused enough Hive as well. How about the Fallen? Well, no one has seen them in action. So the scorn hasn’t been in the works recently, it can either mean they aren’t appealing to be seen as ‘Dawn,’ or the faction is just dead for reasons best known to them.

Also, players should expect some plunder of what they’d be getting alongside the battle pass, such as the new seasonal armor and ornaments. On that note, Season of the Undying conceivably had two central activities: The Vex invasions on the moon and the Vex Offensive, well, guess what? They’d be a replacement.

While a raid activity might seem impossible at first, the team probably has some plans to fill that shortly. Also, the contemplation of whether to bring back trials of Osiris has been lingering ever since. Well, no one knows if they’re going to be included yet, but if they do, it would be a big win for the sake of the content, and the PvP community could make use of some pinnacle gear drops.

Hopefully, it would be a good launch tomorrow!