Minecraft Dungeons To Get Cross-Platform Support Later This Year, Allowing Xbox One, Windows PC, PS4 and Nintendo Switch Players To Play Together 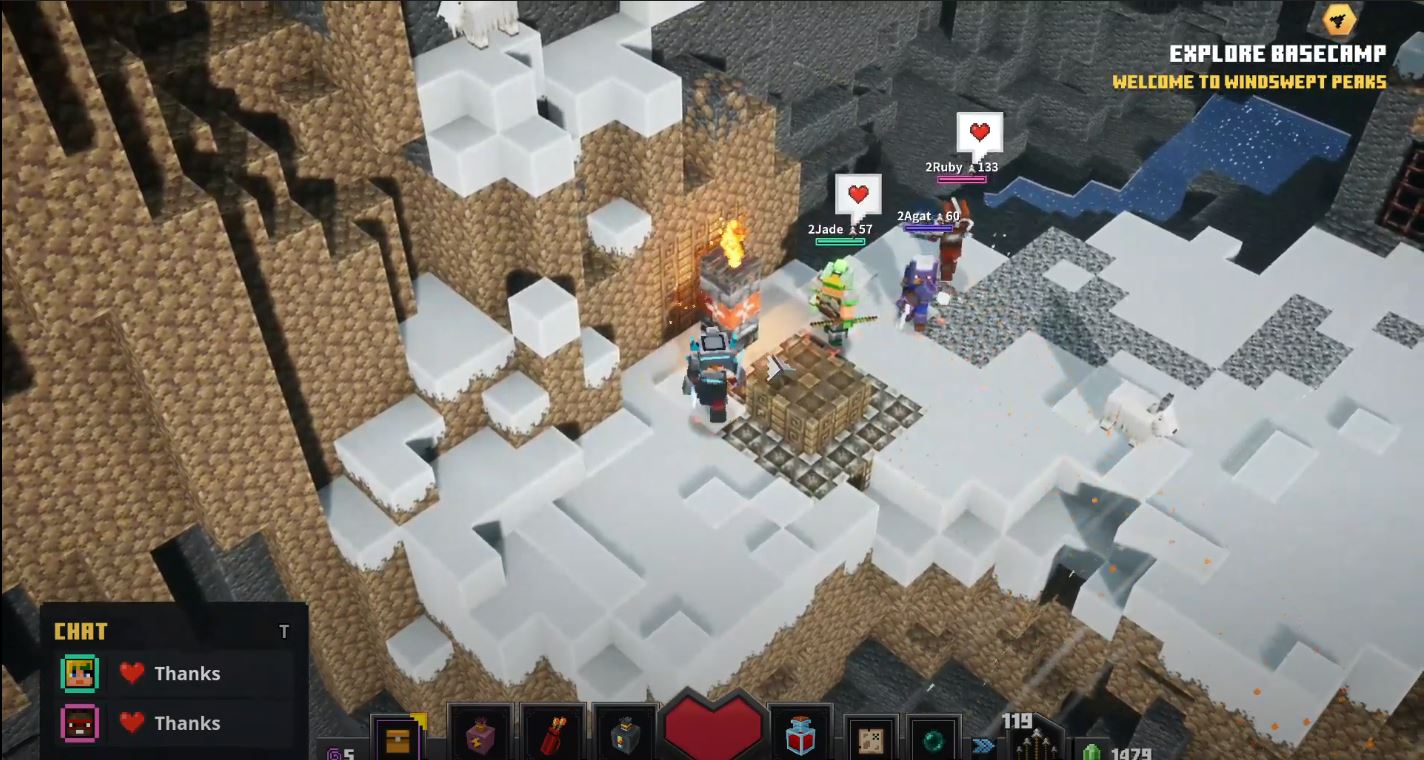 Minecraft Live is an event that focuses on more than just Minecraft; Mojang also had a section where they interviewed a developer from Minecraft Dungeons, which stated how they have new and exciting features that every player should be able to enjoy and play.

In the effort to make Minecraft Dungeons as popular as possible, and make it a game that everyone can enjoy with their friends, Minecraft Dungeons developers sought to offer cross-play functionality to Xbox One, Windows PC, PS4, and Nintendo Switch.

Which would allow players to team up and take down the Arch-Illager no matter what console or PC they use to enjoy Minecraft Dungeons. Crossplay functionality is perfect for this Minecraft-themed dungeons crawler. 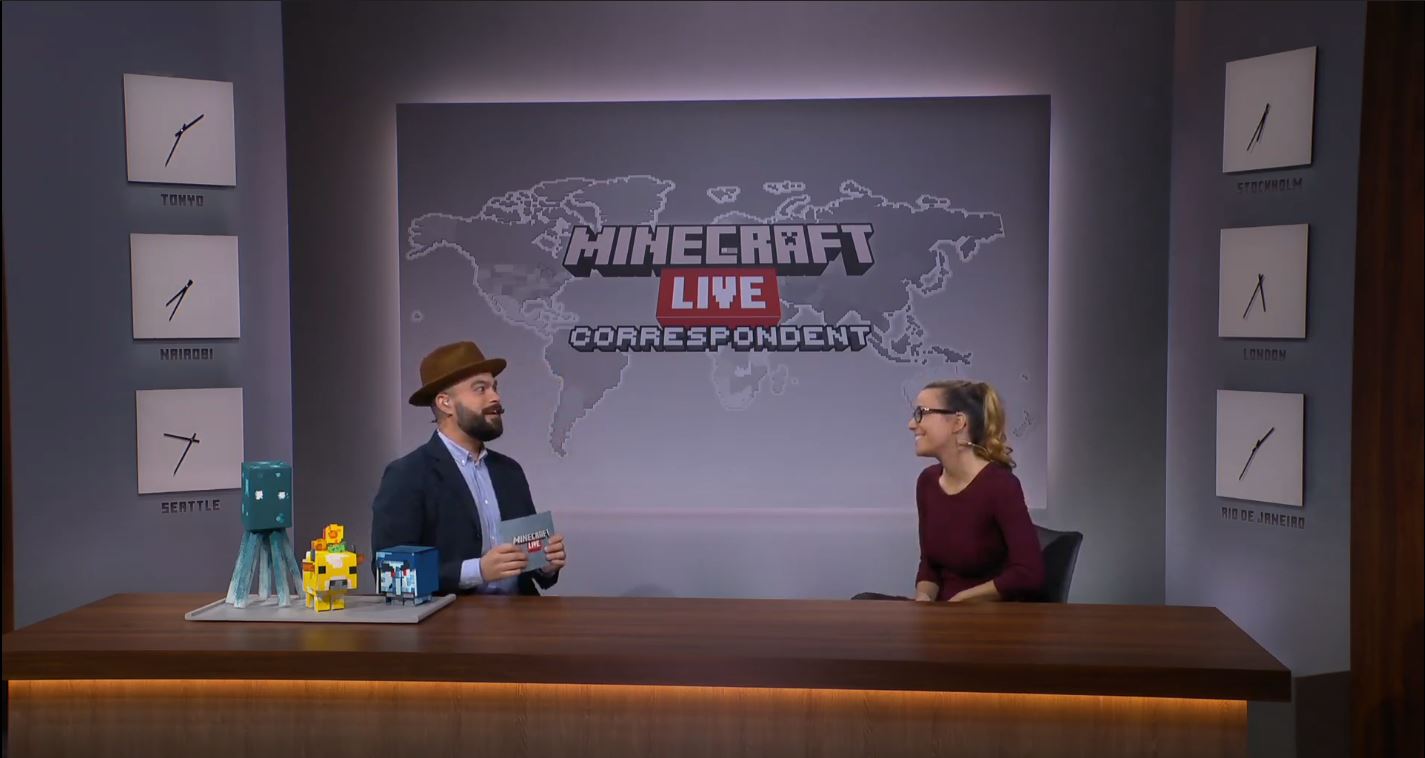 Not only did they state that they’ll be adding cross-play functionality, but Minecraft Dungeons developers also stated that more endgame content would be added to allow new enemies and tougher enemies.

These enemies will challenge even players who have mastered the game as the endgame content originally was a bit lacking, but with the new updates, players should get excited and ready to enjoy Minecraft Dungeons in a brand new way.

Another announcement that was made during Mojangs Studios’ Event is the Howling Peaks DLC, this DLC similar to the Creeping Winter DLC, which adds in a variety of new weapons, new items, and new foes. 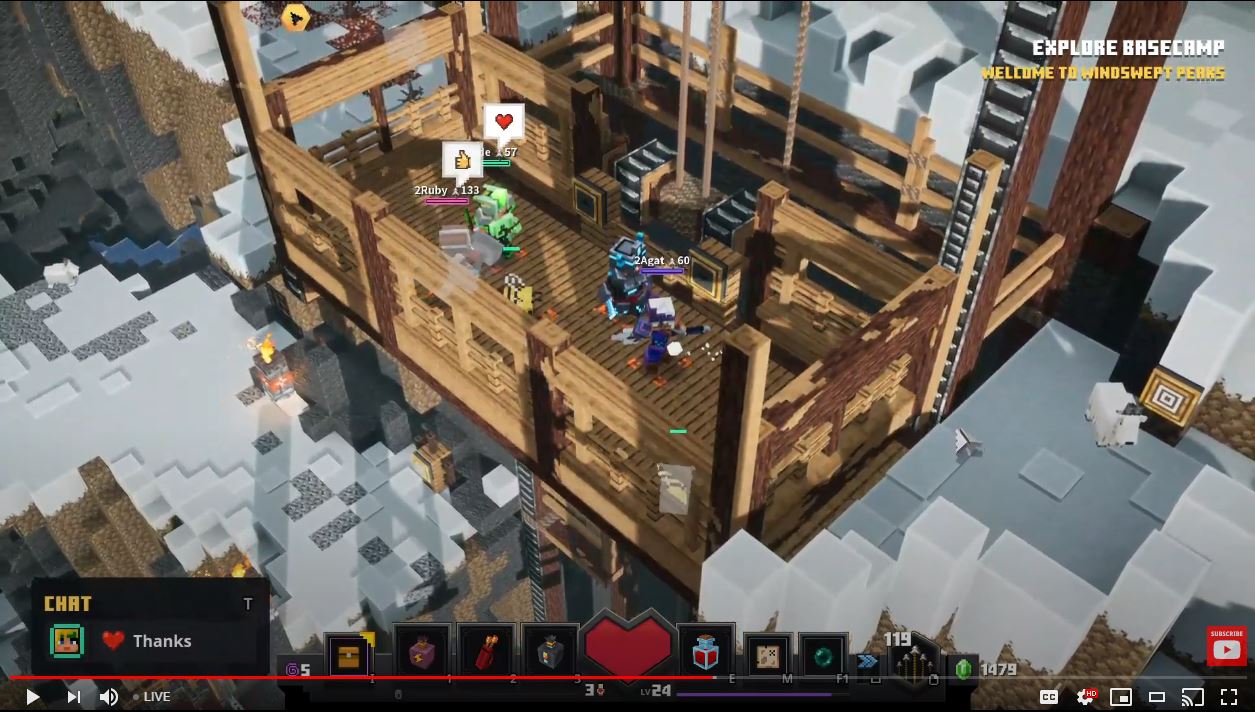 This gameplay video showed the new biome of the mountains how players might experience a different way of traversing those mountains, which include an interesting elevator invention.

While the Howling Peaks DLC is going to be a paid DLC, like the Creeping Winter DLC, there is going to be a free update for every player coming with it. This update does more that serve as an introductory guide but also 20 new levels called Apocalypse plus.

This increases the difficulty even further than the current Apolocaypse VII. Players finding that their gear may be a bit lacking for these new levels can complete challenges to get more powerful weapons and enchantments to help them in their fight!

OWL - Philadelphia Fusion's Alarm Bags The 2020 Rookie Of The Year

May 10, 2021 Harry Alston 9450
Hidden Depths is the next content addition to Minecraft Dungeons, arriving later this month on May 26th. There isn't much information out there just...