This large variety allows virtually any gamer to access this game, In Minecraft Dungeons, players Unite, Fight and Survive through the various dungeons.

Minecraft Dungeons recently released its first DLC, The Jungle Awakens, which offers new levels and even a secret level that can be unlocked for more loot! 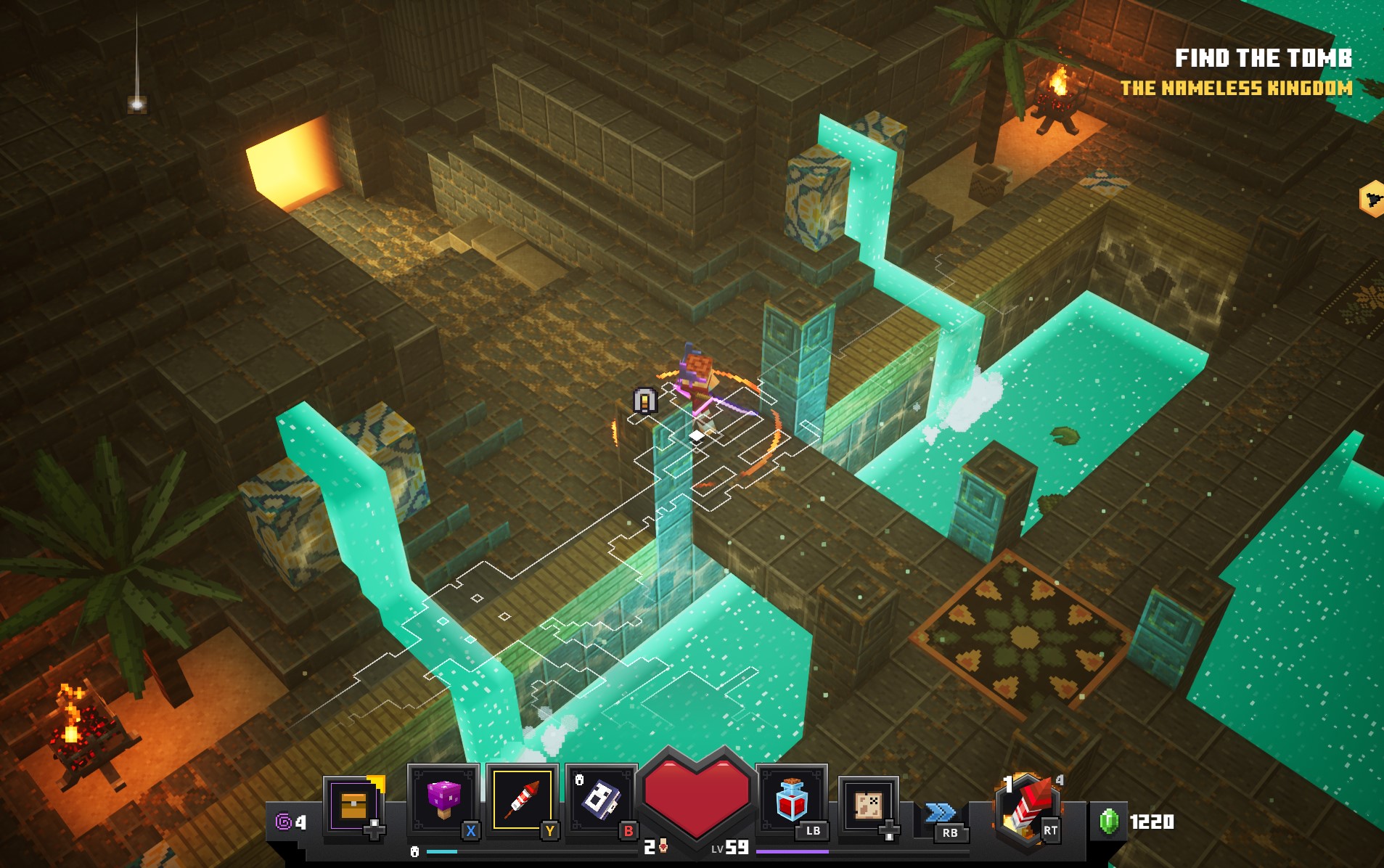 This bridge allows you to cross the gap and reach the scroll, which unlocks the Lower Temple secret mission. 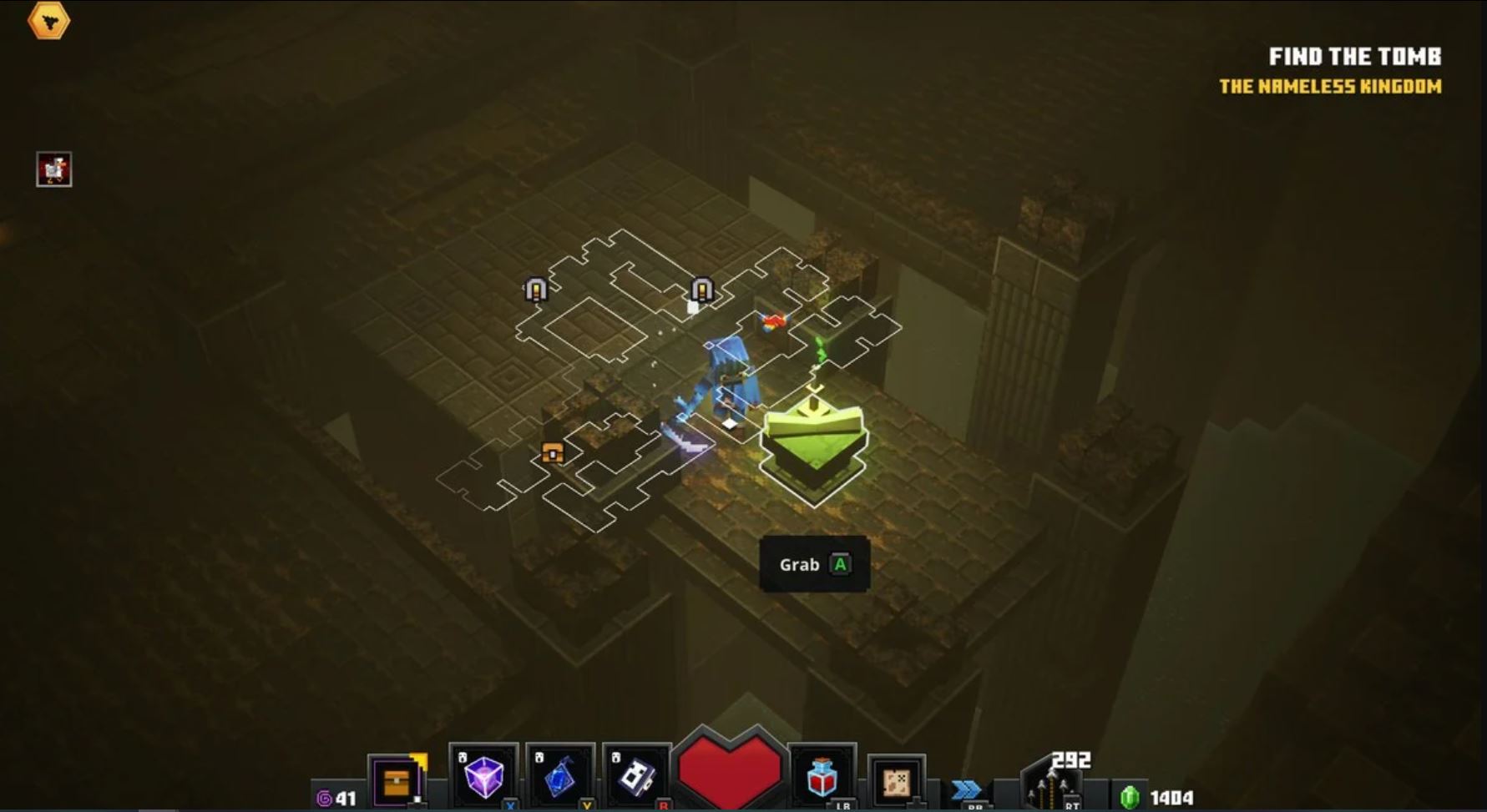 The difference in difficulty changes what gear the player can receive, at Default the player items can range from Battlestaff, Shock Powder, Trickbow, and even an Iron Hide Amulet.

On Adventure difficulty, many of the items stay the same, but two new items are added. These items include the Ghost Cloak and Dual Crossbows.

If players complete the Lost Temple level at the highest difficulty, the items they can receive can range from all the weapons on the adventure difficulty with another item added, that item is the Katana.

This means that if players want the Katana, which has an overall power of 74, then they’ll need to complete the Lost Temple level on the Apocalypse difficulty.

Sep 21, 2022 Tom Lee 1490
Over the years, Minecraft has partnered with a lot of firms to provide a wide range of snacks and meals, and soon there will even be ice creams...