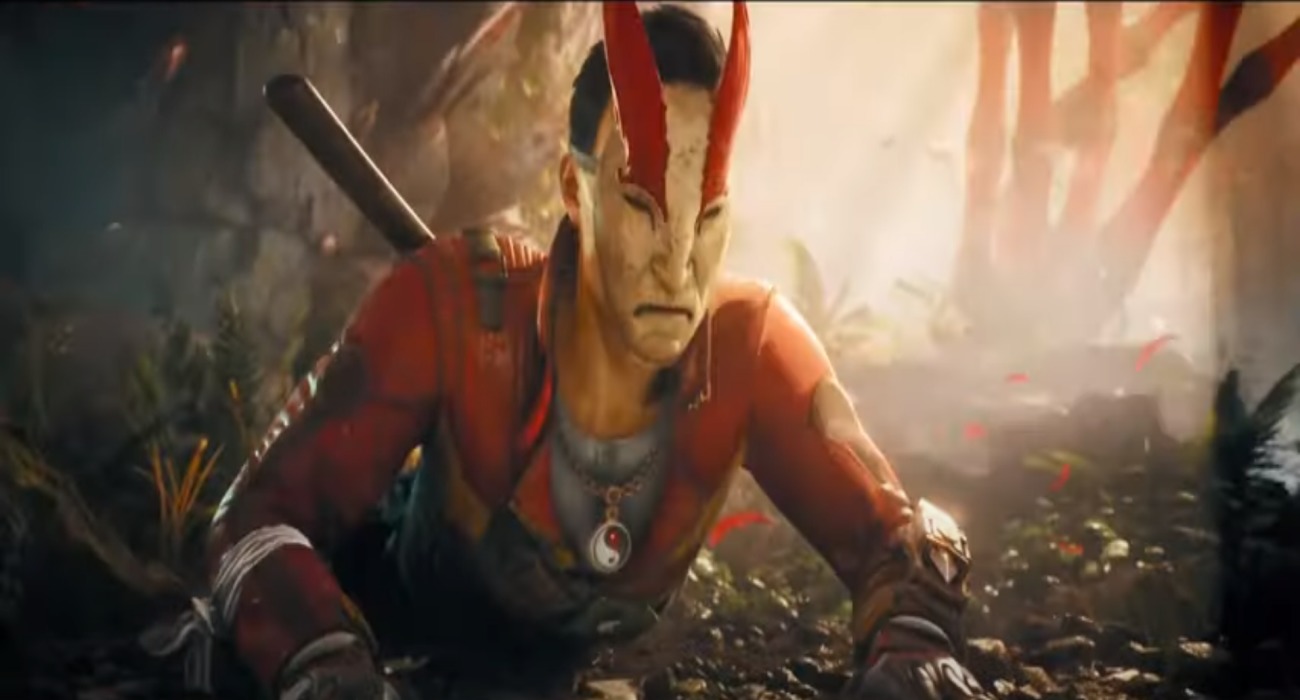 It has been four long years since another installment in the Shadow Warrior series. The last game was beloved for its off-beat humor and brutal sword-slinging action.

It was only a matter of time when the developer — Flying Wild Hog — followed it up with something even more innovative and unique.

Fortunately, it appears to be happening sooner rather than later. Shadow Warrior 3 was just teased in an official announcement trailer.

We see the series’ main protagonist Lo Wang resuming his comedic role. He drops one-liners like it’s his job. But don’t let his humor fool you. He’s ready to slice and dice at a moment’s notice.

We see Lo sporting a new arsenal of weapons, but his trusty sword is still a showstopper. He uses it to decapitate enemies in the trailer, which is mixed in with some bullets and magic. Lo is the perfect killing shogun that must once again defend his world from invading demons now walking about.

The teaser trailer once again shows the comedy writing that Flying Wild Hog nailed perfectly in the sequel. It seems like they’re doubling down on this element, and that’s a great thing to see early on.

There are a lot of first-person shooters that take themselves too seriously. Every once in a while, you just want to kick back and enjoy some fun, humerus action. Shadow Warrior 3 seems to have this in spades and that bodes well for the franchise’s future.

We don’t see any official gameplay, but according to reports, there will be some this weekend. This is just a pre-teaser trailer to show fans the return of a beloved series. It’s good to see that the developer isn’t afraid to go there in the graphic department.

There is plenty of blood and gore that paint a brutal picture for fans of the series. The sequel was great, but you can just imagine how much better this latest installment will be. Expect the developer to keep the fast-paced action going while introducing new combat systems and weapons.

There were plenty of unique blades to acquire in Shadow Warrior 2, so it only makes sense that there will be even more options in Shadow Warrior 3. That just means all the more brutal combat action and demon slaying that gamers have to look forward to when this game officially releases later on. It’s good to see that Lo Wang hasn’t lost a step.