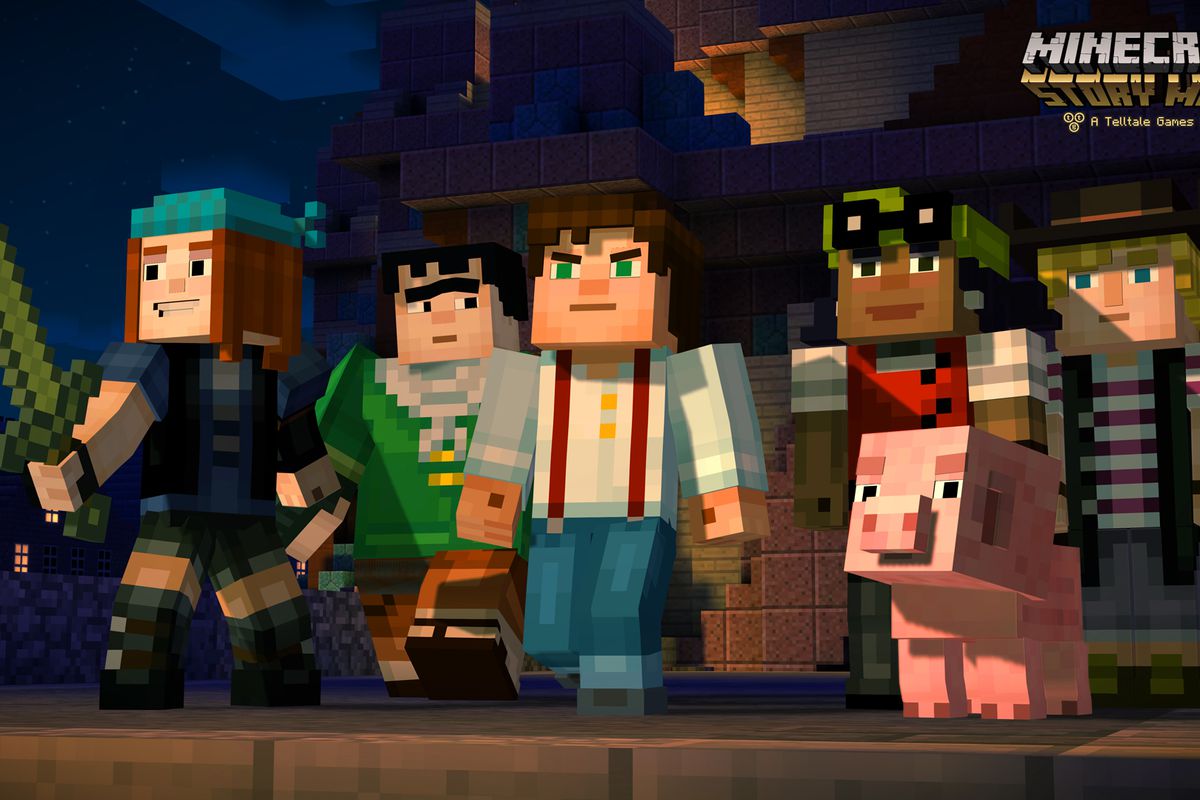 Six months ago, Telltale Games shut down, and the effects of the companies closing are still impacting the gaming community. Minecraft: Story Mode, Season 1 and 2, are being removed from almost all platforms on June 25th. The platforms in the announcement are the following:

The way the announcement reads, it seems that after the game is delisted owners of the Minecraft: Story Mode Season 1 and two will not be able to download the game anymore. If you own a physical copy of the game, you will only have access to Episode 1 as Episode 2 is a digital download.

Mojang has not commented as to how this will affect Steam versions of the game. Generally, if a game is removed from the Steam store, the game remains attached to the player account.

Interestingly enough the announcement does not mention the Netflix version of the game on which the first five episodes of Season 1 still exists. Players might always be able to in the future again experience the adventure of Minecraft Story mode through Netflix’s streamable game service.

All of this along with other games disappearing stems from Telltale closing their doors earlier this year. The developer, who was known for narrative-focused games,  closed their doors in September of 2018 due to poor sales. This decision upset many fans of the studio as some of their more popular titles disappeared.

It is surprising that a prominent title such as Minecraft would also feel the effects of the studio’s end, but due to the lack of development, it makes a level of sense. Minecraft: Story Mode can not provide additional content due to the publisher’s absence, and Mojang has little choice as to where or not they can keep the product around.

Minecraft: Story Mode was met with a level of resistance when it initially was released due to many fans feeling that it infringed upon the sandbox nature of the game. Eventually, it overcame this resistance and became a staple of the Minecraft community with many fans creating their own stories online modeled after the game.

It is unclear if Mojang will attempt their version of Minecraft: Story Mode in the future but even without it fans will surely keep creating stories of their own. The community at large will surely miss the game, and many are expressing their opinions upon the Minecraft Reddit threads.

Age Of Empires II: Remastered Edition Announced Ahead Of E3 - Crossplay Between Microsoft Store and Steam