Age Of Empires II: Remastered Edition Announced Ahead Of E3 – Crossplay Between Microsoft Store and Steam 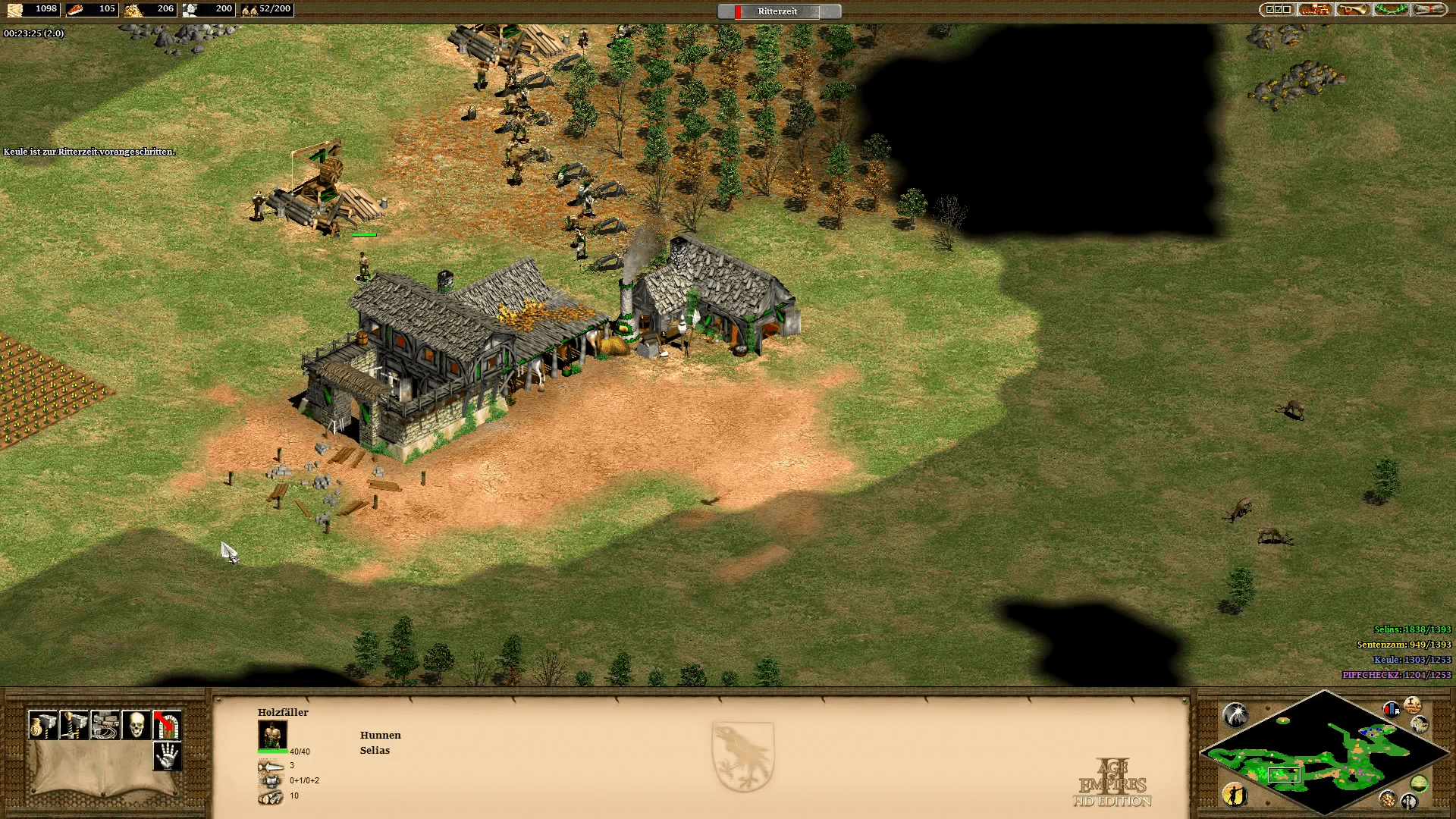 Age of Empires II is getting a newly remastered edition. As the game continues to hold a user base 20 years after its initial release in 1999, Microsoft will be giving more details of new features in their June 9th keynote at this year’s E3.

From a post on www.ageofempires.com, we’ve learned that the new version of Age of Empires II will have 4K HD graphics, a step up from even the HD edition released on Steam; a brand new, fully remastered soundtrack, part of the game that always been well-loved by its fans, and FOUR new civilizations!

Tune in to the Microsoft Keynote presentation at #E32019, then come visit us on the show floor to be the first to play the new Age of Empires II: Definitive Edition! You can also share your E3 hype (and help wololo the world) using the #E3Empires hashtag! https://t.co/oHRFyKotOA

Age of Empires II is a game that has stood the test of time. The newest version will be playable at this year’s E3 with the four new nations available in a hands-on demo for attendees. There are two other remastered editions of Age of Empires games coming to Steam, and they are expected to be announced at E3 as well. AoE II is the most highly anticipated. Competitive matches of the game still draw hundreds of thousands of viewers on YouTUbe, and there are still 15,000 concurrent players on the Steam Charts at any time. 20 years after its release that’s a seriously impressive stat.

This announcement comes after many other positives from Windows gaming in the last few weeks. Age of Empires II will be one of the first games to feature crossplay between the Windows Store and Steam, a relationship that is slated to continue and grow between the two platforms. With the release of Halo Reach PC and Gears 5 on Steam later in the year, Windows is getting a lot right with the fans.

However, fans of AoE will likely be questioning where AoE IV is. The game was announced back in 2017 and met with an excited fervor from the fans: the last AoE game was III, released 15 years ago. AOE IV is currently in development by Relic Games, the team behind Company of Heroes, but there has been little word on the progress of the game since 2017. Hopefully, alongside these remastered editions, we will learn more about Microsoft’s next title and whether it will be released on Steam.

Either way, in the run-up to Age of Empires IV we get to bide our time with the remastered versions of the classics. We’ll learn more on June 9th about the release date of the brand new refreshed Age of Empires II.

Aug 27, 2020 Chris Miller 9110
With Tantalus Media and Forgotten Empires at the helm of the proverbial ship Age of Empires III: Definitive Edition as it readies to sail into the...

Jun 4, 2020 Kenny Kimberly 15950
Age of Empires has been enjoying a massive resurgence in popularity and relevance in the last year or two. With a remake of Age of Empires 3 on...