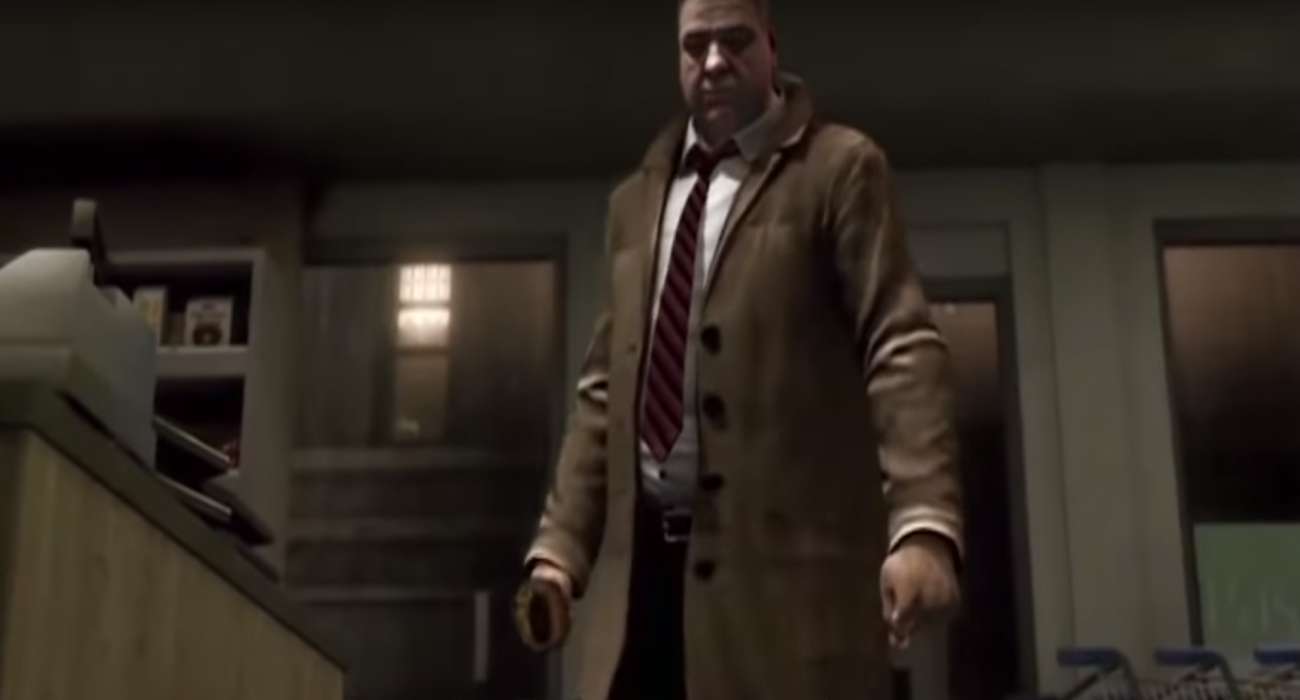 There are many detective games that have come out red hot. They feature good graphics and their storylines are pretty captivating. There’s just one problem. You can’t go everywhere you like. Instead, you’re stuck to a confined area and forced to investigate how the developers want you to investigate.

Detective games shouldn’t be like this. Instead, they should feature an entire city for you to explore at your hearts delight. That’s what the upcoming Shadows of Doubt is claiming to offer. Developed by ColePowered Games, this first-person detective game will apparently have a fully simulated city for you to conduct your investigation in.

There’s a serial killer on the loose and it’s up to you to put a stop to him or her once and for all. Keeping a low-profile will be key in this investigation, as well as ducking, dodging, and exploring various apartments in the city. This design has been missing in so many games like this.

Some have gotten close, such as Grand Theft Auto and Red Dead Redemption. They feature open-worlds where players can go pretty much anywhere. However, being able to do this in a city is downright amazing to contemplate. It could give rise to so many epic adventures and secretive quests.

What’s so amazing about Shadows of Doubt is every citizen in it has a story and a purpose. The developers spared no expense when giving everyone backstories and plots that could potentially interact with your investigation in some way. The rooms you decide to investigate matter, and every discovery is a step closer to catching the serial killer that’s running rampant in the city.

When you’re in one of the character’s apartments, you can search for clues and even go through their stuff. This design has a Deus Ex vibe to it, only you’ll be able to go into any building you want. You have so much freedom to take advantage of, making this game appealing right out of the gate.

Unfortunately, there is no official word on when this massive stealth game will be out to the masses. On Steam, it simply states it will be ready when it’s ready. Still, the game is already showing a lot of promise. Being able to go about your investigation however you like in a beautiful, distinct city is worth the price of admission alone. Never before have gamers had such freedom in a city like this. 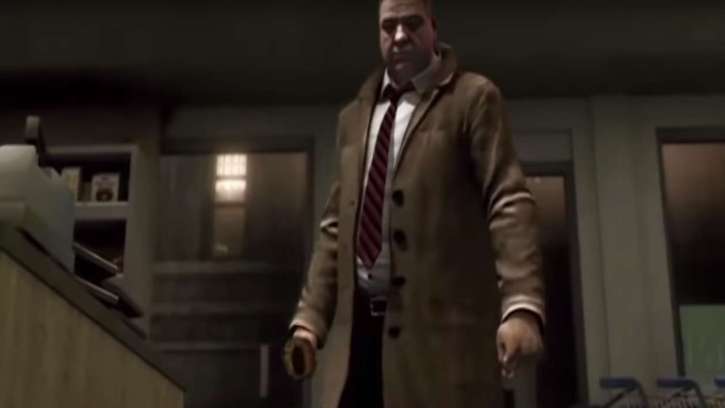 Jun 3, 2019 Jeremy Green 3620
There are many detective games that have come out red hot. They feature good graphics and their storylines are pretty captivating. There's just one...